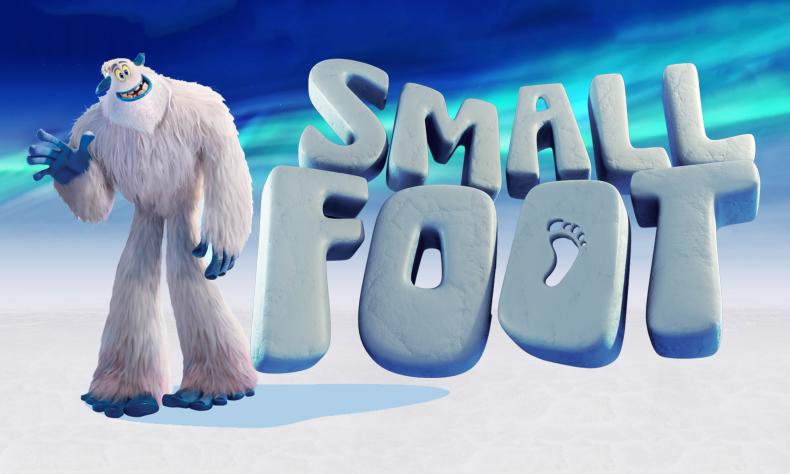 The days the highest aspiration of an animated film was to distract kids with a chaotic bombardment of cartoonish violence and shenanigans are—for better or worse—long gone. Championed by the imaginative genius of Disney’s Pixar Studios, today’s animated films are rarely without a sermon to preach. Smallfoot is no exception. The problem with Smallfoot is not that it preaches, but in what preaches. Lurking behind a thin veil of animated charm is a bitter, anti-religious worldview.

Smallfoot is the story about a clash between two worlds—the Yeti and the humans (called “smallfeet” by the former). The humans are equivalent to the “bigfoot” for the yeti, an elusive monster that most believe to be a myth. However, when one yeti discovers a human, he is banished from the mountain for spreading “dangerous lies” about the existence of the “smallfoot.” The story takes off when the banished yeti descends the mountain and makes contact and, eventually, builds a friendship with the human.

As is now standard, the film features an impressive array of voice-actors, from hunky leading man Channing Tatum, to talkshow host James Corden, to popstar Zendaya. Even LeBron James steps off the basketball court to voice a yeti.

Smallfoot is a standard G-rated animated flick that is safe for most young eyes and ears.

Handled with more skill and nuance, Smallfoot might have been an effective vehicle to explore important issues such as the relationship between faith and science, or the importance of evaluating worldview rather than blindly accepting what the culture claims to be true. However,. rather than chisel away with a pick, the film elects to use a sledgehammer. Instead of providing open-ended questions for family discussion, the film force-feeds viewers with loud, black-and-white answers. As a result, the story is suffocated under the burden of delivering its pre-determined sermon, and it is not a very inspiring one.

C.S. Lewis understood that the rich theological themes in The Chronicles of Narnia would be lost on most young readers, but he hoped that when the children encountered those themes again later in life, they would already be familiar and thus easier to embrace. While no child is likely to ponder deep metaphysical questions or spiritual doubts after watching the film, Christians should not be indifferent to the stories, themes, and messages we are familiarizing for our children.

The Bottom Line: This movie will not set a child on the fast track to skepticism/atheism. At the same time, with so many superior animated films available today, Christian parents are better off giving Smallfoot a pass.

“Can Christians Watch R-Rated Movies?”: A Christian Approach to Making Wise Entertainment Choices - The Collision June 24, 2019 at 7:00 am

[…] story is so subversive that it contaminates the whole film. Take Smallfoot (you can read our review here), a squeaky-clean PG children’s film that has a relentless and militant atheistic worldview […]

[…] militant atheistic agenda that slammed “religion” with both sizable yeti fists (review here). As a result, I wasn’t sure what to expect with Abominable. Thankfully, this film does much to […]