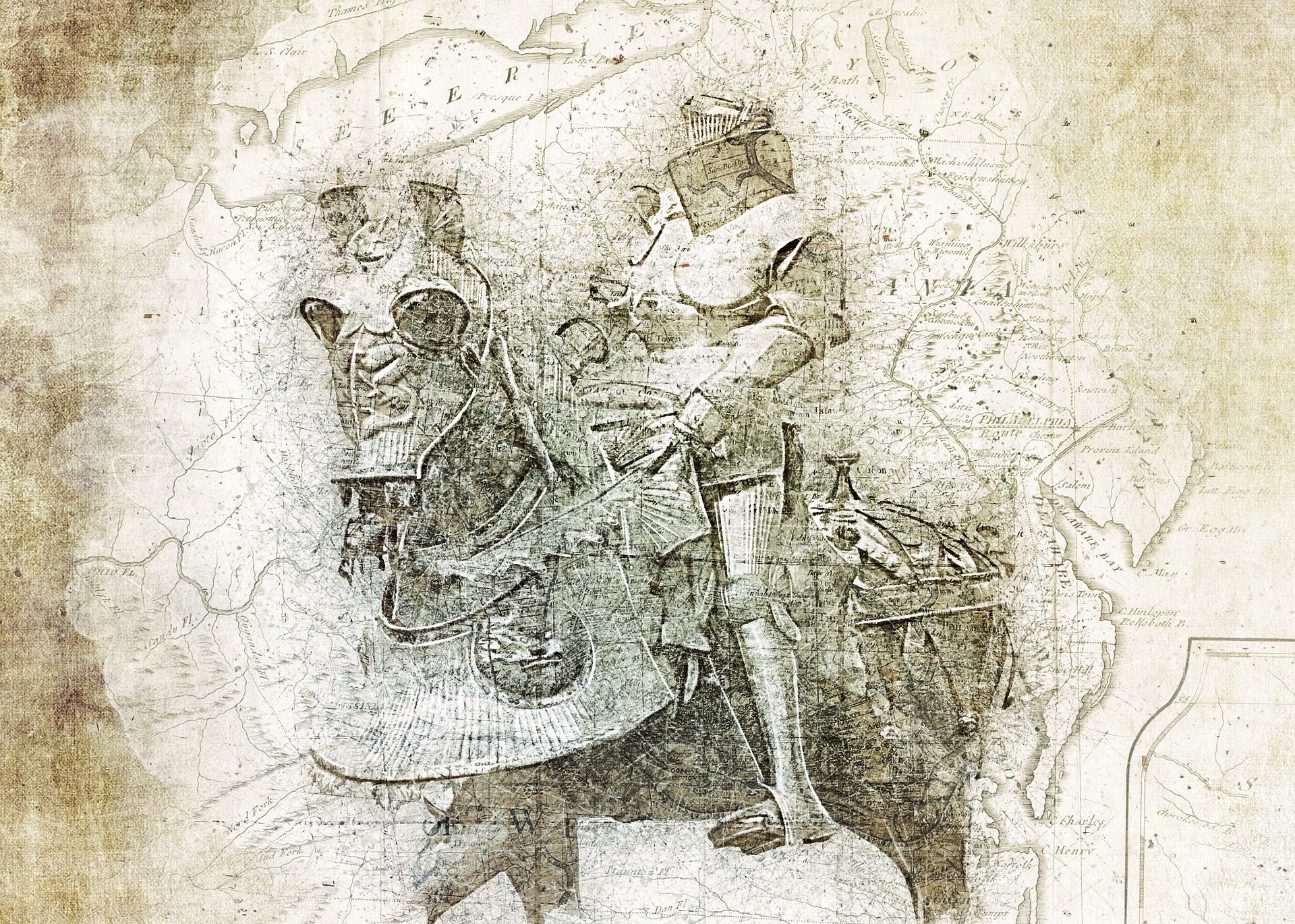 We live in the age of superheroes. The Hollywood box office reflects the world’s enduring captivation with extraordinary individuals. Five of the top six grossing films in 2018 were superhero movies. The unprecedented dominance of the genre reveals something important about human nature. We desire champions—mighty men and women who embody our ideal virtues and fight the battles we are unable or unwilling to fight ourselves. We glorify superheroes on the silver screen, because deep down we yearn for superheroes in the real world.

Christians are not immune to this desire. Almost every month, a new story makes the rounds on social media: “This celebrity is a Christian!” or “This accomplished athlete thanks God for his success!” The zeal to herald famous individuals as Christian champions is, in part, a desperate yearning for affirmation. “Look at this cool rockstar! And this famous actor! And this superstar athlete! They’re all cool. They’re all popular. They’re all famous. And they’re all on our team!”

There is nothing innately wrong with this enthusiasm. We should celebrate whenever anyone places his or her faith in Jesus. Christians should diligently pray for and support individuals who courageously leverage their God-given platform to glorify Christ. At the same time, there is a danger in placing our faith in Christian champions, regardless of how valiant they appear. That Christians often celebrate all the more when the champion is famous and renowned suggests that we are perhaps not that different from the Israelites who declared, “Appoint a king to lead us, such as all the other nations have” (1 Samuel 8:5).

The Israelites had access to an all-powerful God, but they wanted a human champion to “go out before us and fight our battles” (1 Sam. 8:20). As God said to Samuel,“They have rejected me as their king” (1 Sam. 8:7). The Israelites chose Saul for the role because he had the appearance of a king and warrior; he was “as handsome a young man as could be found anywhere in Israel, and he was a head taller than anyone else” (1 Sam. 9:2). Yet, when the ferocious Philistine champion Goliath towered before the Israelite army and mocked their God, Saul was not the best-equipped person to challenge the giant. A young, unknown shepherd boy was.

In the same way, Christians often use irrelevant criteria when electing champions. Athletic talent, a beautiful singing voice, or a successful acting career do not, in their own right, indicate that a person is qualified to be a spokesperson for the faith.

Earlier this year, breakout Christian singer/songwriter Lauren Daigle sparked controversy when she gave wishy-washy answers to questions about the biblical view of homosexuality during a radio interview. Many Christians voiced their disappointment and betrayal. But the emotionally charged fallout was driven by more than her flimsy answers. The real issue was that Daigle had been designated (not of her own doing) as a Christian champion, and, in the eyes of many, she had failed to live up to that responsibility. Christians chose the 27-year-old singer as their champion due to her musical talent and newfound celebrity status and were subsequently shocked to discover that she was not a polished theologian or articulate spokesperson for biblical morality. Like the Israelites, we put our faith in a human rather than God and were inevitably disappointed when she fell short.

Similarly, a well-known actress recently made a passing reference to “faith” during a talk show interview. The next morning, social media buzzed with posts bearing headlines like these: “____ takes a stand for God in Hollywood!” and “The unwavering faith of ______!” Two days later, that same actress went viral in a video filled with profanity and crude humor. The earlier posts unceremoniously stopped making the rounds. I am not making a judgement on this actress or Daigle, both of whom may well have an intimate relationship with Christ. These examples, along with many others, simply demonstrate how quick Christians are to appoint new champions.

Christians should celebrate whenever someone takes a stand for Christ. But, above all, they should remember not to place their faith in human champions but at the feet of the Divine King. The Christian faith requires no celebrity endorsement; it does not depend on popularity or trends. God reigns on His heavenly throne when His subjects are faithful and when they are faithless.

The world does not need to see that famous people can be Christians. They need to see Christ. From the beginning of human history until now, God has delighted in using the most unexpected and unspectacular people to represent Him to the world—fishermen, tax collectors, slaves, teenagers, carpenters, shepherd boys, prostitutes, cowards, and stuttering speakers. When we become focused only on the representatives, it is time to lift our eyes to the mighty king they represent. He is God, and He alone does not—and will not—disappoint.

Singing America Back to Church: An Honest Conversation about Kanye West and Hollywood’s Spiritual Awakening - The Collision September 17, 2019 at 10:33 am

[…] spoken of openly in Hollywood, this excitement should hinge on how it is being spoken. As a I wrote HERE, star power and artistic talent do not mean that an individual is equipped or prepared to be a […]