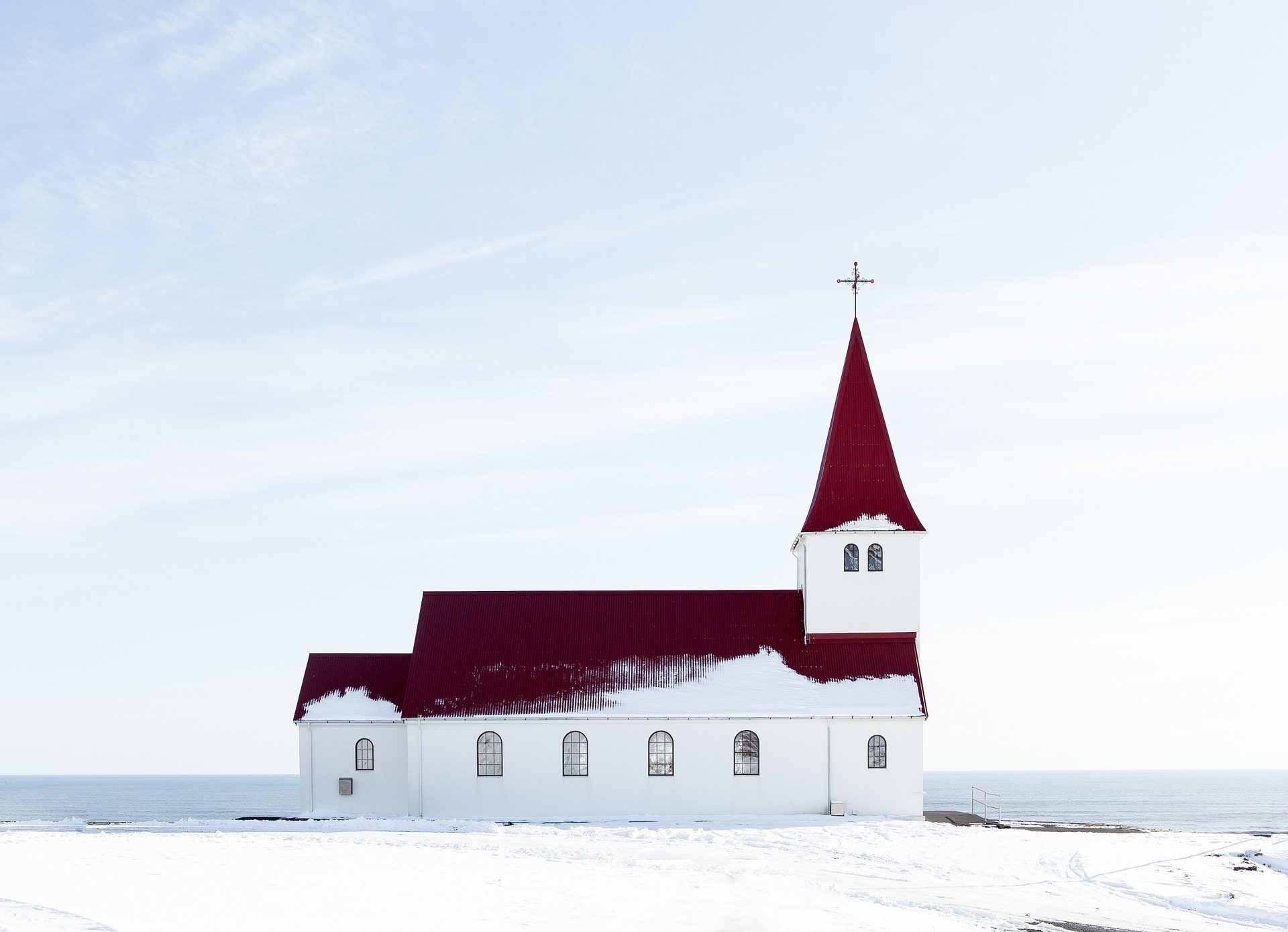 Is it easier today to be unashamed of Jesus or His church?

Popstar Lady Gaga made headlines earlier this year (you don’t say!) for her scathing remarks about Vice-President Mike Pence: “You are the worst representation of what it means to be a Christian.” The problem for Gaga was not that Pence poorly represented traditional Christian beliefs—but that he represented the wrong version of Christianity.

The next day a CNN article ran the headline “Christianity’s future looks more like Lady Gaga than Mike Pence.” The article pitted progressive Christianity against fundamentalist Christianity. New school against old school. Tradition against progression. The dividing line between these opposing “versions” of Christianity was not Jesus, but the church.

Jesus is not a hard man to love (obedience to all that he actually taught is, of course, another matter entirely). He preached love as the greatest commandment, showed compassion to social outcasts, and demanded care for widows and orphans. Even in a modern culture that largely rejects His claims of divinity, Jesus (as a man) remains an ideal and symbol to strive toward.

In short: People are mostly okay with Jesus—just so long as He doesn’t come bundled with the baggage of his church.

This mindset is not reserved just for Hollywood celebrities or atheists. Several years ago, a spoken word poem, “Why I Hate Religion, But Love Jesus,” went viral on YouTube and now has over 34 million views. More recently, the hashtag #ImAChristianBut was trending on Twitter, completed in various ways:

…I’m accepting of other people’s religions.

Last year, a Barna survey found that roughly 10% of Americans fall into the category, “Love Jesus but not the Church.” I witnessed this first hand when I asked a classroom of nearly 40 students, ranging from grades 9-12, if they believed that the church was an important part of the Christian faith. Only three raised their hands.

Ironically, even churches themselves occasionally criticize and downplay the relevancy of the church. I’ve visited several startup churches that leveraged this general dissatisfaction and distaste for the Church (capital C) as their primary marketing tool for their own church (small c): “Many of you have been disenchanted and let down by the church,” the pastor would say. “But we are not like those churches.” The message, intentional or not, seems to be that the traditional church is broken beyond repair, and it is long past time for something new.

A popular Christian catchphrase is. “It’s not a religion, it’s a relationship.” This is sound theology, but an unintentional consequence is that this creed has offered a backdoor for embarrassed Christians to escape. If all we need is Jesus, then why bother with the headache, scorn, and negative stigma of the Church?

In his second letter to Timothy, the Apostle Paul makes an interesting plea: “Do not be ashamed for the testimony about our Lord or of me his prisoner. Rather, join with me in suffering for the gospel, by the power of God” (1:8). Paul is not telling Timothy to be unashamed of the Gospel (he says that elsewhere), but to be unashamed of the testimony about Christ. Paul, writing from a jail cell in Rome, was troubled by so many Christians abandoning the early church teaching and leaders. Within the first few years of the Church, already many believers were ready to give up on it and embrace other more culturally-acceptable religious teachings.

Paul understood that to be unashamed of Jesus is, at the same time, to be unashamed of His church. When trying to find the strongest manifestation of love, Paul wrote, “Love . . . just as Christ loved the church and gave himself up for her” (Ephesians 5:25). To “love Jesus but not the church” may be an option in a survey poll, but it is not an option offered by Jesus himself. When the Apostle Peter declared his love for Jesus three times, Jesus responded, “Feed my lambs,” Take care of my sheep.” “Feed my sheep.” To love Jesus was to love his people. To love Christ is to love the Church.

Churches are not infallible. When the Church stumbles and strays from their calling, Christians must be ready to correct and repair. This restoration and responsibility cannot happen from the outside. Christians must be in the church. They must love the Church as Jesus did. The church has always been Jesus’ plan. To reject the church as a failure says as much about what we think of Jesus as it does our opinion of the church. God did not make a mistake in establishing the church.  The church is and will always be imperfect because it is filled with imperfect Christians. Yet, it is against the dark backdrop of our imperfections that the light of a perfect God shines all the brighter.