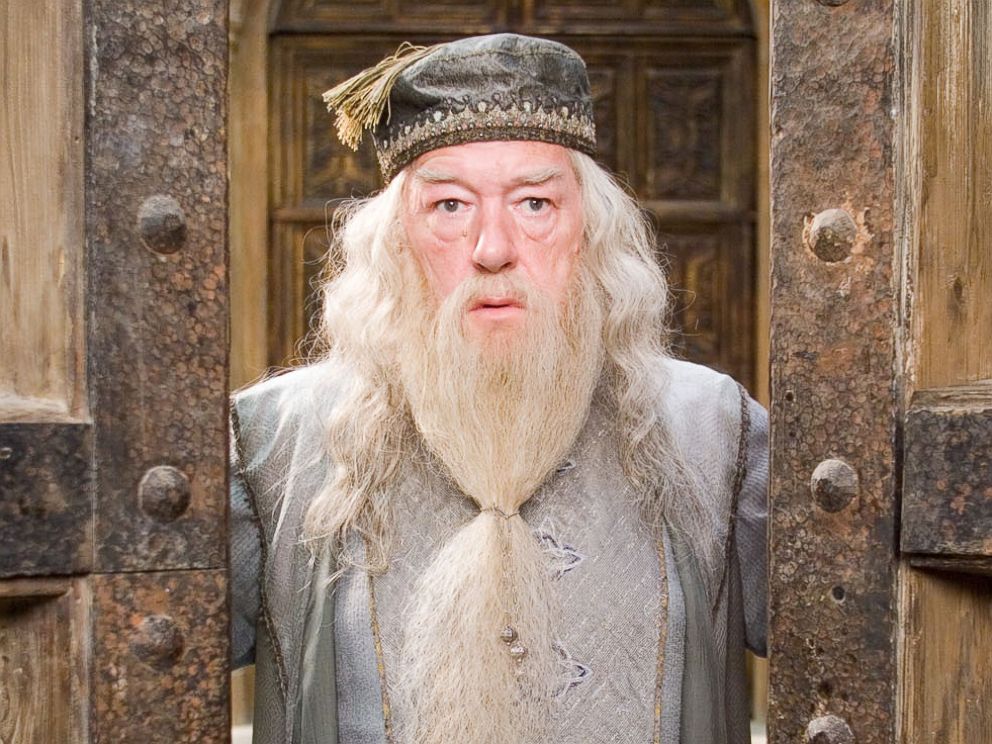 Harry Potter is a pop-culture juggernaut. The books are the best-selling English-language series in history and the film franchise is third all-time (behind only the MCU and Star Wars). The brand has even expanded into several immensely popular “Wizarding World of Harry Potter” theme parks. In fact, twenty-two years after its release, Harry Potter and the Philosopher’s Stone was still the 3rd highest selling book on Amazon last year. Arguably no fictional books in history have had as wide a reach or as deep a cultural impact (although Mr. Tolkien may rightly beg to differ).

The series has always been a lightning rod for controversy. Some have condemned it as promoting witchcraft and sought to ban it from public schools. In recent years, however, the series has become the scene for another controversy; one that stems from a most unexpected source: the sexuality of Professor Albus Dumbledore.

For the non-Potterheads, Dumbledore is the wise and endearingly quirky headmaster of Hogwarts (the wizarding school where the story takes place). The old wizard is the embodiment of Joseph Campbell’s ‘mentor’ archetype and guides Harry Potter through his many adventures. He loves comfy socks and has a scar above his left knee that is a perfect map of the London Underground. He is also gay—or so we have been told.

In 2007, author J. K. Rowling revealed that “she always thought Dumbledore was gay.” He and the eventual dark wizard Gellert Grindelwald were, it appears, much more than merely boyhood friends. Earlier this year Rowling doubled down on this revelation, claiming that the two wizards shared an incredibly intense love relationship and that she believes “there is a sexual dimension to this relationship.”

The revelation was a grenade lobbed into a zealous fandom. Some fans rejoiced and celebrated the news as another victory for inclusion, representation, and diversity in art. But not all fans have been pleased. Ironically, push-back has come from both ends of the spectrum. Dumbledore is too gay for some and not gay enough for others.

When it comes to one of the most influential pop-culture phenomena in history, Christians can ill-afford to remain silent or aloof. At the same time, among a tempestuous sea of opinions and “hot takes,” an important question remains: How should Christians respond?

A great deal has been said and written about the controversy, but I believe much of it has missed mark and failed to recognize the heart and real significance of the controversy. With that in mind, let’s first look at two frequent (but misguided) criticisms/responses. After that, we can explore what I think Christians should take away from the controversy.

Did Rowling retroactively change her story just to appease a progressive SJW agenda?

Maybe. Maybe not. Only she knows. The criticism is partially based on a misunderstanding of how stories develop. All stories evolve. In the original Star Wars, George Lucas had no conception that Darth Vader was Luke’s father. Even in the early drafts of Empire Strikes Back, Anakin Skywalker (Luke’s daddy) and Darth Vader were written as separate people (and let’s not forget the infamous sibling kiss!). Similarly, J. R. R. Tolkien—who outlined and detailed his story as much as any author ever has—rewrote chapters of The Hobbit years after its publication to reflect newer revelations from The Lord of the Rings (Gollum’s precious ring was originally a common magic ring and nothing more). Stephen King has done likewise many times with The Gunslinger. Stories are not static. They are and have always been living entities. The real issue is not whether or not Rowling changed her story (most authors do), but rather the content of that change. If Rowling had instead revealed that Dumbledore was a cavalier ladies’ man in his youth, there is likely no controversy.

If that’s true, then why wasn’t the homosexuality explicit in the books?

In the Harry Potter series Dumbledore is over 100 years old and many decades removed from his last romance—gay or otherwise. The reason Dumbledore’s sexuality is suddenly relevant is that the new spin-off movies (Fantastic Beasts) are set 70 years earlier and that Dumbledore’s supposed lover is the chief antagonist. There is no focus on the sexuality or romance of any of the elder teachers in the books. So, while there is indeed nothing explicit to suggest that he is gay, neither is there anything to explicitly suggest that he is not gay (he and the cantankerous Professor McGonagall are, thankfully, not described as “snogging” on any hot dates).

To be clear, this post is not an endorsement of Rowling’s creative decisions. For what it’s worth, I will continue to read Dumbledore as a straight man just as others have insisted on reading Frodo Baggins and Samwise Gamgee as gay. As a kid reading a book about magic and wizards, the sexuality and love life of an ancient headmaster were the furthest thing from my mind.

The problem, in my opinion, is that the vast majority of the surrounding discussion has focused squarely on Rowling. This misses the larger point. Dumbledore’s controversial sexuality is a case study for our culture as whole and our increasingly militant demands that Art must line up with and affirm our own worldview. Philosophies and worldviews have always been present and conveyed through Art. The difference today is that rather than seeking to discern the worldviews from Art, our culture now seeks to impose them on Art.

All are guilty of this charge. On the one hand, progressives continue to press LGBTQ+ characters into seemingly every story. On the other hand, conservative Christians continue to release faith-based films where every hero and protagonist are Christian (or at least become one by the end credits). The passionate feelings by both conservative Christians and progressives largely stems from the same source: We all want our beloved characters to represent our own worldview. To protest Rowling allegedly capitulating to the societal pressure by progressives, Christians have organized boycotts and attempted to leverage their own societal pressure to force her to recant. In other words, the controversy says more about our current culture than it does about one particular novelist.

This controversy is not the first or the last time that the Arts will be drafted into the service of religious, social, and political agendas. Pop-culture and the arts are an extension of the clash of worldviews raging in our culture. We might not like J. K. Rowling’s decisions or agree with the worldview they embody; but this frustration should not keep Christians from engaging in the cultural conversation that the revelation has ignited.

The best Art is not that which perfectly affirms our already established beliefs and worldviews. Great art causes us to think, ask difficult questions, and engage in important cultural conversations. Christians are not called to baptize best-selling books or Christianize Hollywood blockbusters. Christians are commissioned to be “fishers of men.” The Dumbledore controversy has revealed much about the yearnings, questions, and desires of people today. People want affirmation and acceptance. They want to feel included and loved. They have questions about their sexuality and identity. They want to feel connected to an archetypal narrative. For all of these concerns, Christians have an answer. Indeed, Christians have the answer. An answer found exclusively in the person of Jesus Christ. Let us not become so fixated on making Hollywood and YA Fantasy stories “Christian” that we neglect that our real calling is to help people encounter Christ.

Crazy to realize that it has already been 7 years since I graduated seminary! Those were great days!