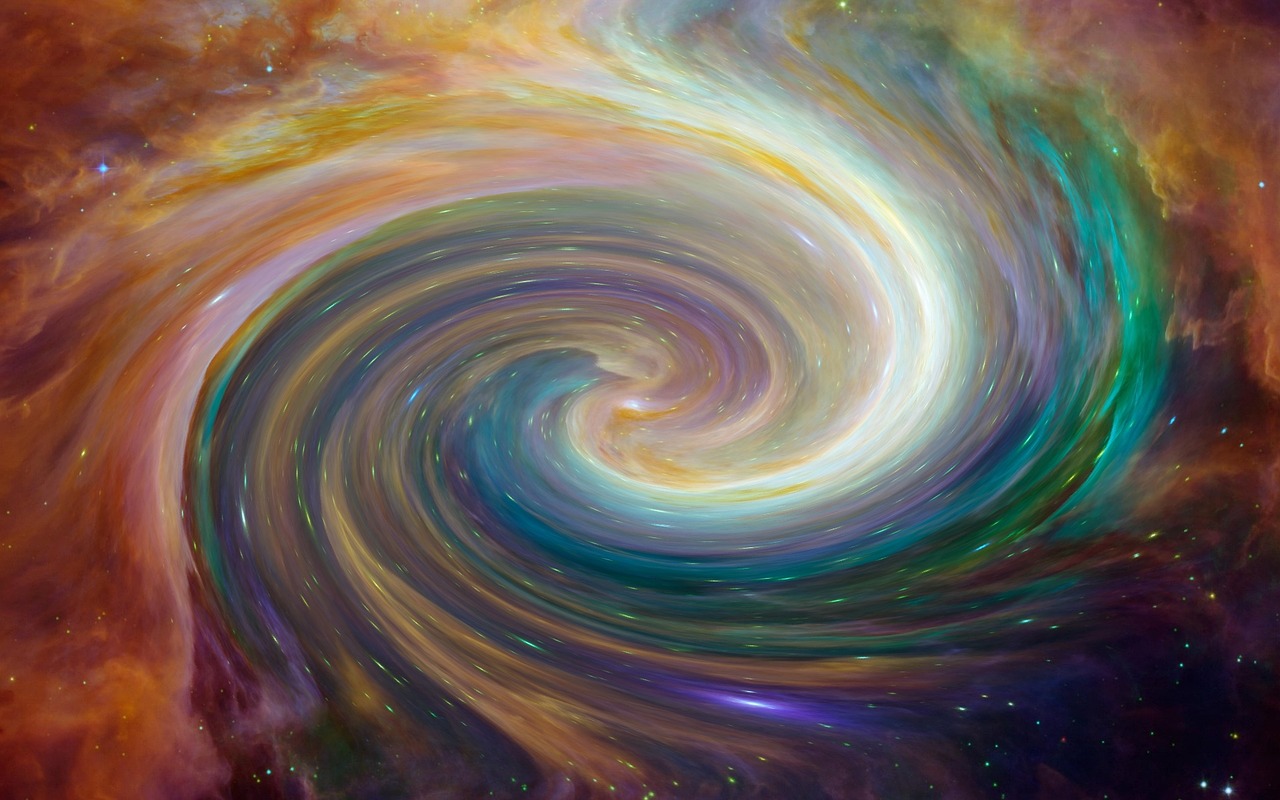 Religion is the enemy of science.

At least, that is what we’ve been told. The conclusion runs contrary to the fact that that science itself was necessarily birthed out of a Christian worldview and its theological unpinning that the world was a logical creation to be explored and discovered. The notion also ignores that most of the greatest scientific minds in history have been pious followers of religion (Einstein, Newton, Crick, Pascal, etc.). But a cliché is like a weed that spreads rapidly and is difficult to pluck. Thus, the unquestioned belief that religion is the enemy of science persists.

One response by Christians is to combat this erroneous belief by attempting to demonstrate the harmony between the two opposing camps. The intelligent design and creationist movements have done much to strengthen the confidence of many believers. As with most good things, however, there is always the potential for misuse and unintended consequences.

One instance of misuse are the apologetic arguments which can be classified as “probability arguments.” The basis of these arguments is to demonstrate how improbable creation would be without God. This usually involves highlighting some absurd improbability of naturalism or Darwinism and concluding, “Therefore it must have been God!”

One recent manifestation of this type of probability argument is the claim that the odds of getting a single protein formed by evolutionary chance is 10164. That is an immense number. The human mind cannot hope to process such a staggering figure. At first glance, a person might understandably be overwhelmed by this fact. In reality, however, we are far too easily satisfied and impressed.

Recall the conversation in the cult-classic film Dumb & Dumber between Jim Carrey’s’ character and his female crush:

Lloyd: “What are my chances?”

Lloyd: “You mean, not good like one in a hundred?”

Mary: “I’d say more like one out of a million.”

That same humorous conversation can be applied to probability apologetic arguments:

Skeptic: “What are the chances of life on earth forming by evolutionary chance?”

Skeptic: “You mean, not good like one in a hundred?”

The number is poor odds for the Powerball lottery, but not necessary for an evolutionary one. If there are 10164 possible universes in which proteins could have formed by naturalistic chance, then, according to a metaphysical naturalist, ours is simply the one where the improbable happened. If it were not, then we would not exist to talk about it. For a skeptic, time is the least of their concerns. They simply just add more time to the equation.

In some Christian’s sincere desire to demonstrate the sovereignty of God, they are actually selling God short. The creation of the universe by natural chance is not just improbable or “extremely unlikely”—it is utterly impossible.

The improbability of matter arranging itself into proteins and biological life is a secondary and less spectacular feat. Even if evolutionary chance is allotted infinite time to make the probability numbers work, it still cannot account for where that material came from. There is an old comic strip that depicts a scientist challenging God by declaring that with the power of modern science, humans now had the capacity to create life from the dirt just as God had done. The scientist reaches down to the dirt and begins forming man, to which God says, “Hey, get your own dirt!”

One of the many ironies of an atheist trying to disprove God by producing life in a laboratory is that the best they can demonstrate is that a higher form of intelligent life can produce life in a carefully controlled environment; to which Christians say, “Genesis has been telling us that for years!”  Charles Darwin took pains to detail how a single-celled organism might have evolved into “endless forms most beautiful”, but he buried an answer to where that original organism came from in an ambiguous and cryptic explanation of “primordial soup.” Similarly, atheistic scientists have much to say about how the universe was created and expanded after the Big Bang but they remain tonged-tied on the question of what did the “big banging” and how nothing could possibly combust to create something.

Christians have no reason to be fearful of science. In fact, they should welcome scientific exploration more than anyone because they understand that any new discovery will only further reveal God’s glorious handiwork. In their enthusiasm and excitement for mind-boggling numbers and statistics, Christians have provided skeptics with only a half-truth (and not even the most important part of the truth). The creation of life by pure evolutionary chance is not unlikely or improbable—it is impossible. God is not just the most probable explanation among many. He is the only explanation.