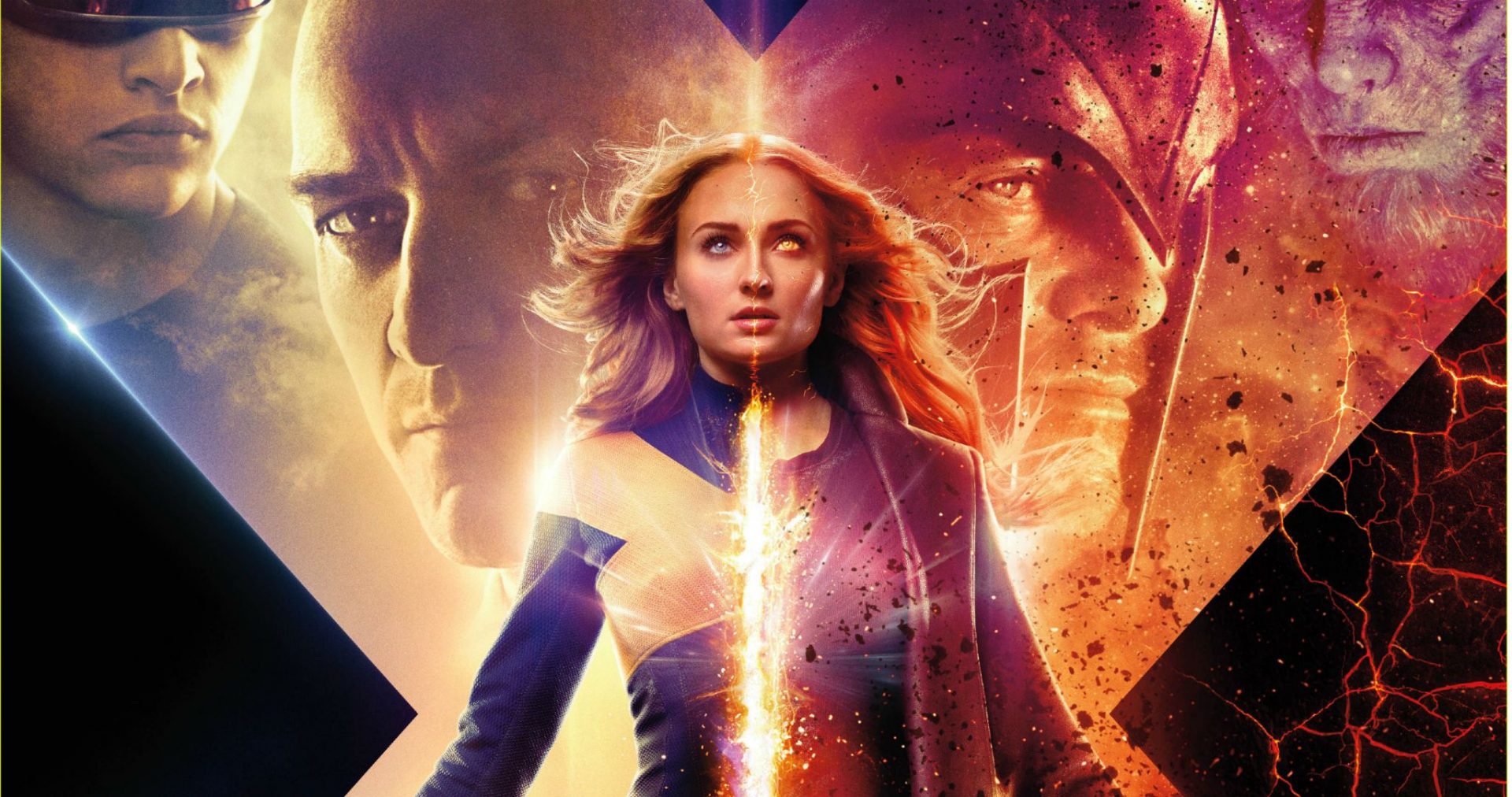 I still remember the thrill I experienced watching the original X-Men movie in theaters. Although it undoubtably will seem cheesy and outdated to modern viewers, that 2000 film doesn’t get enough credit for starting the current avalanche of superhero films by taking the previously outlier genre and elevating it to one the most dominate pop-culture phenomena ever. Unfortunately for the X-Men, the series has spent most of the 19 years that followed in the shadow of the superior films they inspired. With the property rights now returning to Disney (and inevitably integrated into the MCU), Dark Phoenix represents the end of an era. Like Avengers: Endgame earlier this year, Dark Phoenix is burdened with the task of providing satisfying closure to nearly two decades of storytelling. Unlike Avengers, the X-Men can’t stick the landing. Despite a collection of talented A-list actors/actresses and some potentially interesting thematic concepts, this film ends the X-Men franchise with a whimper.

There is one F-Bomb (because it seems that directors can’t resist forcing in that one F-word allowable for a PG13 movie). There is plenty of standard comic-book violence, almost exclusively against non-human characters.

The X-Men films have always been the most political and socially aware comic-book series. Dark Phoenix is no different. The film is not as “preachy” as some earlier entries (apart from a few on-the-nose feminist quips and a possible commentary on immigration ), but the film functions a sort of sprawling cultural metaphor. Jean Grey (played by Sophie Turner) is less a fully developed and autonomous character, and more a symbolic embodiment of rage and hurt. Despite the film’s title, the movie does not actually focus much on the Dark Phoenix herself. Instead, the film focuses on the characters that surround her and how they respond to her. Who is responsible for what she has become? What will the long-lasting consequences be? How should people respond to the threat she poses? Some characters try to respond with love and patience, others try to manipulate her power for their own agenda, and others try to fight fire with fire and combat anger with anger.

In the previous attempt to tell the classic Dark Phoenix story (2006’s X-Men: The Last Stand), the suppressed power was inherent to Jean Grey; a representation of the worst sinful and carnal human nature. In 2019’s version, the power is something new, ambiguous, and external. The danger is not so much something already within us; it is something that we have created and unleashed upon the world. From a conceptual standpoint, this offers a unique perspective. Whereas most of the previous X-Men movies have presented an almost singular theme of acceptance and co-existence, Dark Phoenix looks at the aftermath once that goal has been reached and the consequences of how we achieved that end. By fighting to create a more accepting and harmonious world, the X-Men inadvertently unleashed a devastating force of anger and hurt.

This is a meaty and intriguing theme for a story to explore and raises important and relevant question about the current state of our own divisive culture. What will be the cost of our own cultural battles? What will the long-lasting consequences be of the anger we have harnessed to fight for our political, social, and religious agendas? These are questions worth asking. Unfortunately, the film lacks the sophistication and storytelling ability to examine them in any meaningful ways. There are certainly traces and interesting threads to latch onto, but the overall vision is muddied by the disjointed and often dull story.

Rather than providing a satisfying conclusion to its expansive narrative, X-Men: Dark Phoenix demonstrates that the up-and-down franchise has finally run its course. I believe any film must accomplish at least one of three goals. It must either (1) be intellectually stimulating, (2) be emotionally impactful, or, if it is neither of those, (3) be fun or entertaining enough to compensate for its lack of substance. Dark Phoenix ultimately falls short of all three of these aims. The compelling themes are left tragically undeveloped, the emotional impact is muted by the fatigue of a series that has overstayed its welcome, and, perhaps most unforgiving of all, it simply isn’t very much fun. The X-Men films have always been about the need to evolve and adapt into something new. Perhaps it’s time for the movies to take its own advice.

Recommendation: If you’re still invested in the X-Men franchise, then you might as well see it through to the end. Otherwise, wait until it comes out on home video/streaming or skip it.

Happy Canada Day to all my fellow canucks! Eat some poutine today and remember to always keep your stick on the ice!