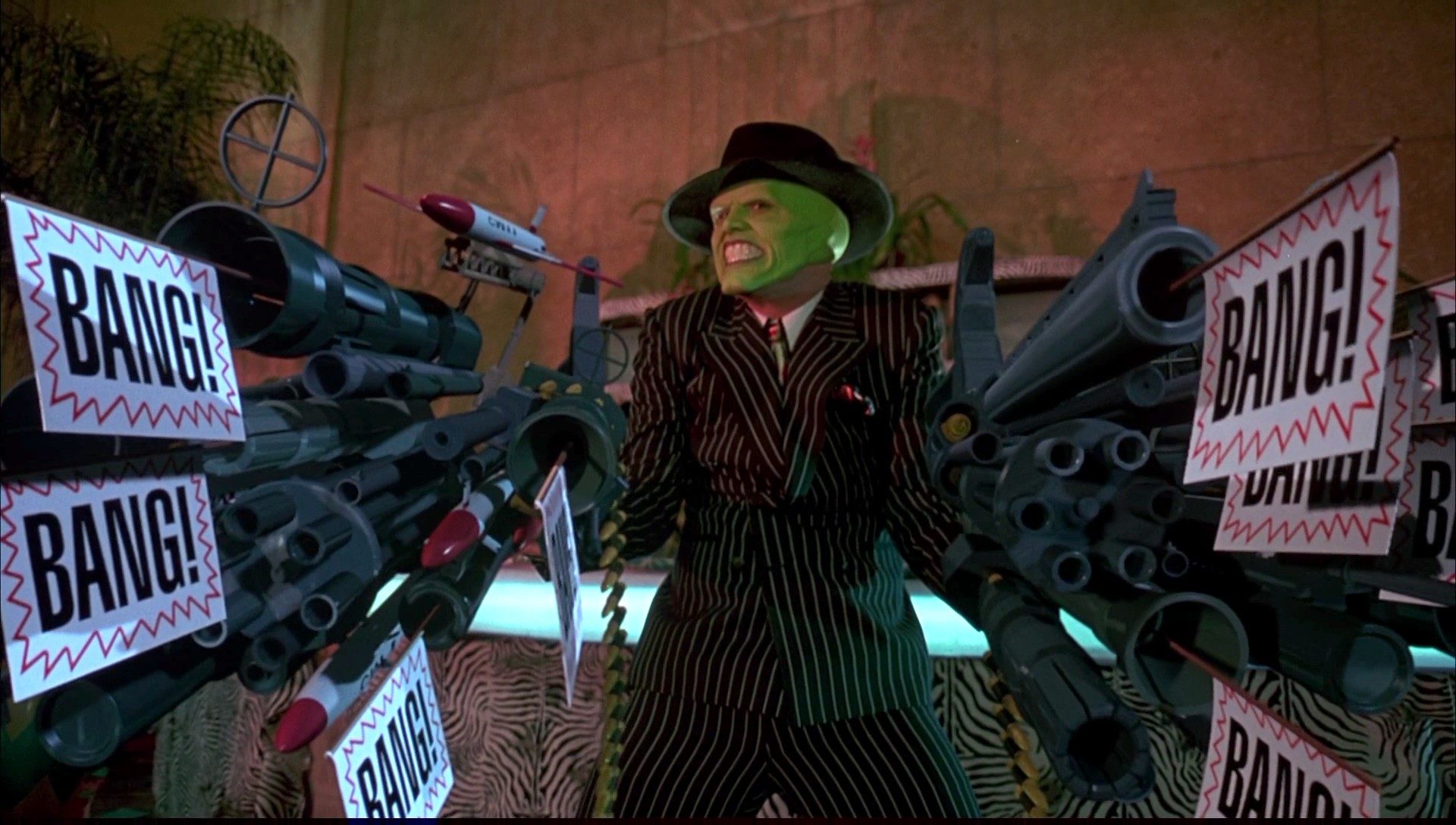 Art impacts us. This claim is indisputable, having been backed by a breadth of scientific data and centuries of work in aesthetic philosophy. The more important—and far more difficult—questions are how much and in what way?

These questions resurfaced in the wake of the horrific Parkland school shooting, when President Trump announced that he would meet with representatives from the video game industry to discuss the relationship between virtual violence and real-world violence. Similar concerns sparked by the 2017 Las Vegas shooting led Netflix to delay the release of their violent action series The Punisher.

The important question is this: Do violent movies and video games cause us to become violent ourselves?

The answer is not as simple as we might assume.

The debate is actually an ancient one, pre-dating the film industry by many centuries. In a simplified form, the discussion traces back to the opposing philosophies of the great Greek thinkers Plato and Aristotle.

For Plato, the theater (the precursor to the modern cinema) enflamed man’s passions and inspired imitation. In Republic, he writes that art “feeds and waters down passions instead of drying them up; she lets them rule, although they ought to be controlled.” In contemporary terms, the person who watches a Fast and Furious movie filled with high-throttle car chases is likely to leave the theater and go drive fast and furiously themselves.

Echoes of this sentiment emerged with the 2012 shooting in Colorado. The tragedy occurred in a movie theater during a showing of the Batman film The Dark Knight Rises. The shooter’s apartment was later found decorated with Batman paraphernalia, and his brightly-dyed hair evoked quick comparisons to The Joker (Batman’s arch-nemesis). Perhaps most unsettling is that a preview for the crime-drama Gangster Squad had been playing before the film in many theaters (although not in Colorado) with a scene where criminals unleashed machine gun fire into a movie theater. The trailer was quickly pulled from circulation, the movie was delayed, and re-shoots were done to change the location of that scene—but the eerie similarities left a lasting cultural impression.

Aristotle, on the other hand, offered a more optimistic perspective. Rather than enflaming the passions, Art worked as a form of catharsis which purged negative passions and desires. In this way, Art is akin to a fluffy pillow that an angry child beats his fist against in place of his brother’s face or how a father wrestles with his boys so that their natural aggression can be expressed in a controlled manner.

In short: Plato would say a violent action movie instills similar violence in the viewers, whereas to Aristotle would claim that a violent movie quenches the already-existing violence within us and allows us to “get it out of our system.” The modern debate has largely followed in this same duality (as seen in this notorious interview with director Quentin Tarantino).

So, who was right? The answer is both.

Humans are complex. Art is complex. It is no surprise that the human experience of art is equally complex. While today’s society is often defined by emotional knee-jerk reactions and a rush toward one extreme or the other, this issue warrants a more nuanced and thoughtful discussion.

For example, was the Colorado shooter enflamed with vicious passion and driven to commit horrible violence because he watched a Batman movie? Impossible to know. What is clear is that a one-to-one correlation is dubious. Keep in mind, that over 50 million people watched The Dark Knight Rises in theaters. If the violence in the film did inspire violence, it seemingly did so in only 0.000002% of the audience. Patrick Markey, psychology professor at Villanova University, offers the example of watching a sad movie. While the audience will likely leave the theater in a more somber mood, few would claim that the experience inevitably results in long-term clinical depression.

How Then Should Christians Deal With Violence in Art?

With much thought, prayer, and discernment. Violence in Art takes many forms that should not all be lumped into a single condemnation of “movie violence” or “video game violence.” The danger of violence in art is not with violence itself, but with certain gratuitous expressions of violence.

“Ehud reached with his left hand, drew the sword from his right thigh and plunged it into the king’s belly.  Even the handle sank in after the blade, and his bowels discharged. Ehud did not pull the sword out, and the fat closed in over it.”

No, this scene is not from Game of Thrones. It comes from inspired scripture (Judges 3:21-22)! The Old Testament is brimming with violence. Why all the grisly details? Perhaps it is because violence is a reality of our world. If art and storytelling are to delve deep and honestly into the human experience, then violence must always be explored.

In defense of violence in fantasy stories, C.S. Lewis wrote: “Let there be wicked kings and beheadings, battles and dungeons, giants and dragons, and let villains be soundly killed at the end of the book […] It would be nice if no little boy in bed, hearing, or thinking he hears, a sound, were ever at all frightened. But if he is going to be frightened, I think it better that he should think of giants and dragons than merely of burglars. And I think St George, or any bright champion in armor, is a better comfort than the idea of the police.”

His point was that adults cannot shelter ourselves or their children from violence. Art should explore these themes in a manner that is honest to but still separate from reality. The question, then, is not should we explore violence in art, but how should we.

Does violent art make us violent people? Not necessarily.

The point is not to give a clear-cut answer.

The point is that there isn’t a clear-cut answer.

This is why broad rules like Christians shouldn’t watch R-Rated movies miss the mark. Art influences us, but the influence is not always a negative one. Violence will always—and should always—have a place in Art. Clearly discernment is needed on where the lines should be drawn, but this is true of every area of the Christian life, not just movies.

Christians should never revel in violence, but neither should they ignore it. The violence we experience in Art might be shocking or even appalling to us—but perhaps that’s not always such a bad thing.

Are Movies Actually Dangerous? — A Conversation on Joker, Violence, and Cultural Hysteria - The Collision October 14, 2019 at 8:12 am

[…] I discuss HERE, the narrative surrounding the Aurora shooting is similarly defined by emotional knee-jerk […]