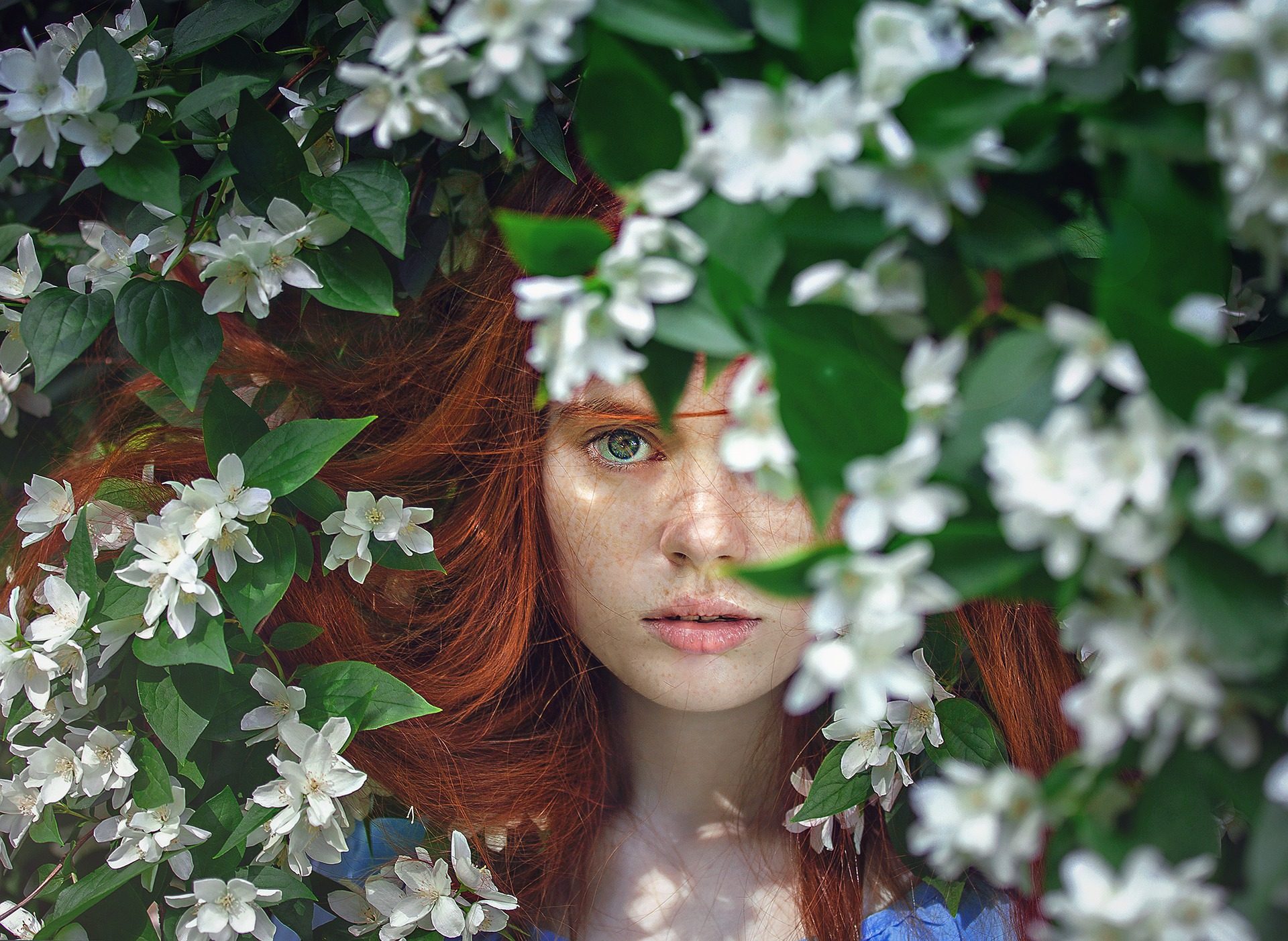 Beauty is in the eye of the beholder.

We have all heard this phrase countless times. The idiom is imbedded so deeply into our public consciousness that most people have not stopped to ask an important question: is it true? The answer may be surprising. Not only is this teaching false…it is also dangerous.

To determine beauty’s location (in the eye of the beholder or elsewhere), we must first establish what beauty is. This task isn’t easy. The word “beauty” is used in many different contexts. It can refer to something physical (a snow-capped mountain) or immaterial (a child’s innocence). We speak of a person’s outer and inner beauty, but the two don’t always agree. So, what is beauty?

These are two possible starting points:

Option 1: Beauty is an objective reality. It is in the world waiting to be discovered, a universal standard not dependent on human judgments or opinions. Beauty simply is.

In today’s quasi-postmodern culture, most people—including many Christians—begin with Option 2. Their reasoning is simple: cultures have vastly different conceptions of both physical and artistic beauty. With such diversity of opinion, how can there possibly be an objective standard?

This conviction is built, in part, on a mistaken tendency to conflate two related but distinct concepts—beauty and aesthetic preference (or what the German philosopher Immanuel Kant called aesthetic taste). That people have different aesthetic preferences does not mean there isn’t an absolute standard of beauty. To prefer a realistic Rembrandt painting to an impressionistic Monet painting is an aesthetic preference based on fancy and mood, not a judgment of beauty. Aesthetics is always colored by our own experiences and circumstances, but beauty involves far more than brushstrokes on a canvas or certain physical features on a body.

The ancient Greek thinkers, and later the early church fathers, developed a helpful philosophical concept of three transcendentals: the good, the true, and the beautiful. Each represented a facet of human existence and, according to later theologians, an aspect of God’s character and being. The three transcendentals were seen as intertwined and inseparable—goodness was true and beautiful, truth was good and beautiful, and beauty was good and true. This framework, although imperfect, demonstrates the danger of relegating beauty to the eye of the beholder.

Many people today reject the notion that an absolute standard governs any of the three transcendentals, and, for the most part, Christians have pushed back against relativism regarding only the first two. They stand firm that goodness and truth are universal absolutes defined and grounded in God’s character. At the same time, they embrace secular culture’s relativistic attitude toward beauty. In doing so, they compromise the unity of the three. We are beginning to see the consequences of a world where goodness and truth are no longer held in balance by beauty, and the picture is far from pleasant.

Such a skewed philosophy has immediate consequences. Many Christians have bought into the “beauty is in the eye of the beholder” mantra, assuming it promotes positive biblical truth. Yet the ideology proclaims the opposite message. The saying is intended to be empowering—but it empowers the wrong people.

A father might use the mantra in an attempt to teach his daughter that other people’s opinions of her appearance are unimportant. But, in reality, he is affirming the opposite viewpoint. He is implying that her beauty isn’t innate. Rather, it stems from people who see her as beautiful. Her beauty now depends entirely on what other people think of her. If another “beholder” sees her as ugly, that verdict is equally as authoritative as the first. Beauty becomes a fleeting whim, and we are left at the mercy of others who stand over us waiting to pass judgment. Christians should not affirm such a message.Instead, we must proclaim that an absolute standard for beauty exists. People might prize certain physical attributes, but the possession or absence of those attributes says nothing about a person’s beauty. Rather, they reflect only the preferences and tastes of the beholder. True beauty is measured against a higher, unchanging, and perfect standard. Beauty is not a human creation. It is an absolute reality that finds its perfect and full expression in the person and character of God. As Christians, let’s not cheapen beauty by reducing it to our personal fancies. When it comes to beauty, God’s opinion is not just one among many—His is the only opinion, because He is the standard.