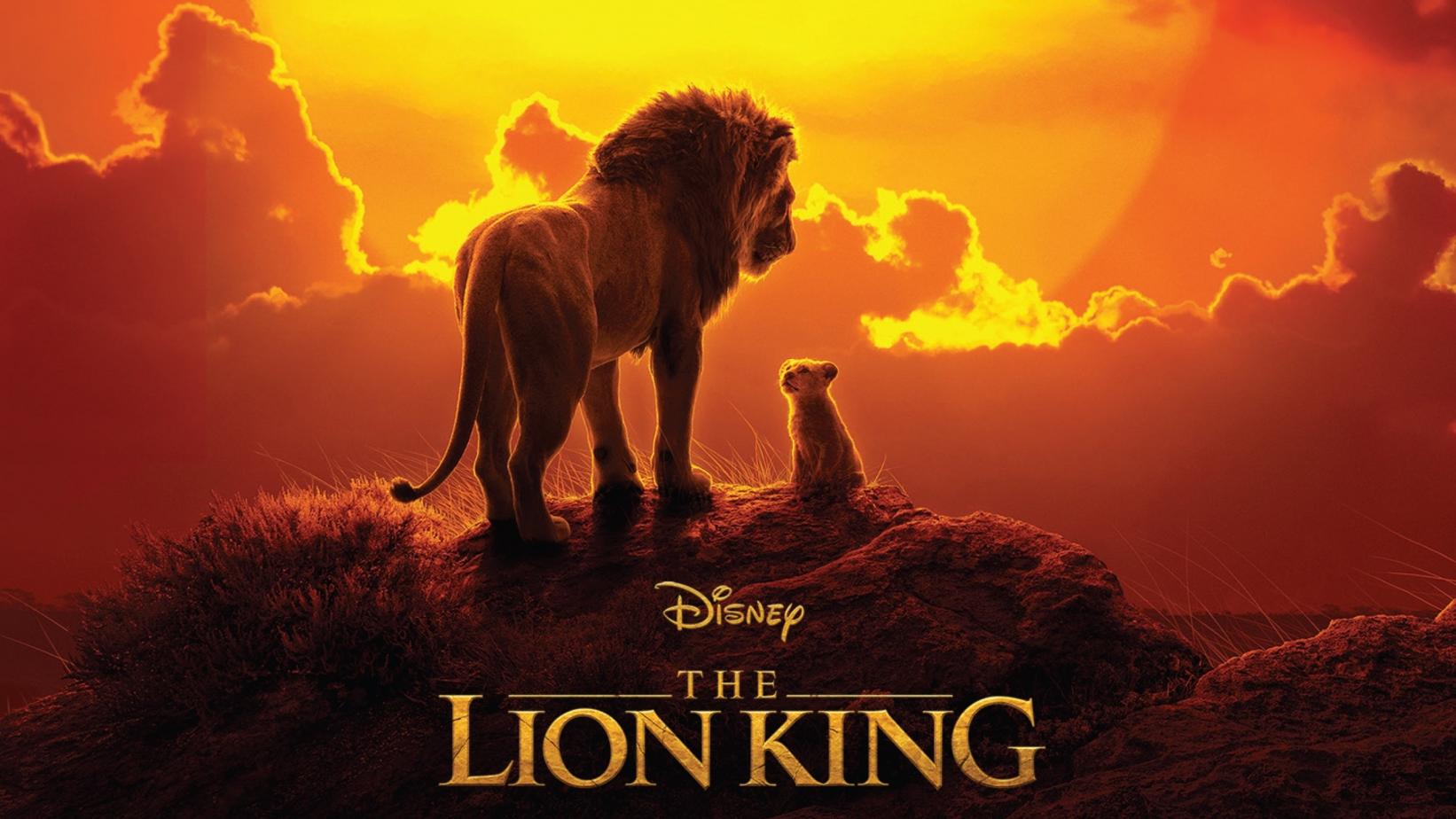 Simba still has a mighty roar in this delightful remake.

Disney has gone full-blown “Circle of Life” in recent years by remaking their classic catalogue of films. Lion King is already the third (!!!) remake of 2019, following Aladdin (yay) and Dumbo (nay). The original Lion King is one of Disney’s most beloved films, so audiences—including yours truly— have understandably been hesitant. How could the remake possible hope to live up to the greatness of the flawless original? I’m happy to report that these concerns were misplaced. I loved this film.

It is not hyperbolic to suggest that this film is among the most visually stunning achievements in the history of cinema. The animals at my local zoo don’t look as real as the animated animals in this film. Yes, it is slightly strange to watch a life-like lion singing about becoming a king, but the amount of emotion and expression produced by the animators is staggering.

If you’ve seen the original then you will find no surprises here. The remake reproduces the original story almost beat-by-beat. However, unlike the monumental disaster that was Dumbo, the new material that was created for the remake blends seamlessly with the old. In fact, much of the added material—such as scenes showing the happenings at Pride Rock during Simba’s Hakuna Matata phase—is actually taken directly from scenes that were written but cut from the original cartoon. The scenes help round out the narrative and fill in some gaps, without disrupting a story that didn’t need updating.

The Disney remakes have largely been hit-or-miss, but Lion King (2019) proves that Simba still has a mighty roar in what might be the best Disney remake yet.

Violence: Lions and hyenas fight and several characters die (just as they do in the original), but there is no blood.

Lion King (1994) was a deeply spiritual film, and the remake doubles down on this theme. In the original cartoon, Timon and Pumbaa’s Hakuna Matata philosophy is treated as mostly harmless. In Lion King (2019), the “no worries” worldview is colored in a distinctly more negative hue. In a hilarious new scene, the loveable duo of Timon and Pumbaa attempt to reeducate Simba that the “Circle of Life” is, in fact, a straight line, where everyone is left alone to do their own thing and no one’s straight line effects anyone else’s straight line. In other words, T & P would fit right in with present-day America (“you just do you, man, and let me do me”). In Lion King (2019), there is even greater emphasis that life was created with a perfect balance and that our actions (or inactions) have consequences for the larger world around us. We were created for a higher purpose.

The last time I cared about a Beyoncé song was never, but her new original song contribution, “Spirit”, highlights this spiritual theme. Beyoncé’s song plays as Simba embraces his destiny (after his encounter with the heavenly manifestation of Mufasa), ending with the refrain, “So go into that far off land/And be one with the Great I Am.” The lyrics can be taken (and were likely intended) in a pantheistic sense (we are all divine), but they also work in a Christian sense.

It is not hard to find biblical parallels. The good king sacrifices himself for those who can’t save themselves, then ascends to the heavens while also indwelling within each of us forever. However, it is not necessary to force the film to conform to a strict biblical allegory. Taken on a more general level, the story declares a powerful message that there is a higher spiritual reality in our world, and that only by accepting this supernatural reality can life find its intended purpose. Charles Darwin purported that evolution began with animals on the African savanna, but you would be hard-pressed to find a more anti-Darwinian message than in this film about animals on the African savanna.

2. The Circle of Life

It’s time to address the big African elephant in the room. Is the remake as good as the original? Most of the criticism that I have heard about the film inevitably boils down to the sentiments that “the original was better” or “the original was already perfect so why ruin it with a remake?”

These critics tend to ignore the fact that the original Lion King is essentially an anthropomorphic retelling of Shakespeare’s Hamlet, or that the original cartoon ignited large protests in Japan for sharing an uncanny resemblance to an anime series called Kimba the White Lion. Yet, even if these similarities are set aside, the central motif of the story itself provides justification for a remake.

Lion King (2019) mirrors its cartoon predecessor in framing the story with parallel bookend scenes. The movie begins with baby Simba being lifted by Rafiki on Pride Rock, and then ends with adult Simba’s own cub being raised in like manner. This is the circle of life. What was old becomes new again. History repeats. The story is retold. As Joseph Campbell famously proposed, the hero does indeed have 10,000 faces, and the same great myths are passed on and on. The Lion King is a great story, and great stories—by their very nature—are meant to be retold again and again in new ways. It is fine to prefer the original (I do too), but that doesn’t mean there isn’t room for a good retelling. After all, that original film ain’t going anywhere!

As the gloomy elephant graveyard is to Pride Rock, Lion King (2019) is sadly destined to exist forever in the shadow of the excellent cartoon. Much like the classic children’s game of “spot the differences,” the two versions will be painstakingly compared and measured up against each other. When approached in this way, the remake is doomed to be seen in a negative and inferior light. However, if you can embrace Hakuna Matata and accept the circle of life that all things—including your favorite childhood films—eventually come back around and repeat themselves, then Lion King (2019) is a delightful film and a groundbreaking visual achievement. The film doesn’t improve on the original or bring much new to the table, but it allows audiences to view the same classic and inspiring story from a new vantage point, and that alone makes it a worthy experience.

Recommendation: See it in theaters. I saw it on AMC’s premiere Dolby Digital scene and the visual spectacle was phenomenal.

Like the original, the movie is quite dark for a kid’s movie. Having Scar and the hyenas look so realistic, rather than cartoon characters, only increase the terrifying elements. Every child is different, but I plan to hold off for a few years before letting my now 4.5-year-old boys watch it. If you have sensitive children, consider waiting until the movie comes out on video so that you can skip the frightening scenes if necessary.