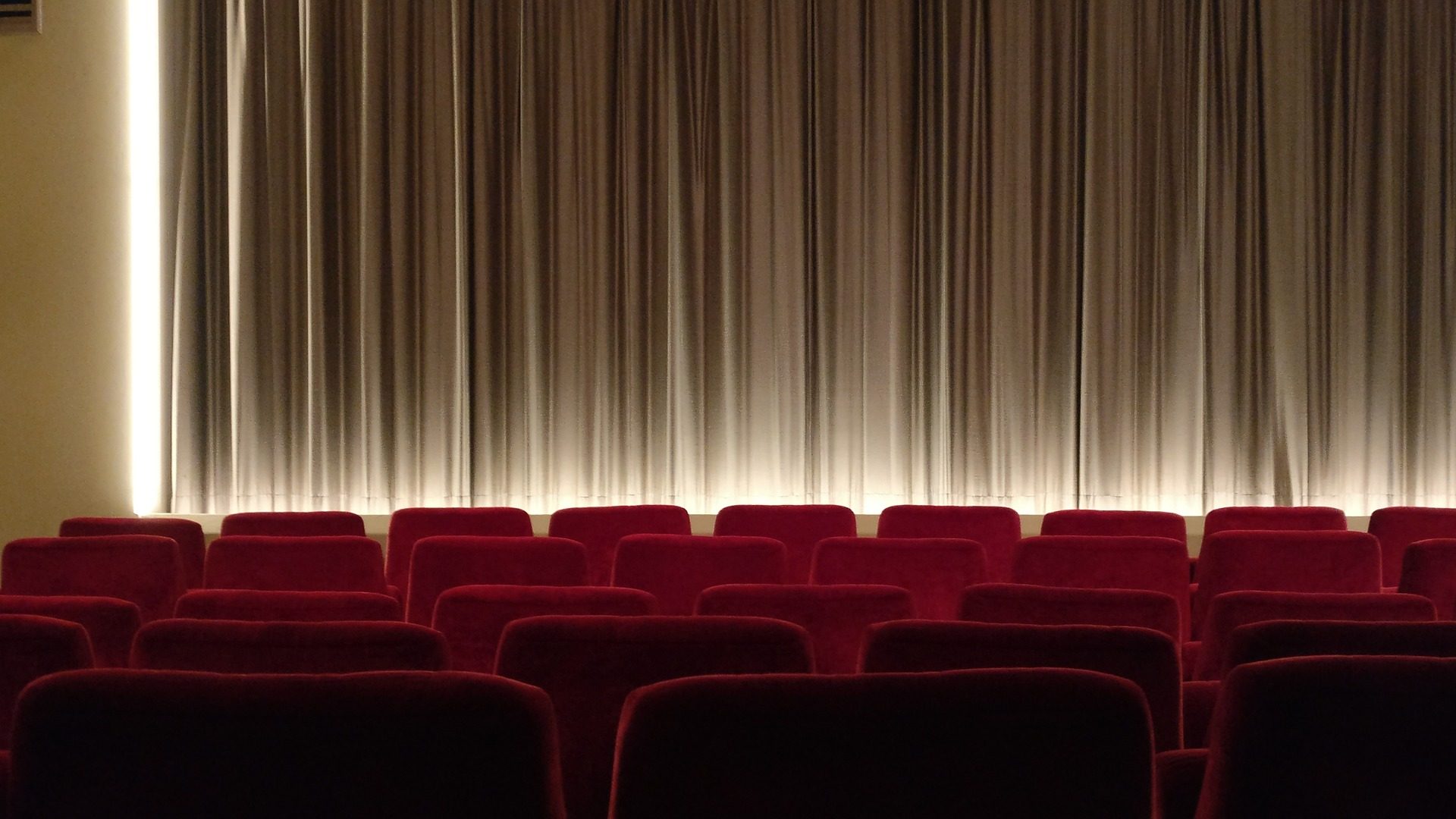 America is in a religious decline. At least, that’s what we’re constantly told. Despite these declarations, statistically America remains predominantly religious with only a small (albeit growing) population of professed atheists. As any anthropological study reveals, religious worship is a human default. No civilization ever started out as atheists.

That America is becoming more hostile to biblical Christianity does not indicate that it is becoming less religious. People are merely embracing new religions. One such religion is the god of Science, driven forward by Darwin’s gospel, a naturalistic worldview, and the great commission to proselytize the doctrines of secular humanism.

But there is another rapidly growing, yet rarely considered, religion—The Religion of Hollywood.

The Holy Church of Hollywood

A “religion” is defined as “a cause, principle, or system of beliefs held with ardor and faith,” offering an overarching narrative and ideal for people to strive toward. In this regard, Hollywood certainly fits the bill.  The cinematic experience has always been ripe with religious overtones.

Writing about Louis B. Mayer—the founder of MGM Studios and a patriarch of the Hollywood faith—one biographer concludes that his achievement was to “provide a reassurance against the anxieties and disruptions of the time. He did this by fashioning a vast, compelling national fantasy out of his dreams and out of the basic tenets of his own dogmatic faith.” These founding sentiments continue to this day.

First, you have the temples. Despite the doom-and-gloom prophecies about the impact of the home streaming industry, the movie theater remains a staple in American society (2019 is on pace to surpass 2018 as the highest grossing year in history). Much like the Christian church under Emperor Constantine’s reign, these cinematic temples are growing increasingly extravagant and ornate. As you enter the hallowed temple doors, you are usually met with a high ceiling, the iconography of movie posters lining the walls, and the alluring incense of the concession stand.

Next comes the worship service. At the appointed hour, congregants make their way from the fellowship time in the lobby to the auditorium to take their seats. The service begins with announcements (of course), as listeners learn about future events and happenings. Then the lights dim, and for the next two hours the attendees listen attentively to the well-crafted and refined message.

No religion is complete without prophets. Actors—whose job consists of convincing viewers to accept a lie—proclaim social and moral guidance and truth. A woman who portrays an angsty teenager in a raunchy rom-com stands alongside US presidents and presidential candidates, and men who spent a decade dawning skin-tight superhero spandex are suddenly the prophetic authority on issues such as racism, political policy, and climate change.

For the especially devout, there are opportunities for a holy pilgrimage to cinematic Mecca. Every year, thousands of zealous fans flood convention centers for Comic-Con and other pop-culture celebrations. Of course, no religion is without in-fighting, and within the Cinematic religion are various diverging denominations.  Bitter feuds such as the clash between Marvel and DC fandoms or the Disney Star Wars vs. Pre-Disney Star Wars crowds have reduced countless internet comment sections and social media news feeds into a toxic sludge of negativity and anger.

Perhaps most importantly, however, is that the cinematic religion is built on devotion. Recently, there was an ultimately successful campaign to re-release Avengers: Endgame just a month after it left theaters so it could surpass Avatar as the #1 box-office grossing movie of all time (although this “victory” ignores inflation and swelling ticket prices, but I digress). Fans, many of whom had already dished out $13, dutifully bought tickets several more times in order to help support the mission—even though both of these films are properties of Disney, whose executives were undoubtedly dancing all the way to their Scrooge McDuck-esque bank vaults.

No God but God

If you are a regular reader here at The Collision, you know that we love movies. This article is not an anti-Hollywood rant. You can be a faithful Christian and a passionate cinephile at the same time. You can eagerly anticipate the next comic book film or wear a Pikachu onesie to a geek convention without compromising your Christian faith.

The problem is when we allow pop-culture to fill a larger role than it should and become more religiously devout toward cinema and fandoms than to God and His Church. No one is likely to claim “Hollywood ” as their official religion on the next census, but actions will always reveal were religious loyalty truly lies.

Some people can’t stop talking about the latest blockbuster movie they saw but rarely (if ever) share about God’s activity in their life. They spend ungodly amounts of time down the rabbit hole of fan theories and speculation but never mature beyond a shallow, surface-level interpretation of scripture. They dish out money at the theater kiosk to help a mega corporation like Disney win an unofficial competition against itself but fail to tithe to their local church to help win souls for Christ.

Pop-culture and cinema can be beautiful—but they make horrible gods. Part of what makes movies so engrossing and captivating is also what makes their danger so seductive and powerful. If we long to impact our culture for Christ, we must be wary of how large a foothold we allow pop-culture to occupy. Movies and fandoms provide immense delight, community, and excitement, but true abundant life and salvation are found in Christ alone. Let’s make sure the way we talk, spend our time, and arrange our priorities reflects this truth.