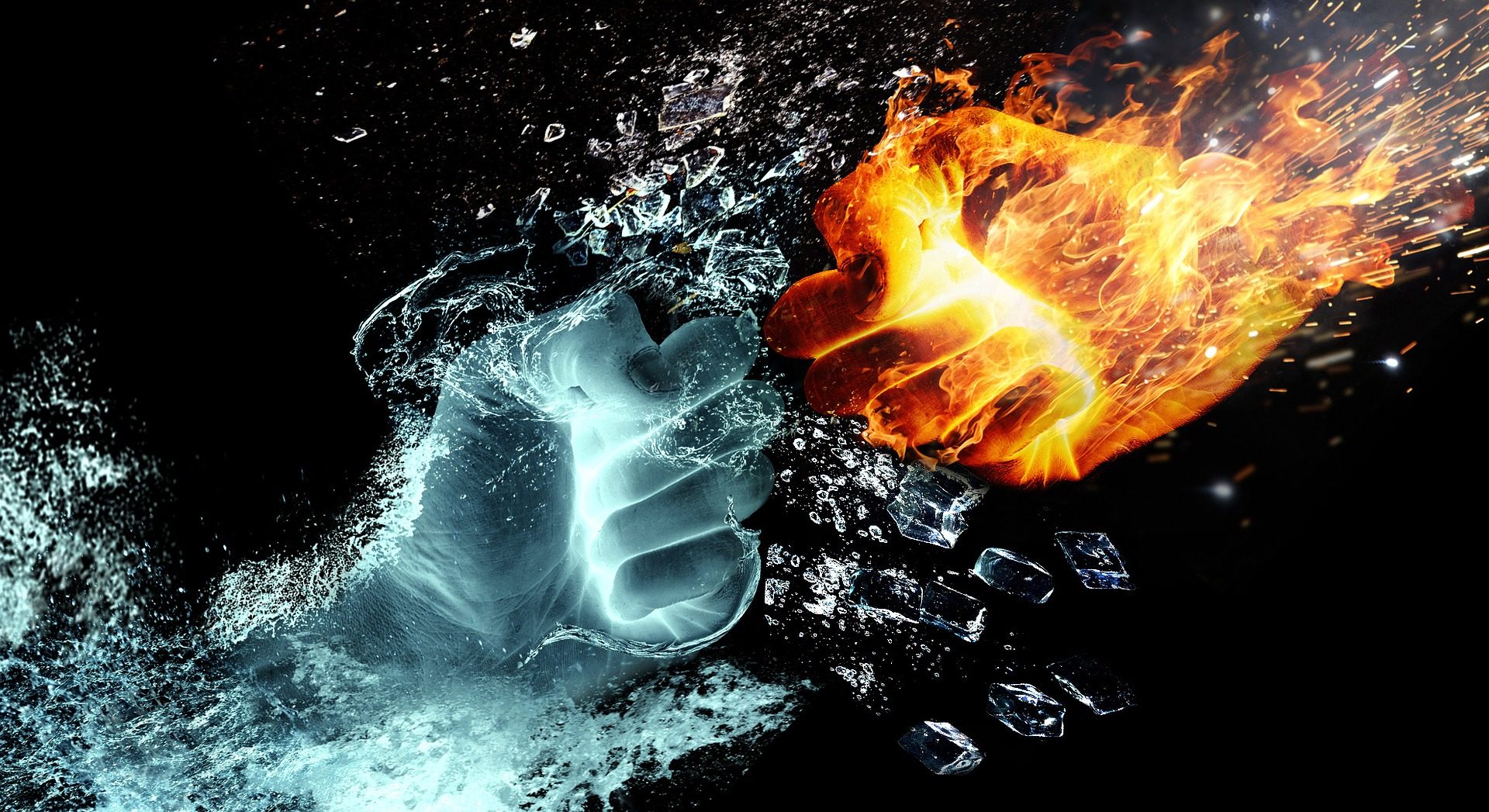 We live in an argumentative culture.

Social media platforms like Facebook and Twitter have—for better or worse—made it easier than ever to find a dance partner. Christians have been equally as caught up in the argumentative aura.

Christian apologetics—the discipline of defending and providing evidence/proofs for the faith—has exploded in popularity in recent years. Movies like God’s Not Dead and countless “apologetic handbooks” have helped thrust the discipline, once reserved for the ivory tower philosophers, into the mainstream.

Much good has come from this. One of the foremost reasons why young adults abandon their faith after high school is that they were repeatedly told what to believe, but never helped to understand why to believe what they believe.

Unfortunately, however, with all good things there is always a danger for abuse.

Despite being well-intentioned, I worry that along the way we’ve also lost our way.

In the church’s zeal to equip Christians with a quiver full of apologetic arguments and proofs, we have neglected to teach them how to wield the bow or why we shoot at all. We’ve provided the content but have not established the necessary foundation—the right character, heart, and purpose of apologetic discourse.

Many contemporary apologetic approaches operate on the assumption that people are primarily rational beings. Thus, if a skeptic remains skeptical, the obvious solution is to simply provide more and more rational evidence until they cross the threshold into faith.

But people are not primarily rational beings. In an age where biological sex is rejected in favor of subjective feeling and “sexual identity,” it’s valid to wonder if we’re even rational beings at all. The truth is that we are not rational, but emotional beings.

We use our rationality to prop up the convictions of our heart, not the other way around. Reason may be the roadway, but emotion is the gateway—and it tends to only allow entry to that which is already abundantly present on the other side of the door.

There are plenty of very convincing intellectual arguments for the existence of God—but not all intellectuals are convinced.

There are many scientific proofs for God—but not all scientists acknowledge them.

The task of the Christian apologist, therefore, it not to just fill up minds with more knowledge, but rather, to soften hardened hearts that suffocate and blind skeptics to the knowledge and evidence already present all around them. When apologetics becomes an intellectual game onto itself, divorced from its emotional and evangelistic foundation, then the venture is doomed before it has even begun.

The disproportionate emphasis on intellectualism and rationality presents an all-too-alluring slippery slope into abuse.  Many Christians today take an almost vindictive delight in “owning” or “demolishing” the opposition and their pitiful worldviews. Apologetics becomes a sort of game of intellectual chess, and Christians are hell-bent to claim the victory at all costs.

The purpose of apologetics, however, should never be to make a skeptic look foolish or tear an unbeliever down. The proper purpose is to help guide unbelievers to the very doorstep of belief; to inch them ever closer toward the freedom that comes from Christ alone.

Too often as Christians we rush off to celebrate our “victory” in the intellectual debate, all the while leaving the “devastated” or “owned” opponent lost further down the chasm of atheism than they were before. Such a result is an abject failure, regardless of what the debate scorecard says. Indeed, when the Apostle Paul debated and reasoned with the Jewish leaders or the Gentile philosophers, he had just one driving purpose and it certainly wasn’t to “destroy” or “own” his opponents. There should be mourning, not cheering, when a skeptic continues along the path to Hell. The decisive Facebook arguments we won or “Twitter owns” will surely be far from our mind when we one day reach heaven, but the sinners we loved and guided to the foot of the cross will stand alongside us and join their voice to ours in praising God.

Why, then, have so many Christians so wholly embraced the argumentative attitude that defines our culture? I believe that somewhere along the way we’ve lost our faith in the power of love and grace. We’ve grown tired of turning the other cheek and we’re ready to start hitting back. We’re fed up with being called unintellectual and ignorant, so—like Katniss at the end of The Hunger Games—we’re out for blood and yearn to watch others to suffer the same indignity that we have had to endure.

For The Love of Christ Compels Us

In the midst of this tempest of self-serving desires, however, we cannot lose sight of the fact that the power to transform our lost and broken world is not the intellectual genius of Christians, but the everlasting love of Christ. The unbelieving world does not bat an eye at “clever Christians,” but it stands back in astonishment when the Church demonstrates the reckless and inexplicable love of Christ.

Christians should use any and every tool at our disposal. This includes intellectual arguments and rational proofs. As someone who earned a post-graduate degree in apologetics and spent 2 years writing a 200+ page dissertation on a rational argument for the existence of God, I value the importance of apologetics as much as anyone. I’ve seen many Christian’s faith strengthened and many unbeliever’s skepticism wane as a result of this apologetic approach.

I’m not suggesting that we do not need apologetics—we just need love and grace far more. There is a proper time and place for both. But if we must choose only one—or if the former ever begins to infringe on the latter—then the Christian must always choose the path of love. After all, love and patience will always be a more compelling and powerful case for Christ than fast-talking arguments and clever intellectual rhetoric.

Happy Canada Day to all my fellow canucks! Eat some poutine today and remember to always keep your stick on the ice!