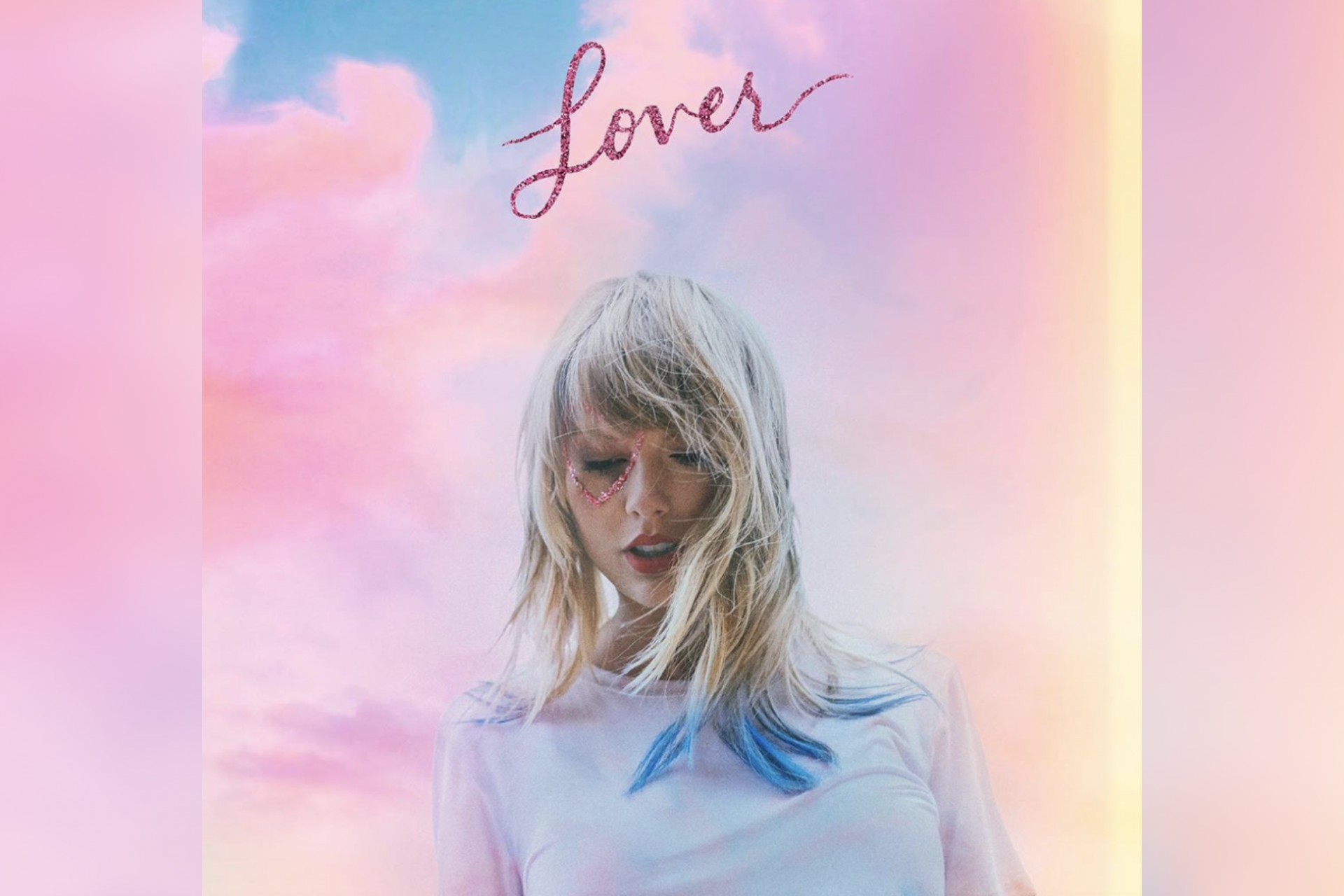 Taylor Swift’s highly acclaimed new album, Lover, is one of the most worshipful and religious albums I’ve heard in years. It’s also one of the most depressing and hopeless. Lover is a zealous and unabashed worship album to her god—Love.

Taylor Swift has never been an overly deep songwriter. She rocketed into the superstar stratosphere on the back of her whimsical (and occasionally vindictive) tunes about romance and heartbreak. In the beginning, there was an undeniably endearing quality to these tracks (if you pretend that you didn’t give her 2008 album Fearless repeated plays back in the day, you’re a liar). While she has radically altered her musical style with recent albums, Lover proves that her lyrical themes and inspiration have evaded similar progression. Only a handful of tracks on Lover venture out from the safe haven of love and romance in a half-hearted attempt to explore new topics and themes (and without much success). What was endearing as a naïve and romantic 17-year-old, however, loses much of its glimmer when sung by a 29-year-old. This sets the stage for a largely harrowing and empty album that not even the catchy, bubblegum-pop melodies can rescue.

Lover kicks off with the upbeat and catchy anthem, “I Forgot That You Existed.” It’s a little hard to get past the irony that the countless hours spent writing and recording the song which will now be sung on tour for years to come, indicates that Swift’s memory is perhaps not as poor as she lets on (but I digress). More importantly, the song establishes the tone and theme for the rest of the album, in which Swift will look back at failed love, celebrate current love, and dream of future love. Similar romance-themed songs follow with “Lover”, “The Archer”, “I Think He Knows”, and “Paper Rings.” By the time the album reaches track 9, “Cornelia Street,” Swift’s obsession with love starts to become concerning and depressing.

“Cornelia Street”—the best musical track on the album—is the first song where Swift is explicit with her religious affiliation. After reminiscing about a long-gone romance, she sings “That became my religion, listen.” Love is Swift’s religion, and she remains devout despite being continually unsatisfied. The next song, “Death by a Thousand Cuts,” includes lyrics about getting drunk but still being unable to get over the pain of broken relationships. By the time the album reaches track 13, even Swift acknowledges that her religion is a fantasy. The chorus of the song, fittingly titled, “False God” (and perhaps the weakest on the entire album), goes like this:

The later song “Afterglow” sees Swift lamenting and taking blame for yet another broken relationship. The penultimate song, “It’s Nice to Have a Friend” is reminiscent of her hit song “Love Story” (although nowhere near as catchy), in weaving a narrative of a storybook romance. This idealistic romance is assumedly the one Swift herself continues to fervently seek and yearn for.

The album ends with the song “Daylight”. The song expresses a desperate hope that Swift has finally found solace and peace in her chosen religion. The lyrics begin with the refrain, “My love was as cruel as the cities I’ve lived in.” In contrast, the chorus rings out.  “I don’t wanna look at anything else now that I saw you. I don’t wanna think of anything else now that I thought of you. I’ve been sleeping so long in a 20-year dark night. And now I see daylight, I only see daylight.” The closing seconds of the song (and album) feature Swift’s voice, as if speaking to a private journal, saying. “I want to be defined by what I love.” Then, Lovers fittingly ends with the final declaration, “You are what you love.”

Taylor Swift is somewhat of an enigma as a cultural icon. In a current culture that continues to bang drums and declare that strong women “don’t need no man,” Swift’s gospel continues to suggest that there is no peace or identity outside of a romantic relationship with a man. When I sat down to listen to Lovers, I braced myself for a barrage of politically-charged anthems in line with the LGBT-driven first single, “You Need to Calm Down” (you can read a full review of the song here). There are a few of these sort of songs (“The Man” is a failed and highly ironic attempt at a feminist hymn, and “Miss Americana & the Heartbreak Prince” is an anti-Republican political track). Overall, however, I was surprised by the lack of preachy tunes. Instead, Lovers offers something far more tragic and heartbreaking.

The album paints the portrait of a sad and lonely person who continues to chase after peace in the arms of the false god of love, only to find emptiness and hopelessness. Despite lyrics that rarely pierce beneath the surface (the lone exception being the incredibly moving song, “Soon You’ll Get Better,” about her mother’s cancer), Taylor Swift’s lyrics manage to capture a snapshot of our generation that continues to travel ever further down an empty road in search of peace and spiritual satisfaction. Lovers ends with “Daylight”, but we will have to wait until her next album is released in a few years to find out whether this light was true salvation, or whether it was merely a fleeting glimpse of false hope through the clouds.