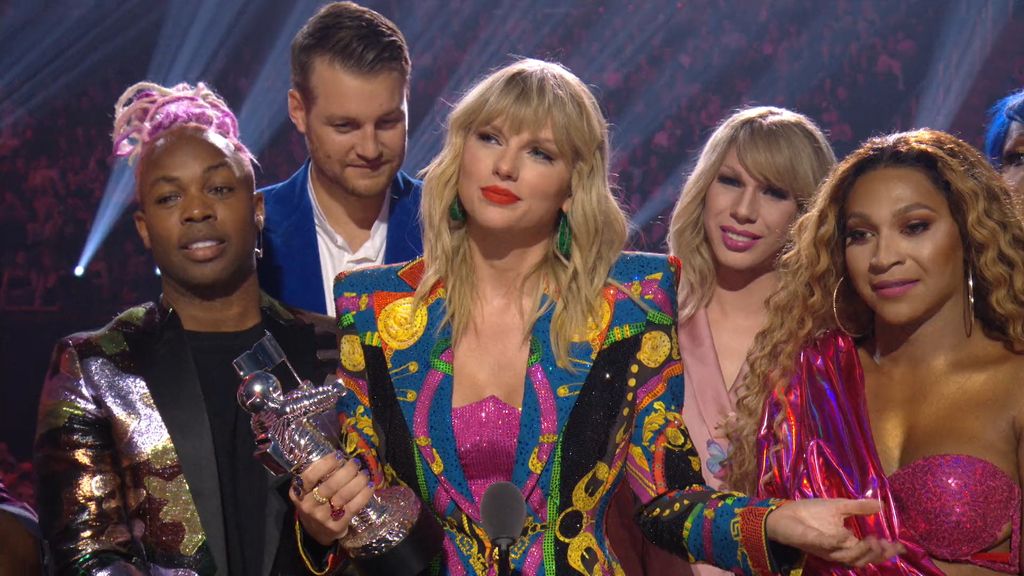 Hollywood celebrities have become the new preachers in American society. It is common for the rich and famous to spend more time on their press tour proclaiming political, religious, and environmental wisdom than they do promoting whatever movie or music album they released. Award shows have become more of a parade of political lectures than a celebration of artistic creation. As increasingly vocal celebrities become the norm, it’s important for Christians to understand what this trend means for our society and how we should respond.

Our first task is to ensure that we don’t hold an unfair double standard. Christians frequently lambast Hollywood stars and order them to “just stick to acting” or “just stick to singing.” The idea is that famous artists should stay in their lane. But Christians are quick to lavish praise on Christian celebrities who unabashedly proclaim their viewpoints, despite criticizing secular artists for the same behavior.

We have a choice. Either free speech and leveraging a celebrity platform is allowable for all or for none. We cannot draw a line and only allow celebrities who support our own worldview to proclaim their worldview. If we want a culture that allows Christians to use their celebrity influence to share their faith, we must also allow this freedom to those with whom we disagree. We might roll our eyes as a 19-year-old pop diva offers her wisdom as a world expert on political policy, human morality, or environmentalism, but it’s her right to do so.

Christians should also be aware that most celebrity preaching has little to do with enacting cultural change. Rarely do celebrities preach an unpopular sermon to an unfavorable congregation. Boldly declaring “love is love” from the stage of the Academy Awards takes as much courage as proclaiming “Jesus loves you” from the pulpit of a First Baptist Church. Most celebrities merely latch onto popular trends and convert them into cultural currency.

In Taylor Swift’s VMA acceptance speech for her LGBT anthem, “You Need to Calm Down,” she declared, “You voting for this video means that you want a world where we’re all treated equally under the law regardless of who we love or how we identify!” She might as well have declared, “A vote for me and my art to win awards is a vote for world peace!” The implication seems to be that those who preferred a different artist’s video were instead casting their vote for a world of hatred and bigotry (“Good job voting for “Sucker” by the Jonas Brothers, you despicable racist homophobe”).

A similar example was on display earlier this year when fellow pop diva Miley Cyrus took a pro-choice stance on Twitter with the provocative slogan, “Don’t F— with my Freedom!” The next day, pink sweaters with this “brave” slogan and a gratuitously topless Miley Cyrus went on sale for a tidy sum of $175. The entirety of the money was donated to Planned Parenthood, while Cyrus claimed the entirety of the free publicity. As it happens, the political stance was conveniently timed to coincide with the marketing push and rollout of her new 3 EP project (with the slogan reappearing in her latest radio single). In short, publicly supporting popular ideologies is good for business.

An Honest Look at Celebrity Power

Much—perhaps most—of celebrity preaching is self-serving. At the same time, it’s unfair to assume that all preaching is merely a marketing tool. Fame does not strip away a celebrity’s status as a human being who has genuine hopes, fears, and convictions. Many Christians shake their heads when celebrities speak out about a chosen issue—be it climate change or same-sex marriage—and say, “They’re just saying that to be popular.” Popularity may indeed be their motivation; but they may also be sincere. Just because celebrities express a belief that we disagree with does not mean they have dubious motives. Thus, as Christians, we should also be aware of the actual power celebrities have.

There are two tendencies when it comes to determining a celebrity’s power. The first is that celebrities vastly overestimate the cultural power they wield. The second is that Christians vastly underestimate celebrities’ cultural power. Both of these tendencies were on display recently at the Video Music Awards. One of the most buzz-worthy moments of the night was when Taylor Swift looked at her watch and called out the White House to respond to her petition (which she advocated through her award-winning music video). The White House obliged. The next morning, in a brief memo, the White House dismissed the petition, wiping away a year of Swift’s political work.

Taylor Swift is arguably the most influential and powerful celebrity in the world right now, but her much-publicized “political awakening” has so far resulted in the political candidate she endorsed losing an election and a petition being dismissed with a shrug. These results should be a reality check for the actual political power celebrities hold.

Taylor Swift’s failure to produce actual political change should not, however, trick Christians into assuming that celebrities like her are not producing change. No informed adult is likely to suddenly reject their established political or religious convictions simply because a young pop star in a flashy outfit tells them to at a gala of the rich and famous. The story changes, however, with the young fan who idolizes that celeb, finds an intimate connection with their music, and is still developing his or her own worldview.

Taylor Swift’s song “You Need to Calm Down” failed abysmally at pressuring the government to pass a political bill but was a roaring success at framing the cultural narrative that surrounds that bill. The song draws a clear line between the enlightened (people who agree with Swift) and the ignorant/bigoted (anyone who disagrees with Swift). The consequences of dictating and defining the cultural narrative for a generation of young people will echo for far longer than the passing of a single political bill. Many Christians who chuckled at Swift’s political failure may have to come to terms with her cultural success when her legion of young fans become the movers and shakers in our society and start proselytizing her gospel that conservative Christians just “need to calm down.”

As celebrity preaching becomes more widely accepted (and more commercially profitable), we can expect more and more Hollywood stars to join the chorus. While most of their sermons will never penetrate beyond the Hollywood echo chamber, Christians should be aware of the influence of those that do. Celebrities are producing change. Perhaps not as much as their egos believe, but change nonetheless. Only time will tell just how deep or wide their influence is, but regardless, Christians should be ready to meet the secular gospel with the one true Gospel.

"The truth of a world view presented by an artist must be judged on separate grounds than artistic greatness." — Francis Schaeffer

If you could have experience of reading one book again for the first time, what book would it be?