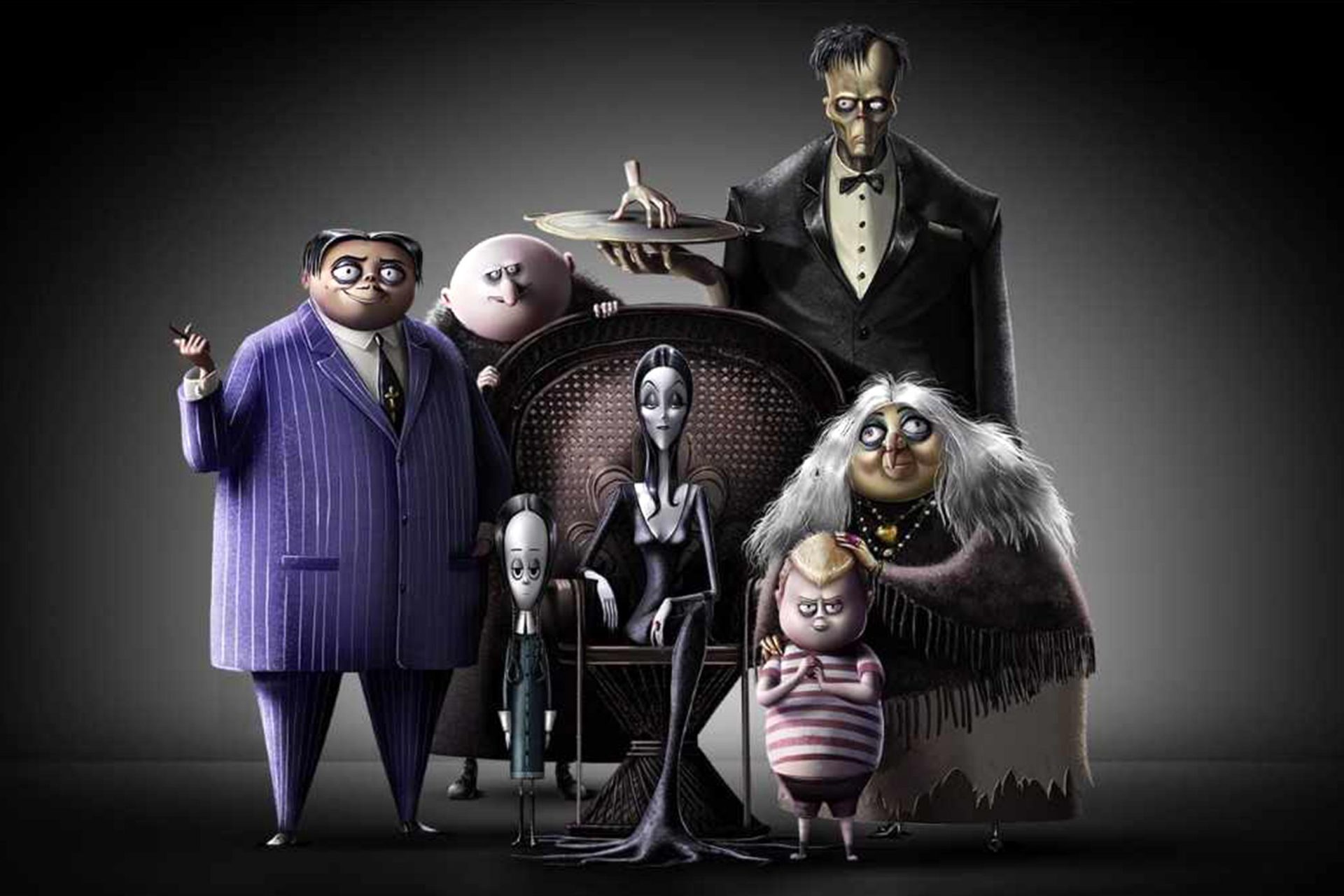 The spookiest part of this film is how incredibly dull it is.

With a snap of the fingers, the Addams family returns to the big screen. Swimming upstream of the current trend of remaking animated films into live action, The Addams Family takes the quirky family of misfits and adapts them from live action to animated. As a result, the dark and macabre elements—although still present—have been softened and repackaged for younger viewers. Unfortunately, MGM studios does not have the Disney touch. Arguably the spookiest part of this haunted house movie is just how incredibly dull it is.

Although the melancholy personalities of the characters are occasionally endearing (the constantly brooding Wednesday is the most amusing), the overall vibe and pacing of the film is borderline tedious. The film has a runtime of 1.5 hours, but it feels three times that. The subpar animation does little to help rescue the sinking ship. Unlike the beautiful visuals of Abominable or a Pixar film, The Addams Family looks more like a film that would unceremoniously appear on Netflix leading up to Halloween and then vanish the day after. The film does have a clear message it is trying to communicate, but viewers—child and adult alike—might have a hard time staying awake long enough to receive it. In short, a cult classic this is not.

Sexuality: A few innuendos that should go over any child’s head. For example, Thing—the disembodied hand character—is caught looking at photographs of feet on a computer (assumedly a hand’s version of pornography) and quickly slams the laptop closed.

Violence: The Addams family is obsessed with death and torture. While there is no gratuitous violence, there are violent moments—characters inflicting pain and torture on themselves, using a guillotine to chop the heads off of dolls, etc.

This film is as subtle as a stick of dynamite. The movie leaves nothing to chance in making sure that audience members get its message. Characters straight up speak the morals and messages out loud. The main message of the film is that we need to accept people who are different than us. This is a common and fine enough theme for both young and old viewers to remember. In the movie, the “normal” townsfolk must learn to accept and embrace the bizarre Addams family. At the same time, within the Addams family itself, the older generations must learn to accept that the younger generations will have different values and act in non-traditional ways, and that this is okay. Approaching the theme from these two different perspectives is about the only nuance in a film that otherwise draws in crayon.

From a cultural perspective, there is an added level of social commentary and political preaching regarding the hot topic of immigration. The Addams Family are outsiders that the ordinary townspeople fear and demonize. The citizens do not want to allow these outsiders into their perfect town because they fear it will disrupt their comfortable way of life. By the end of the movie, however, they learn that, despite their quirks, the Addams family really isn’t so different after all.

Taken at face value, this is not a bad message to familiarize children with. However, the film is relentlessly preachy and in your face about its message. Some of the character’s lines may well have been plucked straight from a political debate stage. Obviously, no kid is going to make this connection, but it’s still important to recognize that today’s animated kid’s films are far from immune to political propaganda and messaging.

The Addams Family is not a good movie. It is not bad in the same sense as a film like Angry Birds 2 (which is hardly a compliment). The movie is not offensive or vulgar. I was not angry or mad at it. In fact, I didn’t really feel anything at all toward the film—and that’s the problem. The movie is void of any heart, emotional resonance, or fun. It’s painfully boring and overly simplistic to the point that my 4-year-old-boys were restless before the film hit its second act. When asked about the film afterwards, the only part they recalled was the song that plays over the end credits. Ouch. In the end, this is a forgettable film that seems destined to live in one of those cheap bins at Walmart.

Recommendation: A hard pass from me. If you haven’t taken your kids to Abominable, go see that instead.