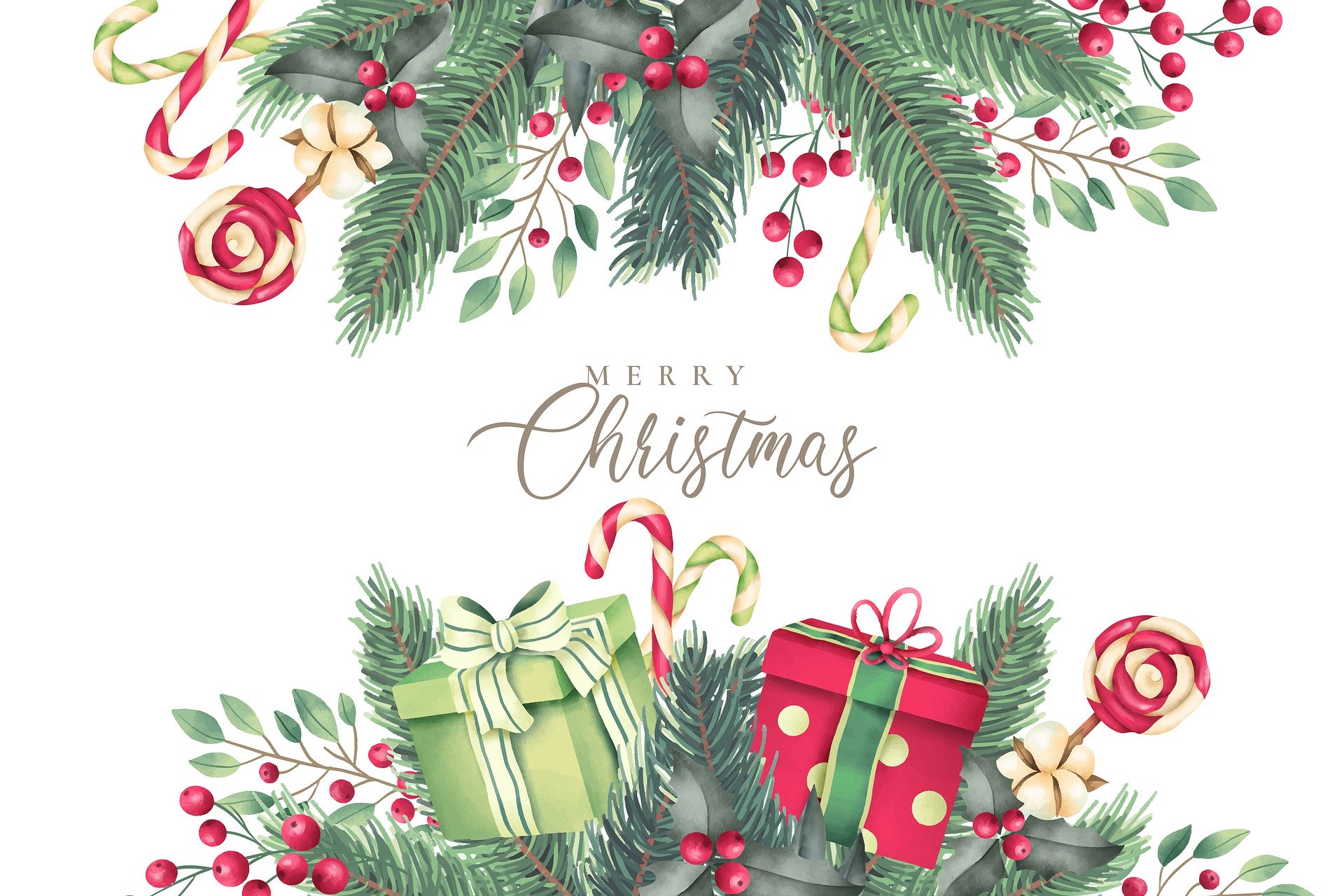 Tis the season! The “most wonderful time of the year” is now upon us. Lights! Tinsel! Trees! And—this is America, after all—plenty of ribbons, tags, packages, boxes, and bags. In short, it’s beginning to feel a lot like Christmas.

The Christmas season is a time of joy, heightened charity, and kindness. Unfortunately, as sinful beings living in a divisive and argumentative culture, not even the most holly and jolly time of year can escape our hunger for fighting and outrage. Thus, we have the so-called “War on Christmas.”

On one battlefield is the titanic tug-o-war match between the “Merry Christmas” crowd and the “Happy Holidays” crowd. On another front, like a monstrous machine of war, stands the dreaded Starbucks holiday cup. In the middle stands a horde of people ready to chuck Christmas balls and strangle each other with tinsel. That a holiday synonymous with “goodwill” has become the epicenter of heated debate and anger is tragically ironic and another sign that nothing is off limits anymore. Like a child receiving socks from Santa, the unfortunate situation is what it is. The question is how Christians should act as soldiers engaged in this Yuletide skirmish?

Is There Really a War on Christmas?

Is there actually a “war”? Or is it merely the product of the cultural outrage machine and much ado about nothing? The answer is a bit of both.  As America has drifted downstream of its religious roots, Christmas has likewise strayed from its religious connotations as well. While the controversial “Merry X-mas” abbreviation actually has religious origins (dating back far earlier than any “war on Christmas”), it has certainly been adopted by some today in a secular sense. To deny that many people in our culture have purposefully and intentionally sought to divorce Christmas from any Christian meaning is naïve. There is a war on Christmas—but I don’t think it’s the one we often assume.

The Real War on Christmas

Arguably nothing demonstrates the devastating consequences of the “War on Christmas” more than Christians who bemoan that people are “taking Christ out of Christmas!” Although well-intentioned, this mindset is more dangerous and misguided than any holiday cup or “Happy Holidays” greeting at Walmart.

When Christians declare that secular society is “taking Christ out of Christmas,” they are affirming that a secular society holds the power over where Christ is or is not allowed to be. Clearly atheists are not using time-travel to go back 2000 years and prevent Jesus’ birth. So, how is Christ being removed? By the words in a seasonal greeting? By words on holiday coffee cups or wrapping paper?

At the same time that many Christians are outraged that secular society is reducing Christmas to a mere cultural holiday, they are also—unintentionally— affirming that Christ’s presence during Christmas is dependent on cultural traditions and “stuff.” We hastily act as though society must force an atheist Target employee to say, “Merry Christmas,” lest Christ find himself excluded from His own birthday party. If we think that removing Christ’s name from a coffee cup removes Christ from Christmas, then perhaps we should pause and remember what brings Christ into Christmas in the first place.

Too often, we want Christmas on our coffee cups but are okay with American consumerism under our trees. We rudely snap at a store worker for wishing us “Happy Holidays,” and demonstrate that perhaps it is our hearts, not the person’s words, that need to be realigned with the true spirit of Christmas.

Are Americans turning their backs on the religious foundation of Christmas? Sure. But Christmas has always been about more than holiday traditions or words. To an unbeliever, a baby born in a manger is meaningless. To the Christian who recognizes that child as the divine king and savior of the world, the birth is one of the most monumental events in human history and worthy of much jovial celebration.

As Christians, we should not be outraged at unbelievers for trading “Merry Christmas” for “Happy Holidays.” We should be heartbroken for a world that sees only fancy wrapping paper and colorful lights when the hope of the world is right before their eyes. Before Christians become fixated on whether non-Christians have the proper Christmas spirit, we should first make sure we have it ourselves.

A joyful and compassionate Christian sipping hot chocolate from a “Happy Holidays” mug is far better than any argumentative and cynical Christian, regardless of how many times “Merry Christmas” is plastered on his cup. If we are worried that Christ is somehow being removed from Christmas, then this holiday season is a perfect time to showcase a Christ-like spirit that reminds the world that Christ is as present as He’s always been. Christians believe Christmas is about so much more than temporary worldly things. Now is our perfect opportunity to show it.