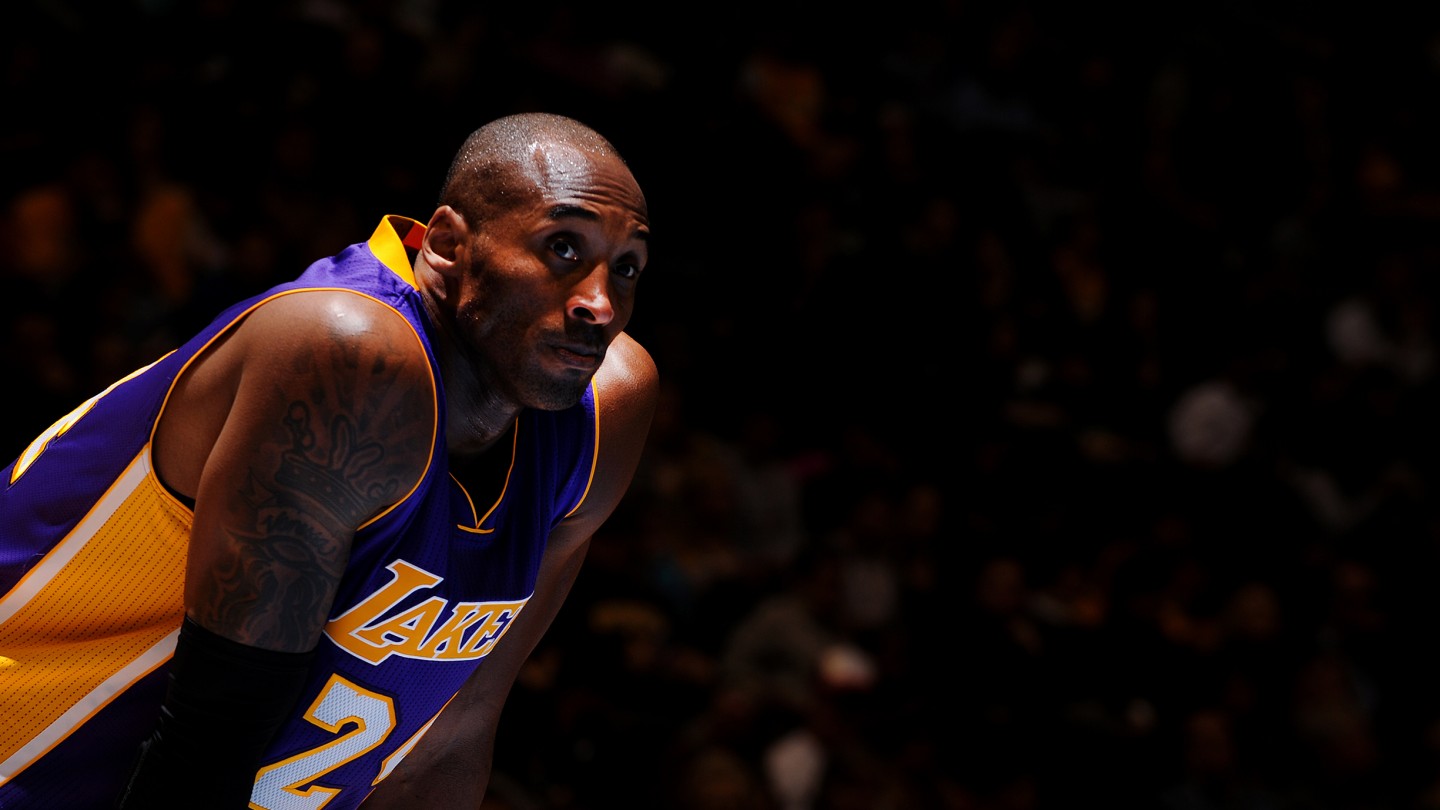 Kobe Bryant was an icon; a transcendent personality; a generational athlete; a blossoming media mogul.

And then he was gone.

The world was shaken this week by the shocking death of Kobe Bryant in a tragic helicopter accident. When rumors of the horrible event began circulating on social media, they were quickly met with distrust and disbelief. The news was shrugged off as another example of the semi-regular “celebrity death” false alarms (iconic actor Jackie Chan has seemingly died several times a year for a decade). When reputable news publications began to confirm the news, the public response morphed into shock and astonishment.

It is hard to process the magnitude of Kobe’s passing. There simply are not many parallels to compare it to. The late Robin Williams comes to mind, as does fellow actor Heath Ledger and perhaps the promising young MLB pitcher José Fernández in 2016. Princess Diana is certainly on the list. But the list is a short one, and few—if any—had the same generational and international influence as Kobe Bryant.

Like many others, Kobe was “my guy” growing up. I loved watching him play; loved the swagger; loved the unmatched determination and drive for excellence. Despite living in Canada, the gravitational pull of Kobe led me to reject my homeland roots and cheer for the LA Lakers instead of the Toronto Raptors. I simply loved watching him ball. The thrill of watching him pour in 60 points in his final NBA game remains as fresh and vivid as though it happened only yesterday.

The Shortness of Life

Whenever a prominent cultural figure dies, there are always complicated and mixed emotions. On the one hand, celebrity status doesn’t give life increased value. Kobe’s life did not have more value than others just because he was a gifted basketball player.  All life has inherent value. Regular people die every day in tragic accidents or have their lives ended far too soon by cancer or other health complications.

That the passing of people we personally know often does not shake or dismay us as much as the death of the rich and famous who we know only through a television screen is a testament to our celebrity-obsessed culture. The death of Kobe’s 13-year-old daughter in the helicopter accident is the toughest blow of all.

At the same time, there remains a sense that Kobe’s untimely death is somehow different. Why? Is it just because of his fame and fortune? Perhaps a little. But I think it is also much more than that. Kobe was a cultural icon because he was the achievement of an ideal. He was a man who pushed his body to the very limits in order to reach a level of greatness that the rest of us can only dream of.

Yes, all death should be a sobering reminder to us about just how fleeting and temporary our lives on this earth are. With the death of Kobe, however, we’re also reminded that nobody—even the most gifted or physically fit—can transcend this harsh reality. In many ways, Kobe was the idealistic embodiment of the American Dream; a “superman” who flew high above the rest of us common mortals; a guy who seemed to smash and overcome every human limitation—and then he was gone at the age of just 41.

Christians in a Culture That Is Facing the Reality of Death

Kobe’s death is not more valuable because of his cultural status but is unquestionably different because of that status. His death will continue to resonate throughout pop-culture for decades. Every year on January 26 there will be tributes to his life. What sets his death apart from other deaths is the scope of its impact. Statistically, anytime you enter a room full of people, there are almost certainly several who are currently dealing with the harsh reality of death. Death is a reality that everyone faces at one time or another. With the passing of an iconic figure like Kobe Bryant, however, death becomes a cultural conversation. As a result, this is an important opportunity for Christians to respond with love and discernment.

That is not to say that Christians should disingenuously “use” or “weaponize” Kobe’s death for our own proselytizing purposes. At the same time, we should be sensitive that to the fact that right now an entire culture is collectively confronting the difficult reality of death and human mortality.

I was in a grocery store yesterday and walked by a group of people huddled around an iPhone watching a livestream of new coverage about the event, while another couple was discussing it as they passed through the produce aisle. Look on social media. Read through the comment sections on the news articles. Listen to the interviews given by other celebrities. We live in a culture that is often defined by the eternal quest to overcome all human limitations and restrictions, the unending quest to discover the proverbial foundation of youth, and an unspoken tendency to simply turn a blind eye toward the inevitability of death. Right now those utopian dreams have been dashed and people are attempting to reevaluate and process the inevitability of death and the afterlife.

Death is a reality; but as Christians we also know the reality that Jesus conquered death on the cross and made a way for us to be free from death’s sting. Let us be sensitive this week as we navigate how the Church can contribute to the important on-going cultural conversation, driven forward by the urgency of our commission, and guided by the confidence that we possess the only answer that can truly set people free from the painful and inevitable reality of death.