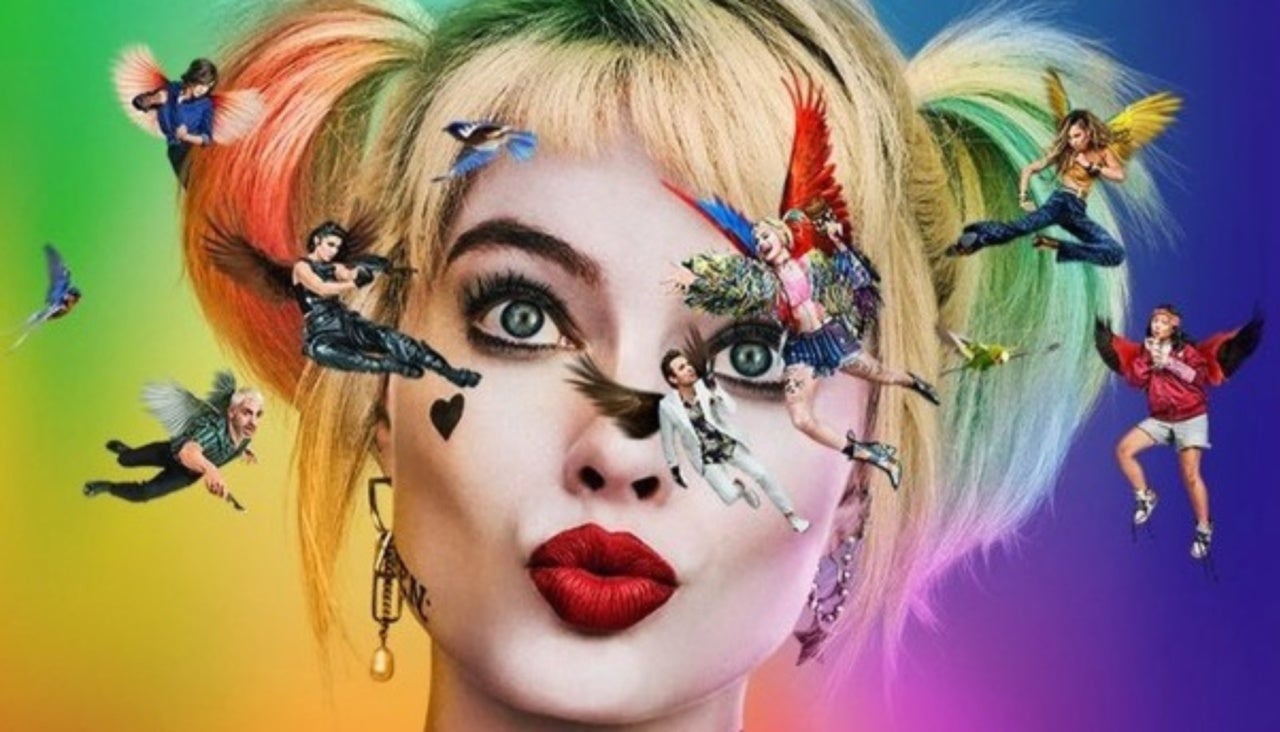 Harley Quinn is an iconic charter. Her bubble-gum appearance a favorite costume at Halloween or cosplay for comic book conventions. She’s played a support role in several films (most recently in 2016’s Suicide Squad), but with (the recently renamed) Harley Quinn: Birds of Prey, she finally takes center stage.

Had Birds of Prey hit theaters several years ago it would have been a trendsetter and as out-of-the-box as its main character. But arriving in 2020, the film largely follows the current trends of the genre by focusing on the POV of the villain (or anti-hero) and using an R-rating to do so (ala Logan, Deadpool, and Joker). In fact, despite the film going to great lengths to separate itself form the shadow of the Joker character, in many ways 2019’s controversial Joker film is the most apt comparison. Both are films that want to shock and make a bold statement on current cultural issues. Unfortunately, while Margot Robbie is a perfectly capable actress, Birds of Prey lacks a Joaquin Phoenix-esque Oscar-winning performance to buoy its dreary and largely meaningless script.

Indeed, the film is a jumbled and almost incoherent mess both narratively and morally; unrelentingly noisy without ever having much of value to say. It provides shocks without justified payoff, which left me feeling dirty rather than intrigued. Birds of Prey is largely the equivalent of a middle-aged man wearing flame-painted sunglasses and using “hip slang” already a decade out of circulation. It desperately wants to be edgy and unconventional (almost painfully so), but it’s awkward attempts won’t fool any audiences.

Profanity:  An abundance of F-bombs, as well as countless other profanities and crude language.

Violence:  Countless characters are killed, some in gruesome ways, although not much of the violence is depicted on screen. One scene of implied violence (where the villain orders his henchman to skin the faces off a man, wife, and daughter) was deeply unsettling and distasteful.

Feminism underlines almost every aspect of this film. When one of the female anti-heroes sings, “It’s a man’s world,” to a room of sleazy males, it’s clear where the film is heading. The story finds Harley Quinn branching out on her own, freeing herself from the abusive and unhealthy relationship with the Joker (who essentially stands in as an unseen embodiment of men in general). Given the film’s depiction of males and masculinity, it is not hard to see why the band of female anti-heroes—the “Birds of Prey”—must band together to take them down. Gotham City can seemingly boast of no redeemable male citizen. Every single male character is sleazy, corrupt, misogynistic, and abusive. The only redeemable male character established at the start is, by the end, a disappointment as well. The film seems as interested in tearing down men as it does in elevating women.

Unfortunately, like several of the recent feminist-driven action films, Birds of Prey equates physical strength with “power.” Having female characters beat up legions of male goons in a battle of fisticuffs, while chirping “girl power” one-liners does not, however, make an overly compelling story of female empowerment. Sadly, that’s essentially all any of the Birds of Prey have to offer. None of them have compelling backstories or internal struggles. Despite their outward idiosyncrasies, all fall into the same basic template: a female oppressed by the patriarchy that decides “enough is enough” and starts (literally) punching back. By the end of the film, the women have succeeded in emancipating themselves from outward male influence but have stayed the same people on the inside they were from the onset.

The question of objective right/wrong is always prominent with anti-hero stories. The reason that such stories have been relatively rare until recent years is that audiences typically feel conflicted about cheering for the “bad guys.” This is certainly the case with Birds of Prey. Harley Quinn rides the line between anti-hero and straight-up villain. She grins and cracks jokes as she thoughtlessly hurts and murders people and commits a slew of other crimes. She is the hero of the story only as far as the “bad guy” she is in conflict with is “even badder!”

Unlike Joaquin Phoenix’s Joker character in Joker, who is never established as a hero to cheer for, Birds of Prey wants audiences to applaud Harley Quinn and be endeared by her quirkiness. Thus, the film establishes an atmosphere where viewers cheer and glorify immorality.

It is rare that a movie changes its title after it has already been released to theaters, as Harley Quinn: Birds of Prey has done. It is also quickly apparent that the more serious changes were needed in the script. In a movie as morally and intellectually lacking as Birds of Prey, the baseline ambition should be to at least be entertaining. Yet, too often the film mistakes “weird” and “strange” for funny and charming, failing to provide the entertainment value needed to compensate for its sizable failings elsewhere. Harley Quinn may have stepped out from Joker’s shadow, but Birds of Prey is a clear sign that she hasn’t yet found her place.