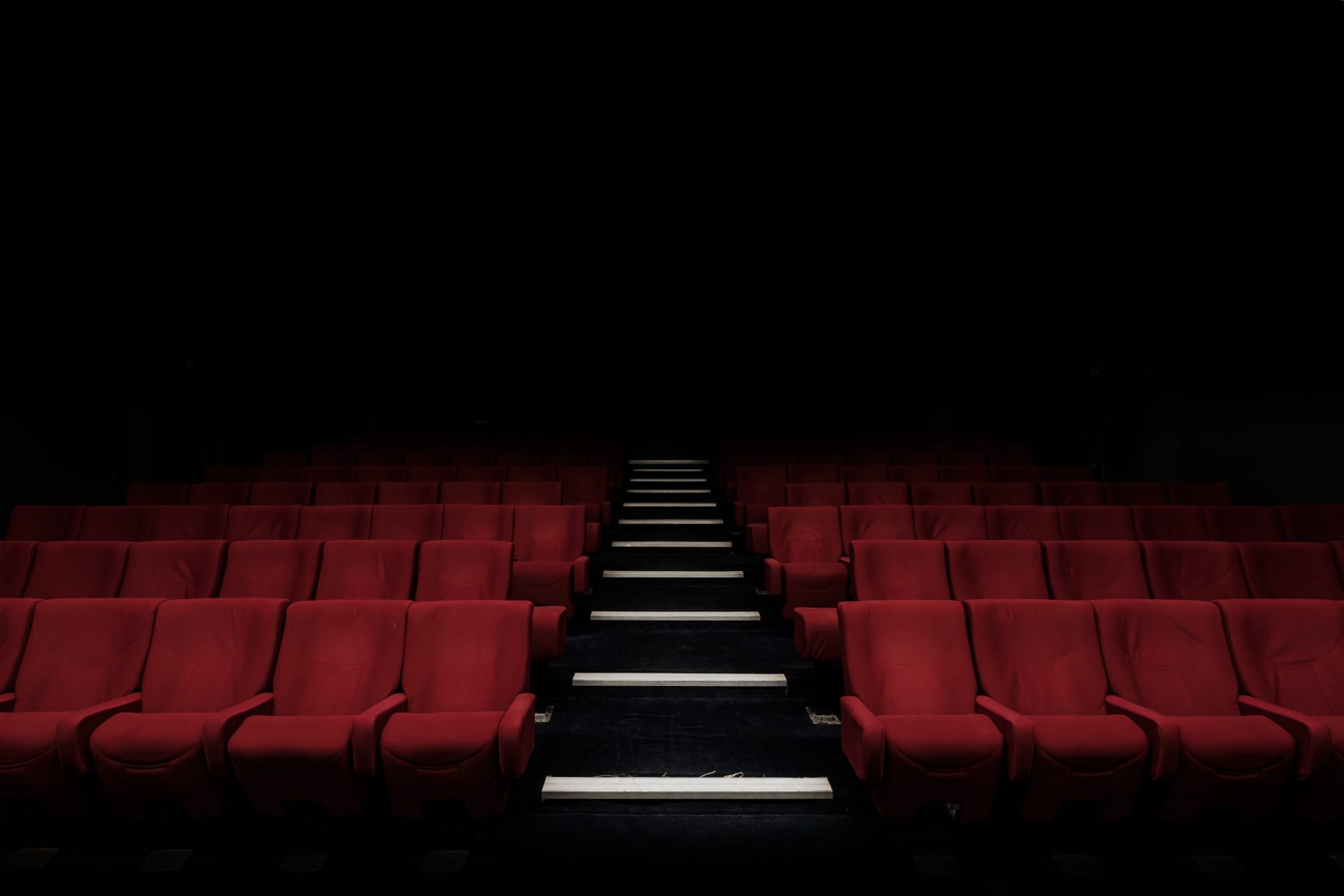 “History merely repeats itself.  It has all been done before. Nothing under the sun is truly new.  What can you point to that is new? How do you know it didn’t already exist long ago?  We don’t remember what happened in those former times. And in future generations, no one will remember what we are doing now.” -Ecclesiastes 1: 9-11

With 2019 in our rearview mirror, we can now look forward to a new decade of movies.  While Bad Boys for Life and Sonic the Hedgehog got the new year off to a rousing start, Dolittle became 2020’s first bomb and Birds of Prey’s wings were clipped.  Nonetheless, cinephiles can look forward to anticipated films like A Quiet Place: Part II, the new James Bond film No Time to Die, Marvel’s Black Widow, another awkwardly named Fast and Furious sequel, oh . . . wait.  See what’s happening here?

Though this is the start of a new decade, it feels like the same cinematic treadmill.  Moviegoers are being subjected to rebootuelitis, a serious condition that develops after watching too many reboots, sequels, remakes, and spinoffs. And these films’ continued success feeds Hollywood’s parasitic tendencies.  Like a tick, Hollywood digs underneath audiences’ skin, feeding off society’s conjoined desires for nostalgia and safety.  This yearning for yesteryear has infected every cultural institution, including American Christianity.

Whether Elijah or Aquinas, Paul or Bonhoeffer, ordinary people throughout history have practiced exceptional faith, becoming extraordinary Christians to showcase a dynamic God to a watching world.  Nowadays, more effort is put into distilling a formula for faith than sparking interest among Christians to undergo their own adventure.  An epidemic of affluenza binds believers and non-believers alike to safe spaces until arriving safely in their graves. To illustrate my point, I will risk excommunication from this site (our editor-in-chief will not like what I have to say about this next topic).

When the original Star Wars trilogy came out, it was unlike anything ever seen on screen, an amalgamate of high adventure, space samurai, magic, and special effects. Fandom was passed from generation to generation, creating a new congregation of believers.  A divisive prequel trilogy tested fans’ faith, but the release of Star Wars: The Force Awakens rewarded those who didn’t become apostates.  Though most fans roared with adulation about the magic returning, there were whispers about this film being a souped-up, refurbished version of A New Hope, the cinematic equivalent of a paint job.   When The Force Awakens director J.J Abrams tagged in Rian Johnson for Star Wars: The Last Jedi, fans flooded Rotten Tomatoes with pitchfork and torch emojis because the film felt like a severe detour, causing Disney to tear the third film from original director Colin Trevorrow and return to safety with J.J Abrams.  Star Wars: Rise of Skywalker polarized everyone, because it was too nostalgic, too safe, too familiar.  Despite Star Wars starting as something risky but exciting, after three trilogies, it was all routine.  The new trilogy combined grossed more than $4 billion.

We long for bold blessings, yet any sign of God doing something new is met with suspicion.  American Christianity now resembles franchise filmmaking: a safe derivate of daring original stories.  We seek to reap fruits of faith through formula rather than knowing and following a dynamic God.  With the 2020s stretching out on time’s highway, make this a decade of exploration.  There are great new movies intersecting at the cross and culture.  2 Corinthians 5: 16-17 says it best:

“So we have stopped evaluating others by what the world thinks about them.  Once I mistakenly thought of Christ that way, as though he were merely a human being.  How differently I think about him now!  What this means is that those who become Christians become new persons.  They are not the same anymore, for the old life is gone. A new life has begun!”