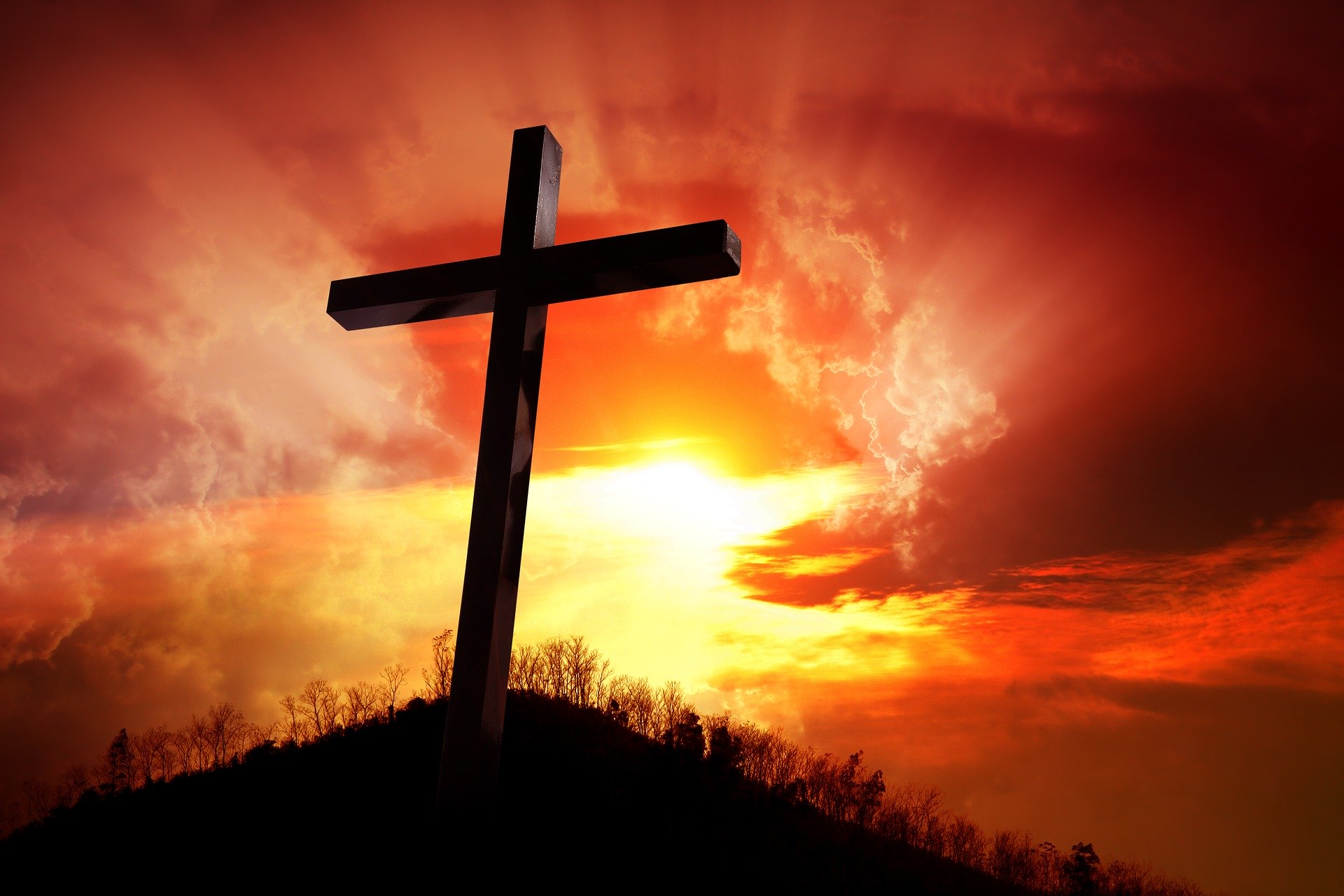 “When Christ calls a man, he bids him come and die.” – Dietrich Bonhoeffer

Easter is a time of remembrance.  Through artistic mediums like passion plays, hymns, and Easter speeches, Christians commemorate the greatest story ever told.  Though Jesus’ life has inspired acclaimed works of art and literature, there’s a dearth of celebrated films based on or inspired by Jesus.  The Passion of The Christ may be the most definitive movie about Christ, but it’s not held in the same lofty atmosphere as works like da Vinci’s The Last Supper or C. S. Lewis’ The Lion, The Witch, and The Wardrobe.

While contemporary faith films stray from the waters of suffering, Jesus’ life was a vital nutrient during cinema’s infancy. Several Christ-inspired silent epics like King of Kings (1927), Ben Hur (1925), and The Passion of Joan of Arc (1928) satisfied audiences and critics.  The Passion of Joan of Arc is still considered one of the greatest films of all time.  A story told through close-ups, Joan’s tears and grief-stricken countenance speak louder than any dialogue.  Several scenes during the film’s climax feature a cross hovering in the background, intersecting her suffering with Christ’s.  Today’s audience, religious or secular, aren’t eager to see martyrdom onscreen.  But with Easter approaching, it’s a good time to see films navigating suffering and martyrdom’s choppy waters.  Two fairly recent films maneuvering these waters with great artistic merit are Martin Scorsese’s Silence (2016) and Terrence Malick’s A Hidden Life (2019).

Like Christ, both films’ protagonists suffer despite doing good.  In Silence, Rodrigues and Garupe labor hard in their field of harvest, shepherding Japan’s underground Catholic church before being captured.  Rodrigues is singled out and forced to watch other Christians killed.  He is even betrayed for 300 pieces of silver.  A Hidden Life shows Franz Jagerstatter’s good standing among his neighbors turn rotten due to his defiance, alienating his family from communal support.  The protagonists’ persecution in these films isn’t limited to external pressure.  After seeing so much death without hearing God’s voice, Rodrigues wonders if God heard his faithful screaming as they died.  A priest visits an imprisoned Franz and asks him to fight for Hitler.  These films do not end with an altar call. Somberness cascades over the audience after viewing them.

Silence and A Hidden Life are immaculate works of art made by two of cinema’s most celebrated directors.  Neither film set the box office ablaze, but Christians should seek and support these films.  Somberness doesn’t have to be negative.  It can be used as a mirror, revealing cracks in our devotion to Christ.  Somberness can guide us into deeper waters of faith.  It can stir up questions we never thought to ask about God.  Neither Silence nor A Hidden Life qualifies as recent history, but both films are relevant.  Our brothers and sisters overseas are experiencing greater persecution now than at any time in history.  For them, Easter can turn from festive to fatal in one hymn, creating an unknown number of martyrs.

What would it look like to see Bible studies built around viewing these films in groups or integrating scenes from these films into sermons?  Because of COVID-19, we won’t have traditional Easter celebrations this year, but Silence and A Hidden Life are as lively as any passion play or sermon.  Easter is a time for remembrance, and films about martyrdom can tell the greatest story ever told in a bold and dynamic way.