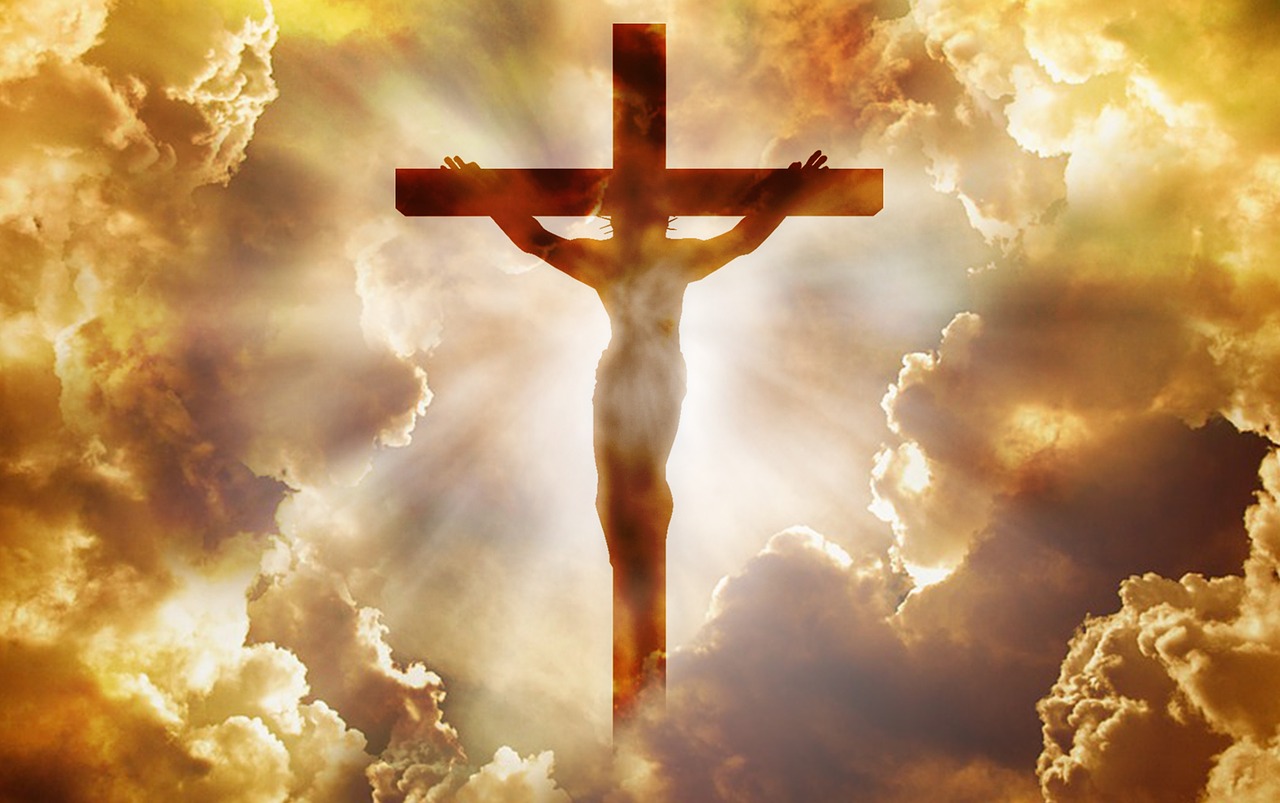 Everything hinges on Jesus. Virtually every aspect of human existence ultimately finds its way back to Jesus and His astonishing claim that He is the way, the truth, and the life (John 14:6). No serious scholar or historian today denies that a man from Nazareth named Jesus really did live and teach two thousand years ago. Beyond this base-level fact, however, there remains significant and widespread division about who that historical figure really was.

Jesus is the great divide between religious and non-religious and between Christianity and all other religions. As even the apostle Paul acknowledged, if Jesus is not exactly who He claimed to be, then the Christian faith is pointless, and Christians are the biggest fools of all (1 Cor. 15:14).

Who was Jesus? One answer popularized by C. S. Lewis is the so-called trilemma. Accordingly, when all the truth claims of Jesus are considered, a person is left with three possible conclusions: Jesus is either a liar, a lunatic, or Lord. As the first two choices appear at odds with everything else known about the person of Jesus—inside and outside Scripture—Jesus must truly be the Lord.

But through the years, critics have argued that these options are incomplete and that a fourth choice remains: Jesus is a myth (or “legend” to maintain the alliteration). The disciples fabricated the Gospel narratives and created the Jesus myth in order to gain power.

Responding to the Objection

There are several ways to approach this popular objection. Arguably the most obvious is simply to observe the undeniable transformation in the believers’ lives. How can the Gospels be myth when the power and transformation they promise is on full display as real and true? But if a spiritual response is out of bounds, the objection can also be tested against simple logic.

Today we see extravagant cathedrals, the political power of the Catholic Church throughout history, and the continuing societal influence of Christianity in America and conclude that Christianity did achieve some degree of cultural power. But this power did not begin until the 4th century during the reign of Emperor Constantine. The early Christians who were still being fed to hungry lions in the Roman colosseum several hundred years after Jesus’ death probably didn’t feel that they had pulled off a successful power grab!

In the disciples’ own lifetime, they had everything to lose and nothing to gain. According to tradition, of the original twelve disciples, ten were martyred, one committed suicide, and one was exiled. It’s been said that a person might willingly die for what he believes is true, but no one will die for what he knows is false.

That all of them were willing to die for the uncertain possibility of their movement gaining cultural power they wouldn’t personally experience seems unlikely at best. That not one of the disciples caved and revealed the hoax when faced with an agonizing death suggests that, if nothing else, they sincerely believed the truth of their message and were not being purposefully deceptive.

If the Gospels are propaganda, then they are extremely bad propaganda!

Much of what the disciples wrote would have actually deterred their original audience from joining the movement. The authors depict themselves as flawed, stubborn, and often ignorant, not as noble or inspiring heroes for people to follow.

Many events and details would have almost certainly been omitted if they were trying to create a compelling fictional story, such as the elevated role of women and slaves, which was radically countercultural and largely unpopular.

Also, there is enough variation in the details in the Gospel narratives to indicate that they are based on the recollection of real, eyewitness accounts and not the collusion of a single, fabricated story.

Perhaps the biggest knock on the disciples’ methodology is the timing. Many people involved in the biblical events were still living when the Gospels were written and widely circulated. The narratives could be quickly fact checked. Several times the biblical authors actually encourage their readers to go and validate the claims (1 Cor. 15:6). The disciples were clearly not trying to hide anything, nor could they if they tried.

Do these factors prove the truth of Jesus’ claims of divinity? No, but they suggest that the popular objection that Jesus is a mere myth needs reevaluation. Is Jesus just a myth created by the disciples to gain power? Logic and the available evidence suggest otherwise.

In the end, the notion that a handful of uneducated fishermen were able to orchestrate and pull off the greatest, most widespread hoax in human history—at no personal gain to themselves—is as great of a logical leap as anything written in the Gospels.