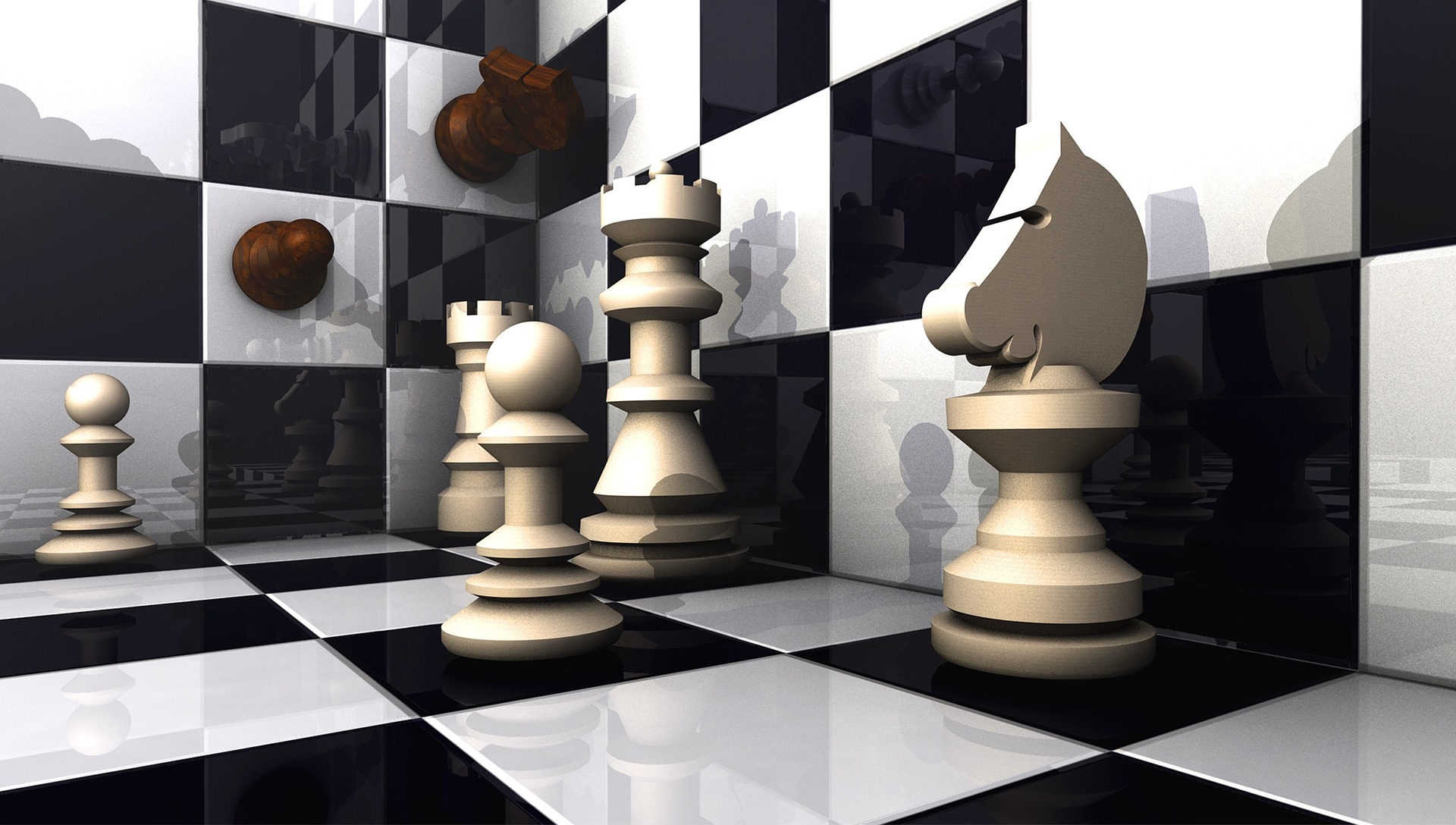 We live in an irrational culture.

At the same time, this “truth” has become further and further removed from any reasonable foundation. Highly educated individuals profess that all religions or spiritual beliefs—despite their contradictory truth claims—will lead to heaven if a person believes hard enough. Even scientists, modern culture’s self-professed flag bearers of reason, are unfazed by the notion that a human being with male reproductive organs can, in fact, be a female. Feeling trumps biology; emotion eclipses logic; desire usurps common sense.

Postmodernism was a fleeting fad, but irrationality seems to be here to stay. The question, then, is how should Christians live in an increasingly irrational world?

One way many Christians have attempted to counter the irrationality of modern culture is with rationality. In a peculiar role reversal, Christians now stand firm to preserve logical, empirical truths from the emotional wish-fulfillment fantasies of the secular world.

Apologetics has exploded in popularity, believers are becoming invested in science, and a new wave of Christian conservatives now identify themselves as intellectuals, eager to debate anyone who is willing (or unwilling).

As the secular culture loses its grip on rationality, Christians appear ready to step up and claim it for themselves.

The Limitation of Reason

Apologetics is an immensely valuable and important discipline. It’s also a limited one. Many aspects of the faith elude human reason. Any attempt to explain the Holy Trinity (i.e. three in one) on rational grounds results in heresy or a resignation to “mystery.” Ditto for the hypostatic union of Jesus (i.e. fully God and fully man). A more honest translation of “God’s ways are not are ways” is simply, “Yeah, we have no idea.”

Intellectually driven Christianity is frequently disappointing. Today’s apologists are essentially offering the same arguments that have been around for centuries, just with an updated coat of paint. There are many Christian scientists but few stories of scientists becoming Christians as a result of science. Intellectualism may win debates, but it seldom changes hearts.

“Live such good lives among the pagans that, though they accuse you of doing wrong, they may see your good deeds and glorify God on the day he visits us . . . For it is God’s will that by doing good you should silence the ignorant talk of foolish people” (1 Pet. 2:12,15).

In other words, don’t concern yourself with convincing a foolish world of their folly or vindicating Christian wisdom. Instead, live the faith and allow the truth to speak for itself.

It is not the rationality of Christianity that astonishes people but the irrationality: the irrationality of turning the other cheek, loving the unlovable, blessing those who curse you, and the preposterous idea that the God of the universe loves sinful humans enough to allow His own Son to die on a cross for them.

Human rationality is our domain. Unfathomable, illogical, irrational, divine mystery is God’s domain. When we resign ourselves to the field of human rationality, we miss the most amazing and exciting realities about our Creator.

Christians should be well informed about apologetic proofs and the questions skeptics are asking. After all, Peter also wrote, “Always be prepared to give an answer to everyone who asks you to give the reason for the hope that you have” (1 Pet. 3:15). At the same time, our ultimate purpose is not to convince unbelievers that Christians are intelligent and rational; it is to help them see that—in an unfathomable and illogical way—God loves them. It sounds crazy, because it is crazy. But perhaps our irrational world is ready for craziness.