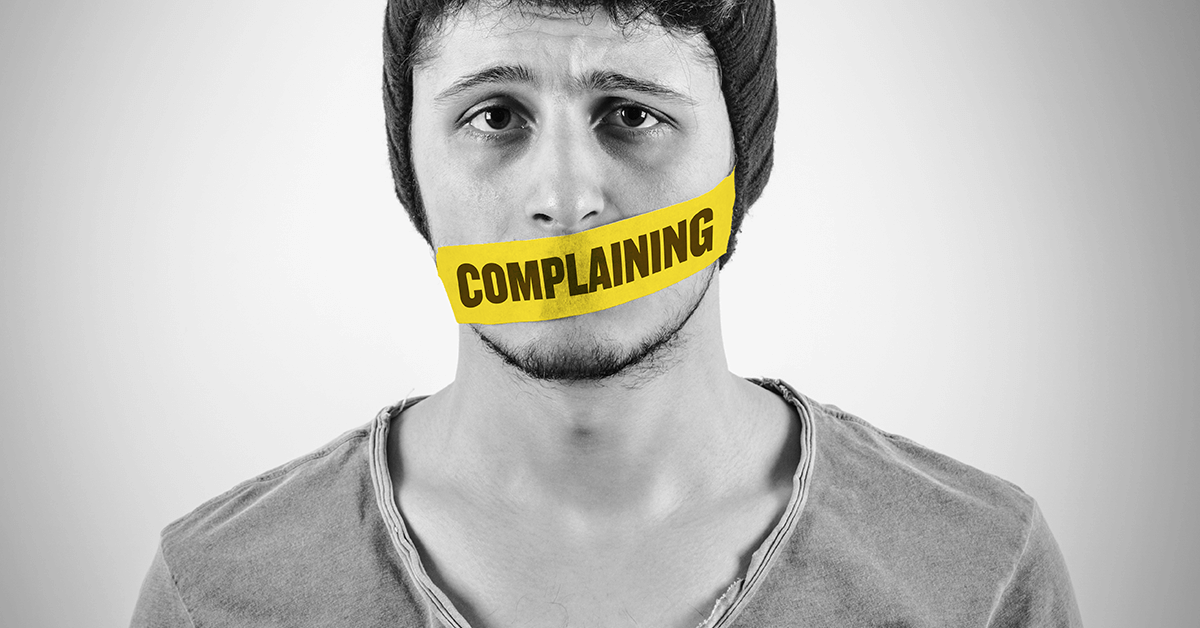 I had a childhood dog named Chevy. He was a spunky little guy whose favorite activity was to sit halfway up the staircase, positioned with a view out the front door window, and bark at anything that moved outside. No one ever reciprocated his impassioned calls. In fact, few likely even heard his high-pitched puppy-dog yaps. This did not stop him from barking and barking and barking. He’d bark until his voice grew hoarse, and then bark some more.

Chevy is an apt metaphor for 2019 culture. Indeed, Chevy’s scruffy face would arguably make a better Twitter icon than the little blue bird. We live in a culture today where many people talk, but few people pay attention; where many bark until their throats grow raspy, but few get up off the stairs to do anything about it. In short, we live in a complaining culture. This is true for the unbelieving world and, sadly, this is too often true of the church as well.

Why Do We Complain?

If complaints fixed problems, America would be a utopia. So why do we keep complaining? We do so for at least three reasons:

As Facebook and Twitter demonstrate, the epidemic of contagious complaining is not unique to Christians. This is a cultural plague, not a church one. As the church, however, the wider secular culture is not our standard—Christ is.

As the wider culture jumps aboard the boycott bandwagon, the Church must demonstrate­— through our actions and not just our voices—that constant complaining is not the only option. It is far easier to boycott something than it is to offer a better solution. It takes less energy to attack an existing idea than it does to present an attractive alternative. Yet, it is not the Facebook memes that flood our timelines that will make a lasting difference in the world, it is a love-fueled proclamation and demonstration of the Gospel in our lives.

As Christians, the temptation to complain is real, but the justification to do so is not. Christians are not just selfish humans; we are also new creations. Christians have access to all the same technological avenues to voice our complaints as the world does, but we are not called to live as the world lives. Most importantly, Christians may feel helpless—but we are not helpless.

The same sovereign God who has reigned upon his heavenly throne throughout eternity is not suddenly stumped or tonged tied by the divisiveness of 2019 America. The truth is that our constant complaints reveal more about our view of God than they do about the state of today’s culture.

Too often as Christians we give lip-service that God is in control, but then act as though the eternal king’s throne resides in the White House rather than the heavens. We declare that our God is all-powerful, but then spend more time participating in the latest hashtag movement than in praying for God’s power to be poured out. We sing that the victory is already won, but then act as though day by day the Devil is gaining ground. Our complaints suggest a lack of faith that God is indeed in control and an impatience with His perfect timing.

To be clear, this does not mean that the Church should remain silent. For, as much as extremists have sent the social justice movement off the tracks, social concerns and injustice are fundamentally Christian concerns. Christians should be upset by much of what they see happening in culture. In fact, perhaps we should be more upset—enough to spur us to stop barking, get off the stairs, and join God’s activity and kingdom work to redeem our messed-up world.

Christians should be for God more than just against culture. The world should know us, not only by what outrages us, but by what fills us with inexplicable joy in the face of an outrageous culture. In short, we owe the world far more than our complaints. Thankfully, as Christians, we have something far more valuable to offer instead. 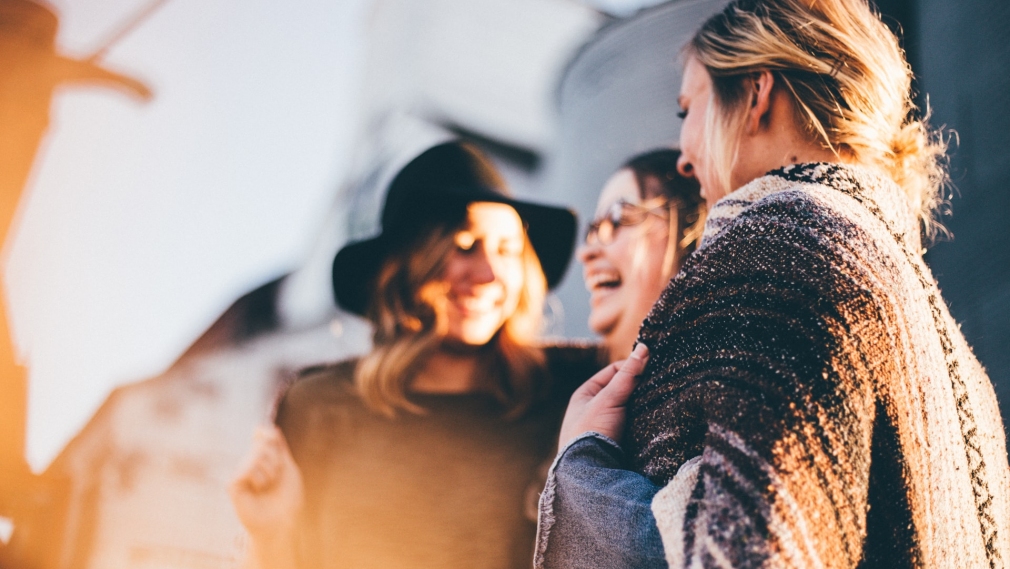