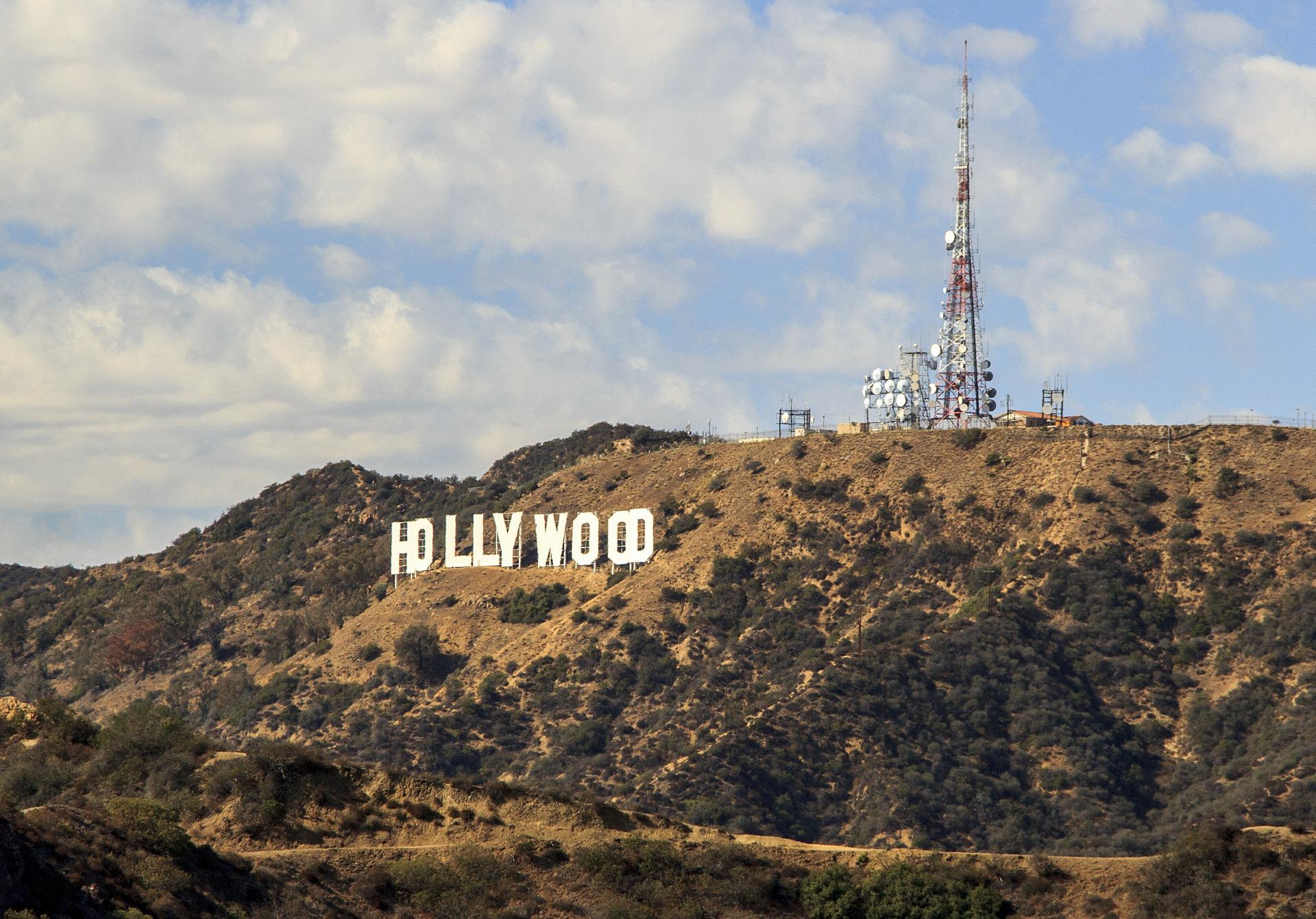 Hollywood is many things—some good, some bad. In its purest form, it’s an arena for storytelling. Cinema is where many of today’s significant cultural conversations take place, where important issues are explored, debated, affirmed, challenged, and deconstructed.

Christians, commissioned to be present in the culture around us, should engage with these stories. Unfortunately, “engagement” is not always the best word to describe the church’s interaction with Hollywood’s narratives. Christians “navigate” them like a ship captain adrift amongst tumultuous waters; we “critique” them or “condemn” them, but we don’t always “engage” with them.

One reason for this lack of engagement is simply that many of us don’t watch films that require much engagement. There’s a misconception that we should not expose ourselves to movies that embody disagreeable ideologies, content, or themes. Doing so is not only deemed unwise but inherently sinful. Many Christians tend to decide the “appropriateness” of a film based on how closely it aligns with our religious convictions and values. This guiding principle results in a simple accept/reject dichotomy. If it affirms Christian beliefs, we give it a stamp of approval. If it challenges or opposes those beliefs, we reject and condemn it.

What’s missing is a willingness to engage with these “disagreeable” movies and the cultural conversations they inspire.

When I review movies, people often ask, “Is it biblical?” The underlying concern is typically whether the worldviews/content/messages/themes the film embodies are consistent with what the Bible teaches about Christian behavior and living. Are the characters good role models? Does their lifestyle or worldview align with scripture?

The Bible describes the Christian life, but that is just one part of its story. Scripture is filled with inspiring saints but also wretched sinners (and it reveals how those saints are sinners). The gospel is the story of humanity’s salvation but also our depravity and need for a savior. In other words, the Bible is not escapist literature; it’s a raw, brutally honest revelation of how God is alive and at work amidst a sinful and fallen world. As Christians today, we can sometimes become squeamish about viewing the world with the same unfiltered truthfulness.

Jesus said, “I am sending you out like sheep among wolves. Therefore be as shrewd as snakes and as innocent as doves” (Matthew 10:16). Christians are called to be holy just as God is holy (1 Peter 1:15-16), and that encompasses our time in a movie theater or binging Hulu. But encountering opposing worldviews and ideologies is not necessarily an assault on Christian holiness. We should be holy and discerning but also thinking and engaged.

This passage is foundational to Christian cultural engagement, but it can be easily misused. Paul did not avoid all opposing ideologies and worldviews. His teaching to “think about such things” did not conflict with his willingness to engage with the pagan Greek poems and narratives or the visual imagery of false gods and spirituality that permeated his culture (Acts 17).

The mentality that Christians should never expose ourselves to stories with which we disagree sounds pious but can actually be a cover for intellectual laziness. If a belief must be guarded against any exposure to alternative thinking, then it is a dangerously fragile belief.

Christians often claim that disagreeable entertainment is “planting seeds,” a reference to the Parable of the Sower (Matthew 13). But when Jesus told the parable, the emphasis was on the soil, not the seeds. When it comes to engaging entertainment, Christians should focus more on the soil and less on the seeds. We ought to remain anchored in Philippians 4:8, not as an escape into soft, unchallenging content, but in order to engage with opposing ideologies.

Many disagreeable movies are “excellent” from a craftsmanship standpoint and “true” insofar as the stories are authentic expressions of the real, sinful world. Should Christians model their life on each of the characters or always agree with the filmmaker’s perspective? Of course not. But I don’t watch Hollywood films to learn how to live the Christian life. I read the Bible and go to church for that. I watch movies to hear the stories of the day and to engage with the cultural conversations they spark. Watching does not equal endorsement. It’s not a sin to listen and seek to understand another perspective or worldview. Movies are a window into the world and the people who live in it.

There are important cultural conversations happening through movies and entertainment. Christians aren’t obligated to consume filth, and we are certainly not required to agree with the perspective presented in every movie. But we should be willing to join the dialogues happening in our culture. After all, Christians have much to offer to these conversations, and the world needs to hear it. 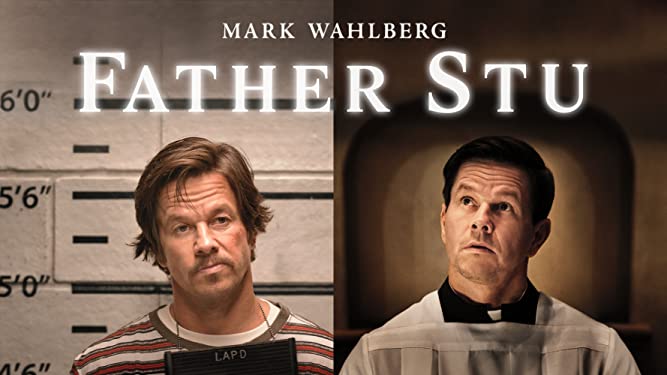 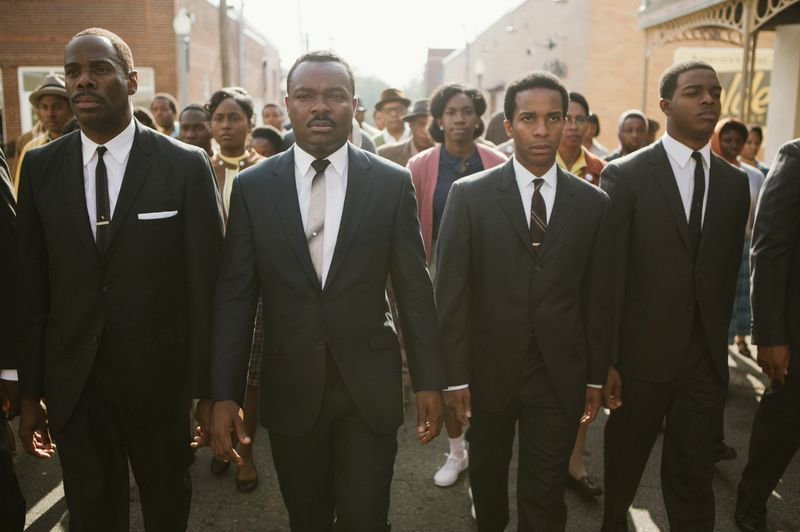 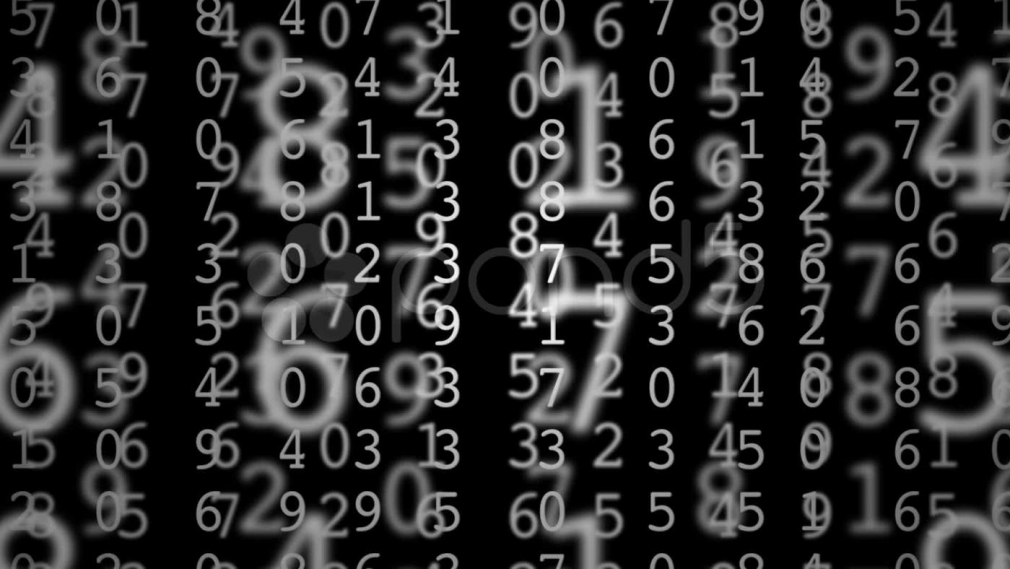