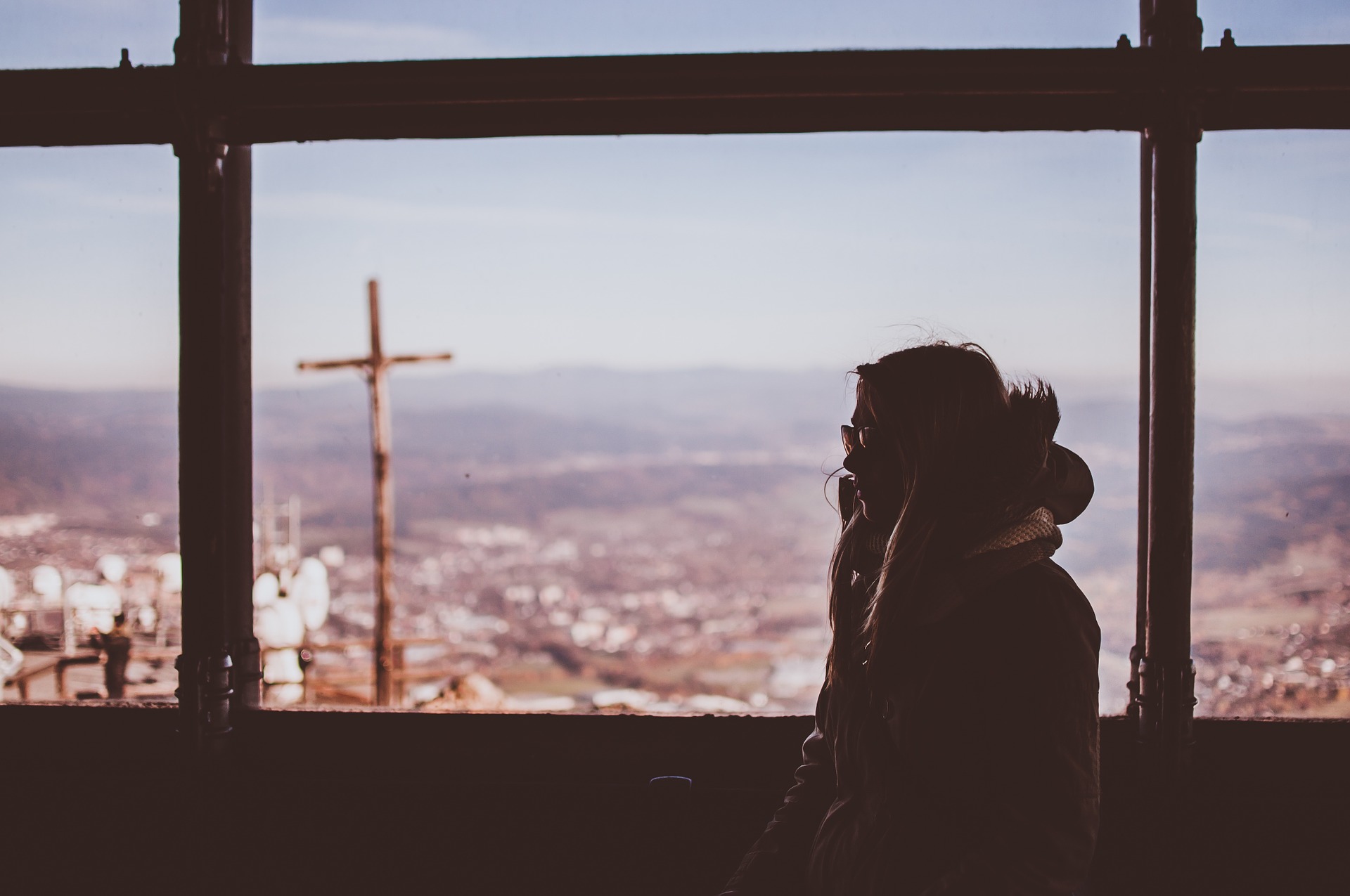 In today’s culture, Christians are labelled an assortment of four-letter words (most of which cannot be printed on this Christian website!). The word “cool” is rarely among these descriptors. The world largely views the Church as out of touch and old fashioned.

Some Christians treat this irrelevance as a badge of honor. They may not live a solitary life in a secluded mountaintop monastery, but they remain figuratively isolated from the culture around them.

They feel a sense of pride as they use social media to declare their disengagement from culture: “I STILL haven’t seen a single Star Wars movie! Who’s with me?” And if they skip the next Avengers film, their Facebook timeline will undoubtedly let you know.

Not all Christians are satisfied with this isolationist approach. Christians often declare the need to be “relevant” for the sake of the Gospel. In practice, this desire often leads the Church to transport pop culture inside its walls in hopes of leading people into the sanctuary.

The world loves Marvel superhero movies? Let’s do a sermon series emphasizing how Jesus demonstrates the best characteristics of all the Avengers: “Our God is powerful like the Hulk! Virtuous like Captain America! Divine like Thor!”

Game of Thrones is popular? “Today’s sermon is about how you can allow God to win the game of thrones in your life and reign on the iron throne of your heart!”

When the hit series Lost ruled the TV landscape, preachers had a heyday with the low-hanging fruit it provided: “We’re all Lost on a spiritual island without Jesus. Can I get an amen?”

The Relevancy of the Gospel

Despite good intentions, this approach is superficial. Pop culture becomes little more than a vibrant coat of paint sloshed over the Church’s seemingly pallid message. Christians try to convince the world that they’re relevant by “name dropping” popular movies. But their insincere method only reinforces the opposite.

Christians don’t need to inject pop culture into the Church to have a relevant message. The Gospel is relevant. Humanity is as sinful, fallen, and in need of a savior as we’ve ever been, and the Gospel provides an answer that is as powerful as it has always been. The manifestations of culture are constantly in flux, but the Gospel of Christ is timeless.

There is a significant difference between being culturally relevant and being culturally engaged. A longing for acceptance drives the former, whereas the urgency of the Gospel fuels the latter.

I’ve heard many Christians justify watching a mind-numbing amount of television because it keeps them relevant and “up to date” with the culture. To reach lost people, they say, we need to speak their language. This statement contains a kernel of truth. Pop culture has always been a communal, bridge-building phenomenon that provides common ground Christians can leverage for divine purposes.

At the same time, Christians don’t need to catch every obscure Friends or Breaking Bad reference to relate to the culture. Christians aren’t increasing their witness simply by consuming pop culture (“Yeah, baby! I’m watching Netflix for Jesus this weekend!”). Christians need to go beyond trivia or consumption and engage in culture.

Rather than hijacking pop culture trends to spruce up our message, Christians should take our message to pop culture. We should keep our fingers on the pulse of pop culture, not to impress the world with our trivia but because many of the crucial moral, spiritual, and worldview issues are being reflected in and influenced by the entertainment industry. Pop culture has always been a preview of coming attractions. If you want to know what the world will be like tomorrow, look at pop culture today.

Christians need to join the cultural conversation. Not to be “cool” or accepted but because we’ve got something important to contribute to the conversation.

It’s not wrong or sinful if you’re an undefeated juggernaut at Star Wars trivial pursuit (as I happen to be), The Office quotes, or classic rock songs. Let’s just remember that we have much more to offer the world than that.

Christianity is not always “trendy” or “cool,” but its message will always be relevant. 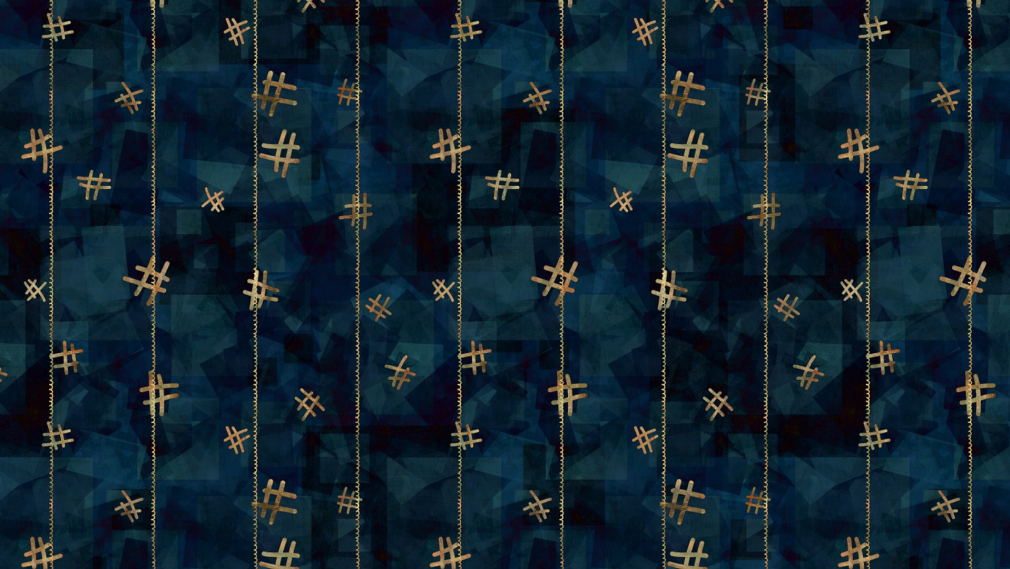 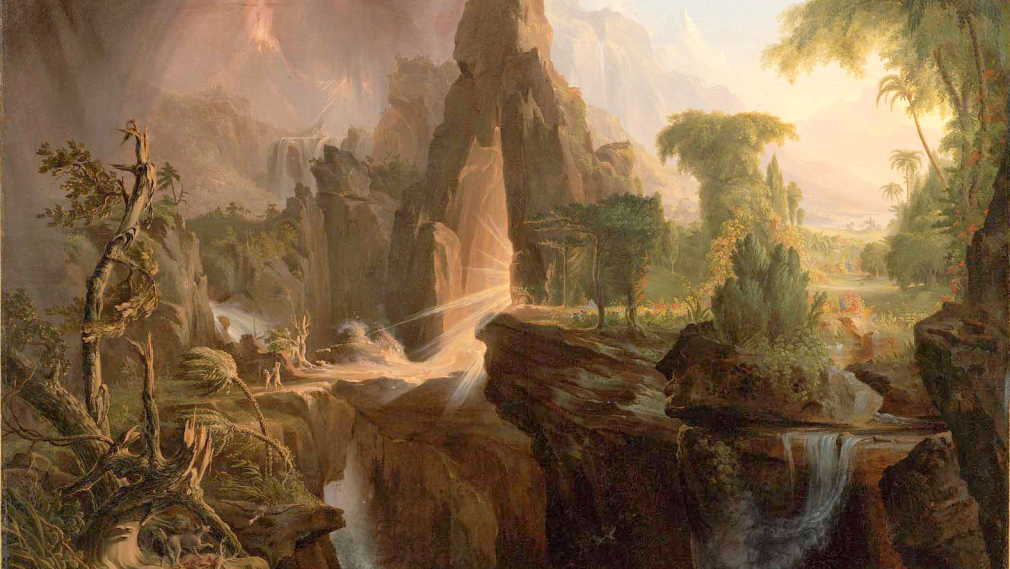