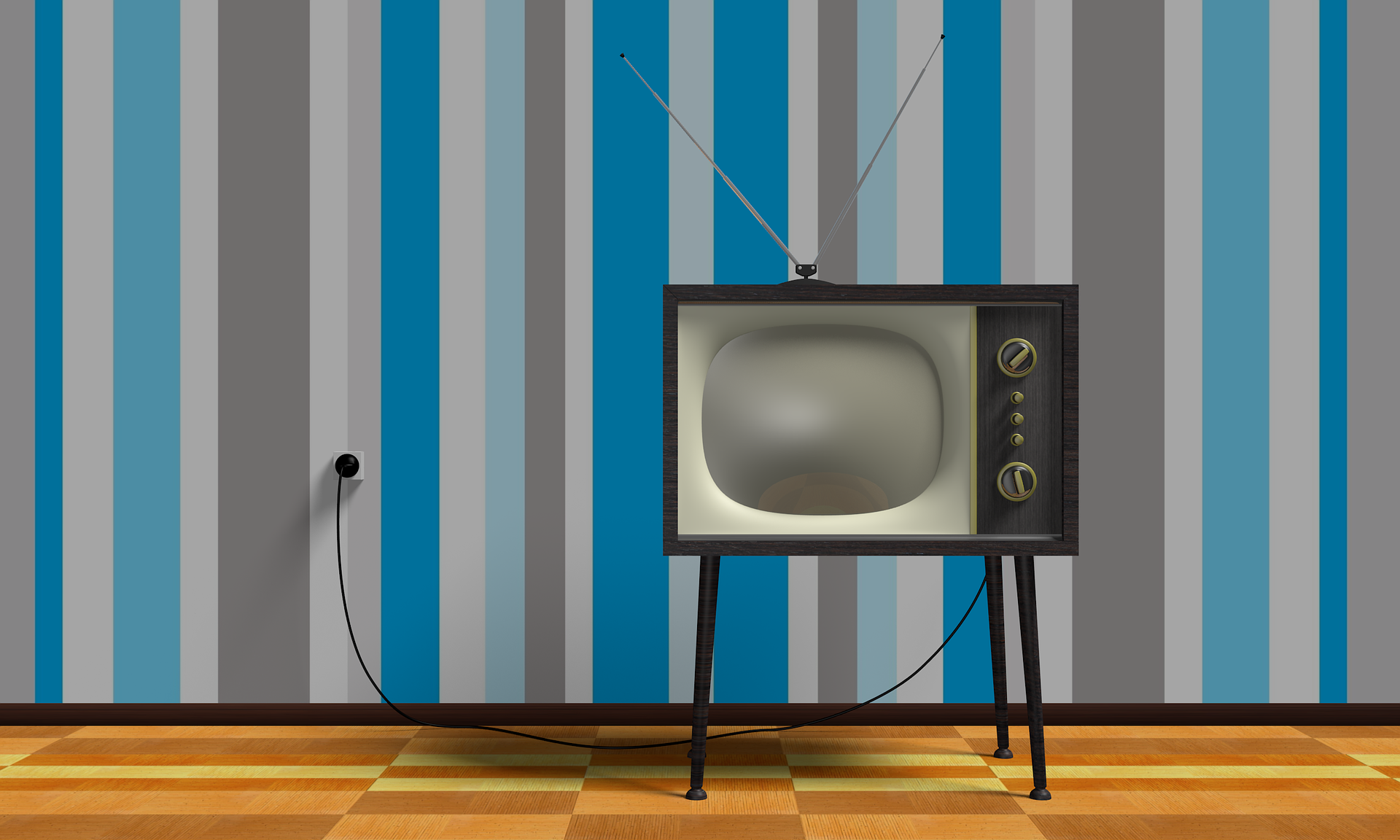 How far does Christian liberty extend?

For many Christians, it reaches far and wide but ultimately stops on the doorstep of Hollywood. Beyond that threshold, in the dystopian landscape of the arts and entertainment industry, legalism still reigns supreme.

I should point out that legalism doesn’t mean holding steadfastly to biblical teachings. Rather, legalism adds “fine print” to those commands and then militantly enforces them using God’s authority to judge others against a man-made standard. Entertainment is fertile soil for this type of legalism to sprout.

A legalistic mindset arises most often in gray areas, and arguably nothing is murkier than art and entertainment. The issue is complicated by the fact that scripture remains largely silent on entertainment choices. The Bible tells us to love God, love our neighbor, be holy, and make disciples. It does not spell out how those commands relate to watching comic-book movies, listening to heavy metal, or reading popular novels. Scripture offers several general principles but knowing how to apply them can be difficult and often contentious. Where no clearly defined rules exist, we are prone to creating our own (no R-rated movies, no “secular” music, no fantasy stories containing “magic,” etc.).

In recent days films such as Pixar’s controversial Turning Red, magic-filled Harry Potter films, and the mysticism of Dune have caused much debate within the church about Christian entertainment choices. The discourse frequently goes beyond personal convictions about entertainment choices and becomes a public adjudication that no Christian should engage with certain works.

What is striking about these discussions is that despite the disagreements, the framework remains primarily legalistic, people bickering about where to draw the lines of acceptable Christian behavior. An important element of the debate that is often overlooked is “liberty.” There are at least three important ways Christian liberty should influence our approach to entertainment.

1. All Things Are Lawful

When making entertainment choices, Christians often start from a posture of condemnation and then work outward toward what is permissible:

“Is it appropriate for Christians to play violent video games?”

“Can you be a Christian and play Dungeons & Dragons?”

These questions imply that all entertainment is junk food, and we must discern how much we can get away with without feeling shame for cheating on our diet plan.

The Early Church inverted this paradigm. The apostle Paul wrote, “‘All things are lawful,’ but not all things are helpful. ‘All things are lawful,’ but not all things build up.  Let no one seek his own good, but the good of his neighbor” (1 Corinthians 10:23-24). Paul’s teaching about how Christians should navigate divisive cultural issues (i.g. eating meat sacrificed to idols) was to start from a position of utmost freedom and then to work backwards, eliminating anything that was detrimental to one’s faith or to the health of the church.

When making entertainment choices today, Christians can start from a position of liberty rather than legalism. The Bible may condemn a secular worldview embedded within a popular film, but it doesn’t prohibit Christians from watching movies containing secular worldviews. In fact, there may be good reasons to watch them—to understand the world, to gain a new perspective, or simply because it’s a well-crafted, excellently made film. At the same time, a Christian may discern that watching the movie is unwise and elect not to watch it. Christian liberty requires prudent choices rather than rule following. We are no longer bound to a restrictive, shame-inducing diet plan, but we would still do well to eat healthy foods and avoid that third Krispy Kreme doughnut.

When a jailor tells a prisoner, “You’re free,” he doesn’t mean the ex-convict is free to do anything. Likewise, there are always two sides to freedom in scripture:

“For you were called to freedom, brethren; only do not turn your freedom into an opportunity for the flesh, but through love serve one another” (Galatians 5:13).

Christians haven’t been set free to fill our hearts and minds with entertainment that glorifies the same sin and moral filth from which we have been liberated. Christian liberty is not a free pass to embrace a reckless, “anything goes” attitude. Christians have been set free, but we have also been called to “be holy” (1 Peter 1: 15-16). Christians have liberty, but also a mandate to love our neighbor (Mark 12:31). These callings should lead Christians to navigate entertainment choices differently than the unbelieving world does. We may temporarily need to set aside our liberty for the good of others.

A comment posted on a recent movie review reflects an often-forgotten aspect of this discussion: charity.

This statement conflates the existence of one true gospel with one true Christian perspective. There is only one path to salvation, and sin is sin. On these essential salvific issues, there is no alternative perspective. But even Paul and Peter clashed over important church issues. Paul and Barnabas “had such a sharp disagreement that they parted company” (Acts 15: 39). At the Jerusalem Council, Paul argued that gentile converts didn’t require circumcision (Acts 15), but in the next chapter he has his pupil Timothy circumcised (Acts 16:3). Was it appropriate for believers to eat meat that had been sacrificed to idols? Yes and no (1 Corinthians 8).

Regarding salvation in Christ alone, the church was of one mind. But there has always been differing perspectives and convictions on how best to live as Christians in culture. Steadfastly believing in one true gospel does not mean having a unified perspective on all matters.

Whenever a Christian claims there is only one true “Christian” perspective on an issue, that “right” perspective is inevitably their own. In that, we are like the first-century pharisees who were so confident that they alone had cracked the code and deciphered the correct answer to every religious question that they refused to listen to anyone else—including the Son of God.

Diversity of perspectives within the church is one of its most valuable characteristics. Christians should have thoughtful conversations about complicated issues such as entertainment choices. Christians should share their convictions and be willing to listen to other perspectives. If Christians are concerned about the influence certain entertainment choices are having on another believer, they should express their concern with grace and charity.

If someone making different entertainment choices causes us to question that person’s salvation, then we have embraced a works-based legalism, not the true gospel. The Christian gospel isn’t, “Believe in your heart, profess Jesus as Lord, don’t watch R-rated movies, and you will be saved.” Christians can agree on the Gospel and disagree on what to watch on Netflix.

When it comes to living together as the church, it has been wisely said, “In essentials unity, in non-essentials liberty, in all things charity.” 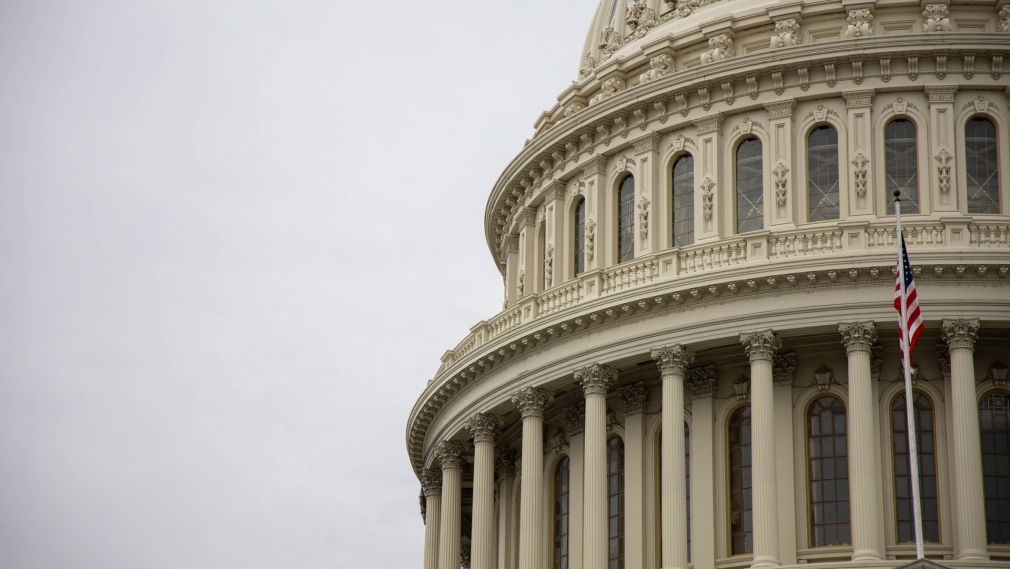 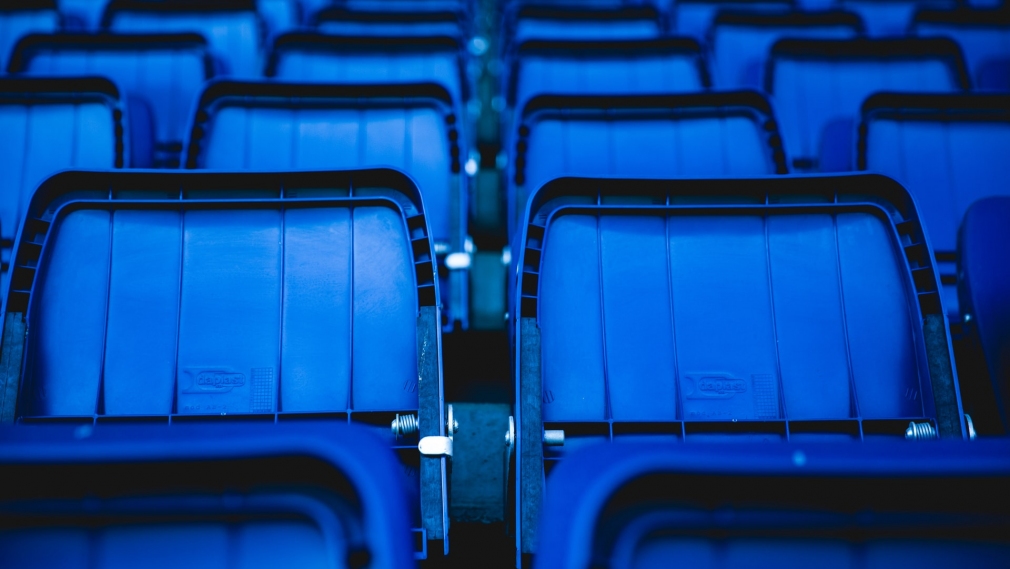 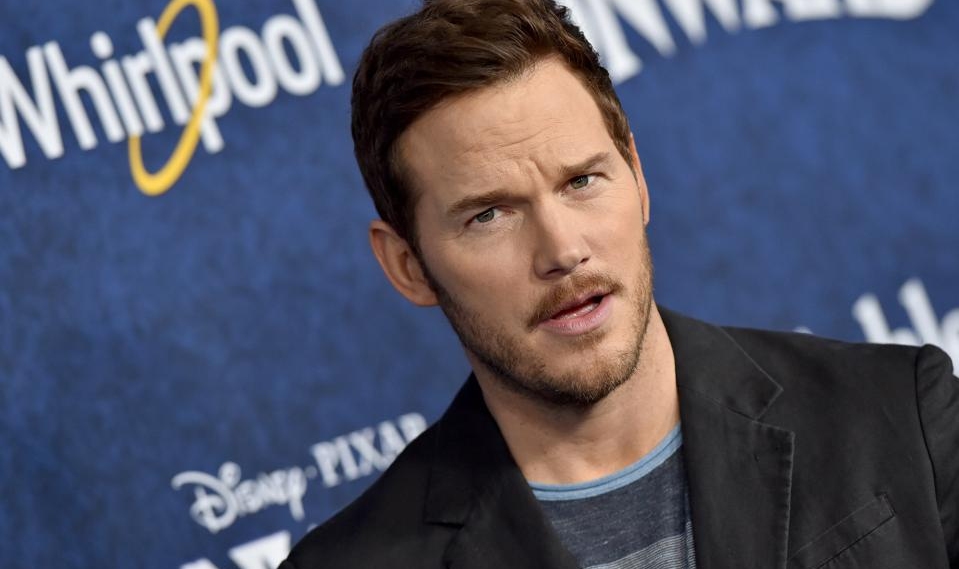