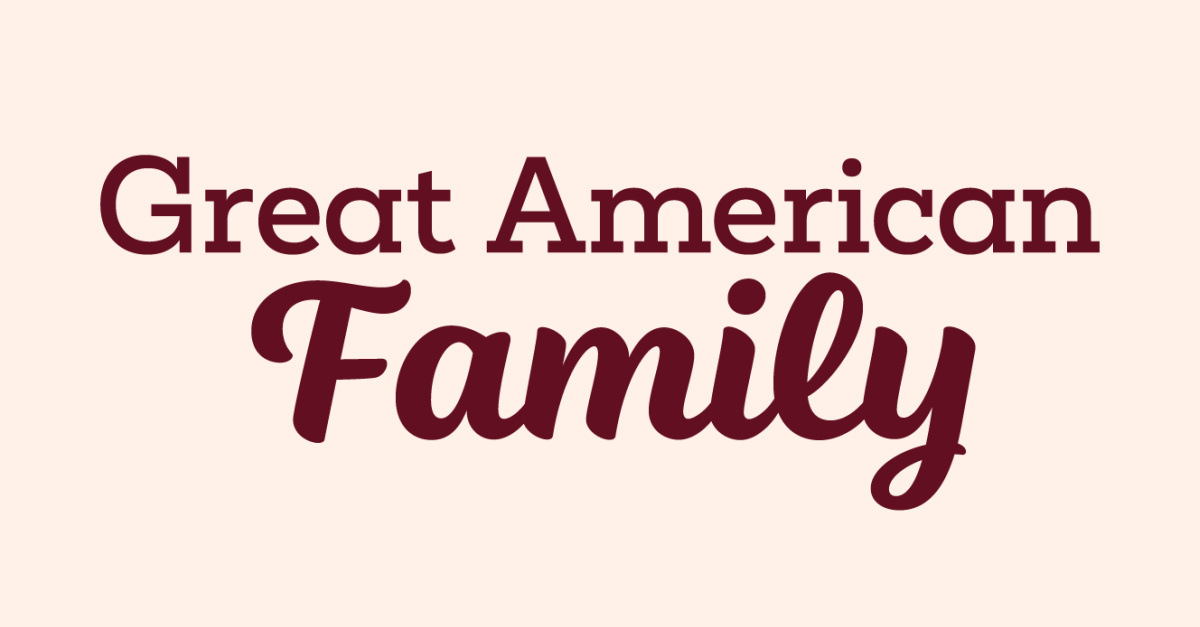 It’s not uncommon these days for department stores to haul out their Christmas decorations in early November or for radio stations to get trigger-happy on those holiday tunes. Thus, it’s perhaps unsurprising that the so-called “war on Christmas” gets a pre-Thanksgiving start as well.

Candice Cameron Bure (Full House), who recently made headlines for launching a new podcast, is back in the news this week to promote her upcoming Christmas movie, which will be her first on the Great American Family network (GAF). For more than a decade, Bure has been a staple on the Hallmark channel, but she exited the network earlier this year due to its change in leadership and direction.

In 2019, Hallmark received backlash for airing an ad featuring a same-sex couple. The channel pulled the ad but later doubled down on its approach. In 2020, George Zaralidis, the VP of network programing for Hallmark’s parent company, stated, “Diversity and inclusion is a top priority for us and we look forward to making some exciting programming announcements in the coming months, including announcements about projects featuring LGBTQ storylines, characters, and actors.” As a result, this year will see the debut of The Holiday Sitter, Hallmark’s first Christmas rom-com to feature a gay couple. The initiative ultimately led CEO Bill Abbott to relinquish his role and reteam with Bure to start Great American Family.

Asked in a recent interview whether the new network will follow suit in telling LGBTQ storylines, Bure answered, “I think that Great American Family will keep traditional marriage at the core.” Bill Abbot added, “It’s certainly the year 2022, so we’re aware of the trends. There’s no whiteboard that says, ‘Yes, this’ or ‘No, we’ll never go here.'” For the moment, GAF seems determined to establish itself as a throw-back alternative to the modern iteration of Hallmark.

Later in the interview, when asked if the new network would focus exclusively on Christmas and the Christian faith, Bure responded, “I’m sure as the channel continues to build content, it will include other holidays, but I think we know the core audience and what they love is exactly how Bill originally built the Hallmark Channel and that was Christmas and those traditional holidays and so that’s what the focus is going to be.”

Bure’s statements have drawn plenty of feedback, both positive and negative. While many people on social media expressed their support, others were quick to condemn Bure. In a viral tweet, Actress Hilarie Burton asserted, “Now they’re just openly admitting their bigotry. I called this **** out years ago when Abbott was at Hallmark. Glad they dumped him. Being LGBTQ isn’t a “trend.” That guy and his network are disgusting. You too Candy. There is nothing untraditional about same-sex couples.”

The clash seems to highlight how difficult the Hollywood jungle is for Christians to navigate. What was once the epitome of comforting escapism is now a battleground for competing worldviews and values. Only time will tell how Bure and Great American Family will chart their path forward under intensive scrutiny and pressure. 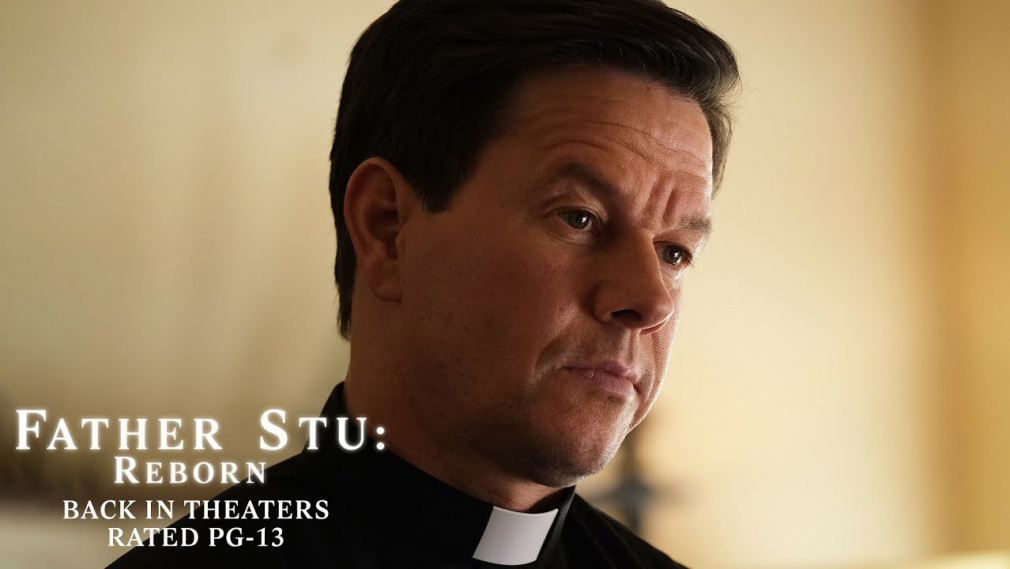