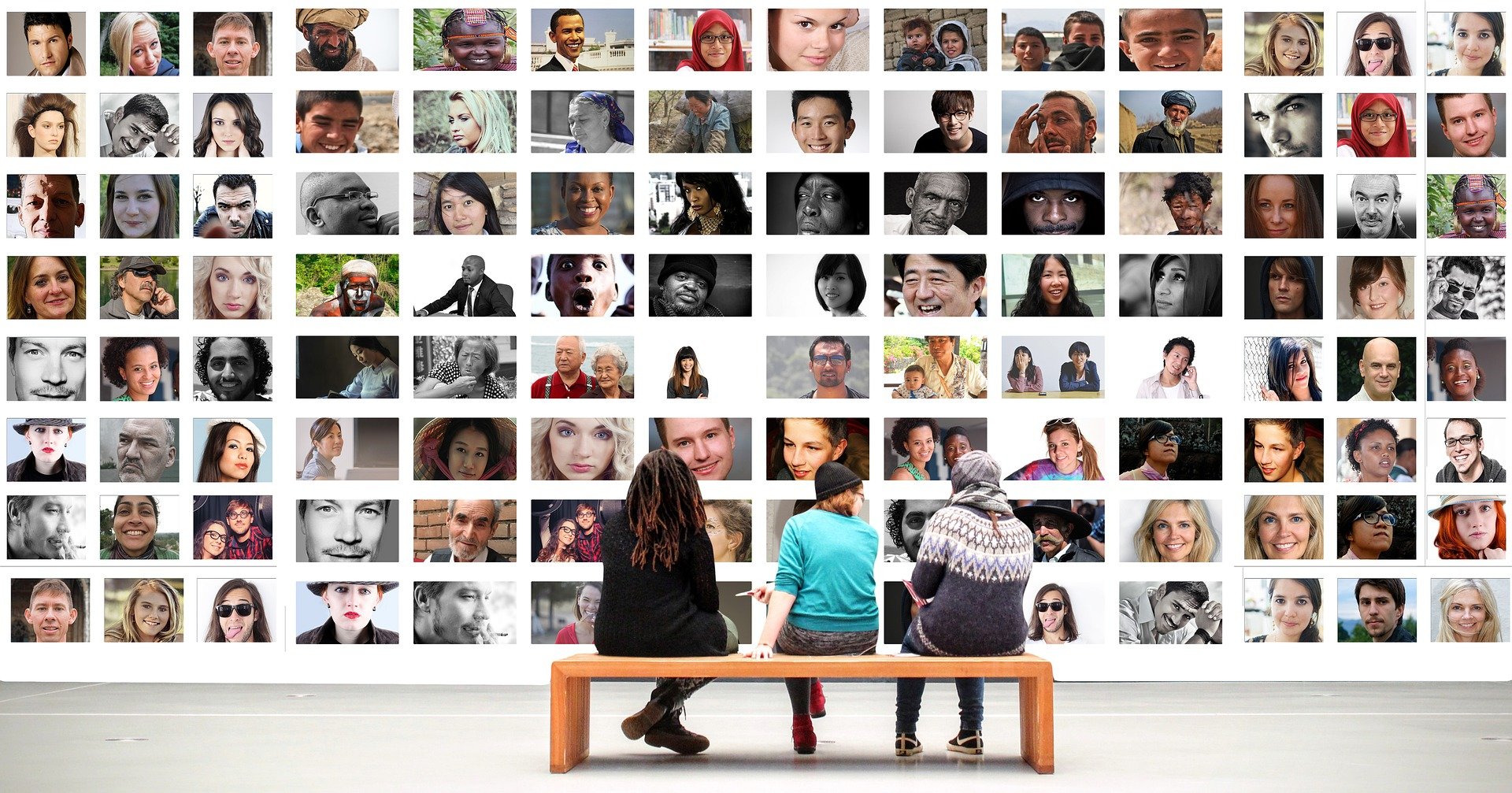 On the surface, a “female James Bond” sounds about as logical as a “married bachelor” or a “McDonald’s healthy menu.” But as Daniel Craig, the current James Bond actor, completes his tour of duty, the internet has not been shy in voicing this question: Could the next James Bond be a woman?

Recently, 007 himself waded into the discussion. Craig said, “No. The answer to that is very simple. There should simply be better parts for women and actors of color. Why should a woman play James Bond when there should be a part just as good as James Bond, but for a woman?”

To be clear, among the many priorities in the Kingdom of God, whether a woman is cast as the next James Bond registers near the bottom. Spreading the Gospel does not hinge on who stars in the 26th installment of a spy movie franchise. But just because it should not be our primary concern does not mean the discussion is wholly irrelevant for Christians or that the Church can’t learn anything from it.

Theoretically, it’s hard to argue with Daniel Craig’s answer. In a world in which women have ample opportunities to lead action flicks, the “female Bond” debate is moot. The counterpoint, of course, is that the fresh-start approach is easier said than done. Today’s pop culture is comprised of franchises and existing intellectual properties. There is a reason why a 25th James Bond film is being released in 2021 and a 79-year-old Harrison Ford is suiting up to play Indiana Jones next year.

Without the built-in audience of an existing franchise, movie studios are far less likely to greenlight a big budget-film. Without money, there are no famed directors, blockbuster-quality special effects, or major marketing plans. Strip away those elements and a film has a steep upward climb. When it comes to action movies, men have been running the race for a long time. Women are welcome to tie their shoelaces and try to catch up, but the odds are against them succeeding without cutting a corner here or there.

So, do all these factors mean that the world needs a female James Bond? Absolutely not. But it should at least temper how quick we are to scoff at the idea. We can affirm the heart of the issue, even if we dismiss the suggested remedy.

There is always a danger of letting the furthest extreme “solutions” to an issue distract from the validity of the issue itself. For example, it is easy to scoff at the misguided “diversity requirements” recently implemented for the Academy Award voting system and overlook the real possibility that there is an imbalance in the industry. Representation and diversity have become politicized, and Hollywood shoves the issue down audiences’ throats at every opportunity (and then basks in the Twitter applause for doing so). A lot of people have simply grown tired of the conversation and dismissed the issue wholesale. But at the end of the day, representation and diversity do matter—regardless of what Hollywood does about it.

Is representation in storytelling a moral issue? Does the Bible suggest that Christians should care whether women or people of color are equally represented in Hollywood films? These questions are valid. We could apply the apostle Paul’s “neither Jew nor Greek, slave nor free, male nor female” speech (Galatians 3:28), but this application stretches the passage far beyond its intended meaning. There is no biblical proof text for diversity in a Hollywood camera crew or editing bay.

Perhaps asking the questions in this way is overthinking the issue. Can Christians care about representation not because it is a moral imperative but simply because it is one of many manifestations of being a good neighbor (Mark 12:31)? Perhaps the Good Samaritan parable (Luke 10) is a better guiding example. Christians are instructed to love others and to help people who are left behind or abandoned on the side of the road. One practical outworking of this is that they are not called merely to be a voice for the voiceless but to help those on the fringes to tell their own stories.

I’ve sought to learn to listen to others on this issue. As a white male, all my cinematic heroes have looked like me (well, at least their gender and skin color did, if not their chiseled physique). Not everyone has had my experience. When Rey and Finn ignited lightsabers for the first time or Wonder Woman and Black Panther made their triumphant debuts, I heard many women and people of color share how meaningful these moments were for them. Any qualms or cynical notions I may have had about how representation was accomplished did not take away from what these individuals experienced.

Yes, there are important conversations and debates to be had about equality, forced diversity hiring, and fairness. Yes, much of the movement is driven by harmful identity politics and ulterior motives. Yes, the discussion has become all-consuming and frequently flown off the rails. Yes, many of the specific solutions—like a female James Bond—are cringeworthy. I’m not suggesting Christians should become an uncritical mouthpiece for all of Hollywood’s movements and talking points.

Rather, I’m simply suggesting that we as Christians occasionally look past the trees to see the forest and pay attention to the beating heart of people on the outside of society who yearn to have their stories and voice heard. We can—and should—engage the more controversial and harmful aspects of the issue, but let’s start the discussion on the foundation of loving our neighbor.

Casting a female James Bond might put a momentary and ineffective Band-Aid on the issue, but it won’t remedy the problem. Thankfully, the secular world’s flawed answers are not the only option. The Church—with Christ at the head—is the answer. It is a place where all people are united and represented as a beautiful mosaic of diverse stories and experiences. 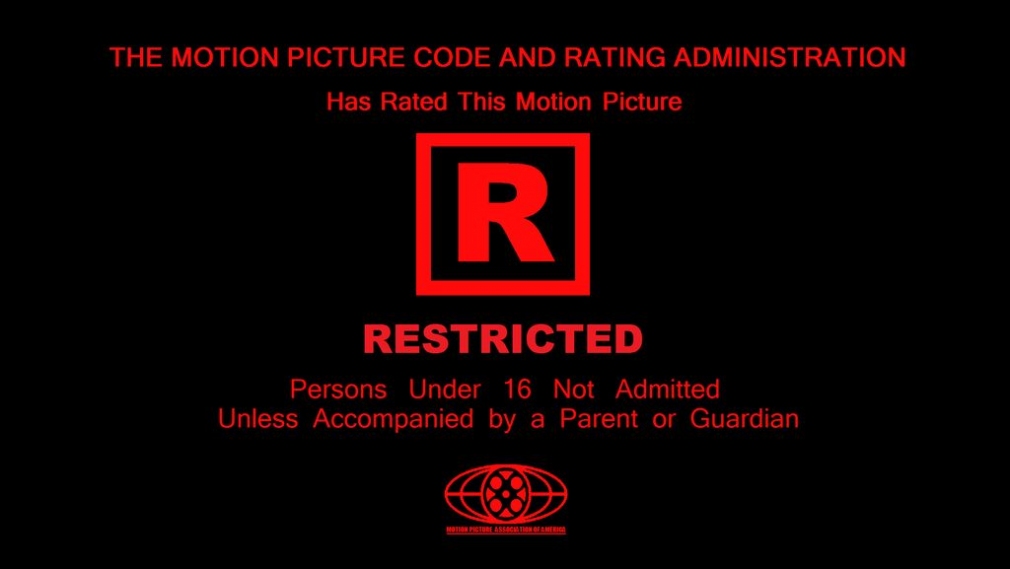 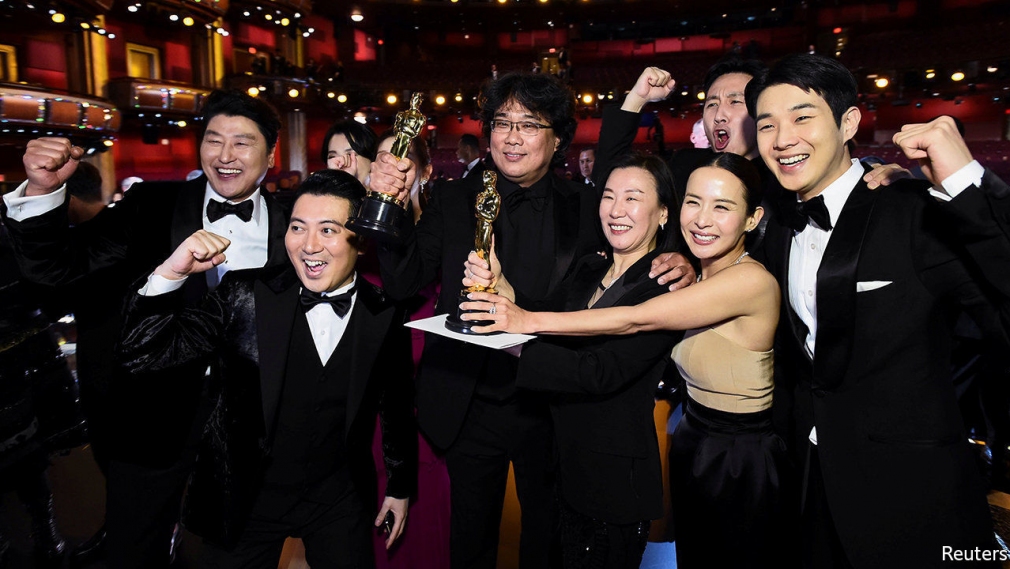 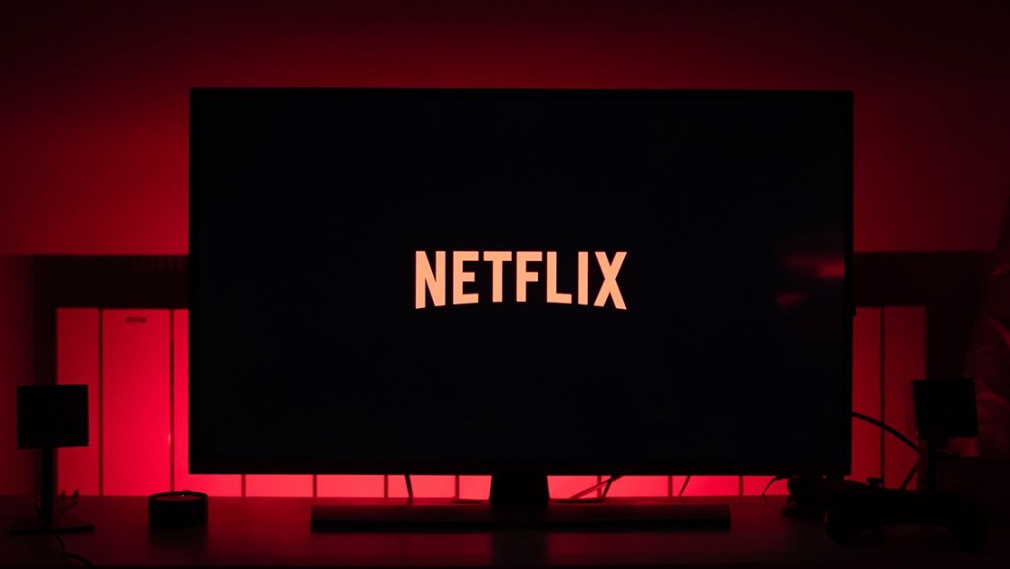