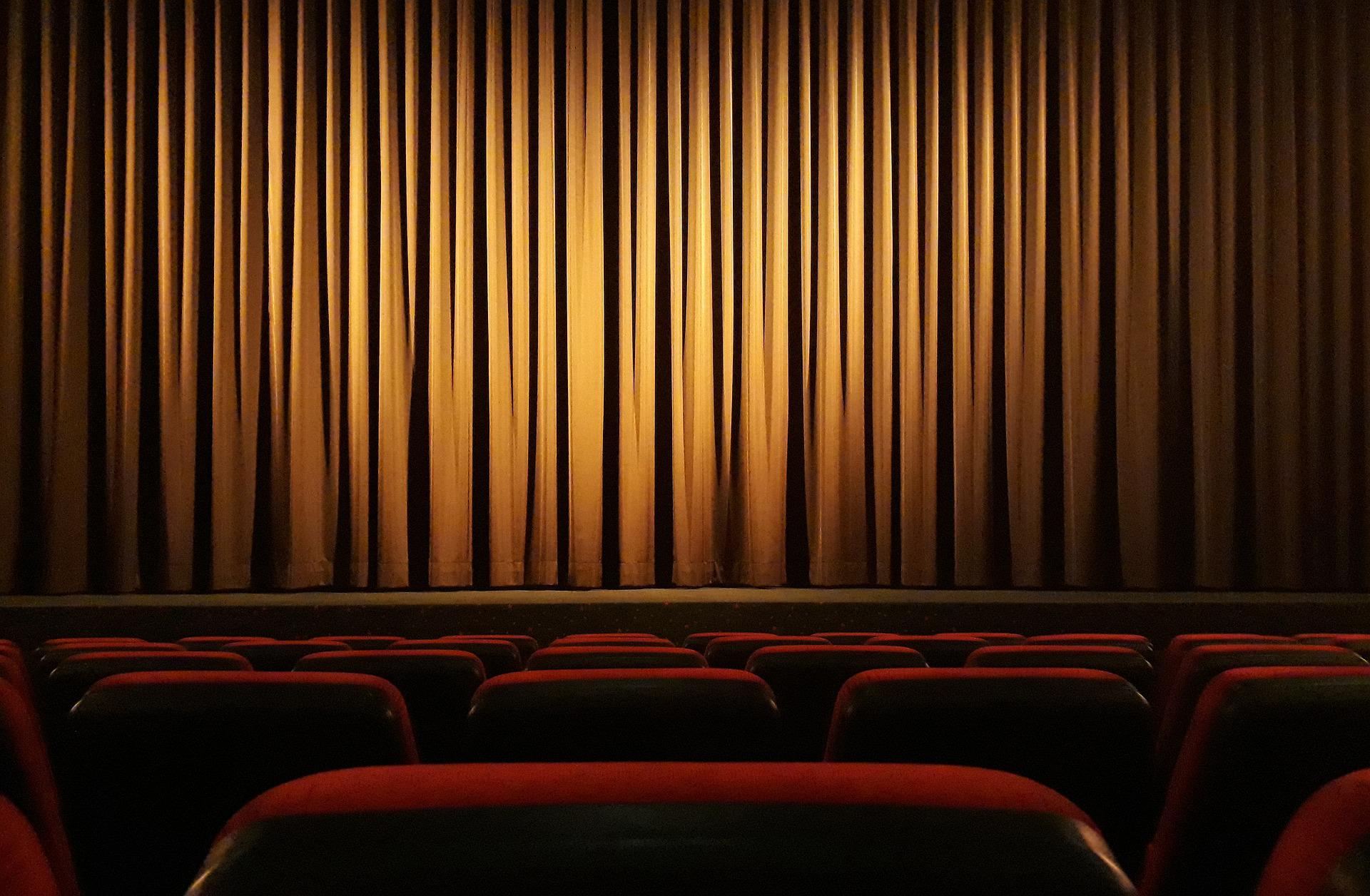 Actor Diego Luna once said, “Cinema is a mirror that can change the world.” His statement captures the complex, circular relationship between cinema and reality. Movies reflect the world in which we live today while also shaping the world we will experience tomorrow.

There is little question that movies influence people on both a societal and individual level. The trickier discussion is how. Christians have been invested in this idea for as long as movies have existed, but the issue has become increasingly relevant to the wider culture.

Many people today seem to believe filmmakers are morally obligated to use their influence to shape society. The Brady Center to Prevent Gun Violence, in cooperation with prominent Hollywood creatives J. J. Abrams, Judd Apatow, Damon Lindelof, Mark Ruffalo, Jimmy Kimmel, and many others recently released an open letter that included the following declaration:

“As America’s storytellers, our goal is primarily to entertain, but we also acknowledge that stories have the power to effect change. Cultural attitudes toward smoking, drunk driving, seatbelts and marriage equality have all evolved due in large part to movies’ and TV’s influence. It’s time to take on gun safety.”

Preceding that quote is the curious statement, “We didn’t cause the problem, but we want to help fix it.” While Christians typically view the power of film as a negative thing, secular culture embraces it in a positive, almost salvific sense. Yet, for better or worse, there is agreement that movies do influence us.

Much of the Christian discourse surrounding the influence of entertainment focuses on the film’s message but overlooks the fact that cinema is largely an emotional artform. Audiences choose which movies to watch predominantly based on which emotion we want to experience. We watch horror to feel fear, adventure to feel exhilarated, or rom-coms to laugh and feel uplifted.

In the book Moving Viewers: American Film and the Spectator’s Experience, film scholar Carl Plantinga puts it this way:

“In the analysis of films and literature, traditional interpretation searches for hidden meaning, as though each work of fiction embodies abstract propositions in the form of messages or themes,” but “any abstract meaning that a film might have is ancillary to the experience in which that meaning is embodied” (3).

In simpler terms, the ideology or message a film presents is only as powerful as its emotional packaging. Movies influence us most not by making us think something but by causing us to feel a certain way and allowing those feelings to shape our thinking. Biblical wisdom affirms this idea: “Above all else, guard your heart, for everything you do flows from it” (Proverbs 4:23).

Christians engaging with entertainment typically focus on recognizing the secular ideologies Hollywood films embody. This component is important, and Christians certainly should be cognizant of the worldviews and messages films are spreading.

That said, many of the messages that outrage Christians the most, because they are so easily recognized, are probably not much of an actual threat. Someone screaming, “THERE IS NO GOD” is only a challenge to shallow faith. When ideologies are presented on a rational, intellectual level, we can engage with them in a like manner (as I discuss here). More influential is the way films can shape our emotions toward those ideologies.

A recent example is the discussion surrounding Pixar’s Lightyear and its controversial LGBTQ subplot (you can read our review here). In an interview, actor Chris Evans explained, “The goal is that we can get to the point where it is the norm, and that this doesn’t have to be some uncharted waters, that eventually this is just the way it is. That representation across the board is how we make films.” The film attempts to normalize same-sex relationships not through a clear or upfront “message” but simply by presenting one as a touching, and emotional love story.

Given movies’ emotional power, how should Christians respond? To start, Christians should avoid thinking either too much or too little about films’ power. Some Christians vastly overstate the persuasive influence of movies, as though viewers are like Anakin Skywalker powerlessly being pulled to the Dark Side. On the other hand, it would be foolish and arrogant to assume films don’t influence us. Our sinful human hearts are not impenetrable. Hollywood recognizes the power it wields through cinematic storytelling, and Christians are wise to do likewise.

Understanding entertainment’s emotional power should inform the way we engage with it. We should be aware of the worldviews embedded within a film, but we should avoid reducing a movie to its worldview. Rather, we should pay as much attention to the medium as to the message. We should consider not only what the film says but how it says it. Blatantly secular ideologies are easy to recognize and reject. Far greater discernment is required to engage with the subtle emotional responses that wash over us, often undetected.

Christians need not fear Hollywood films, but we shouldn’t be careless either. Movies are a powerful vehicle for change, and such change comes most often through our emotions. Hollywood knows this reality well. Christians would be unwise to ignore it. 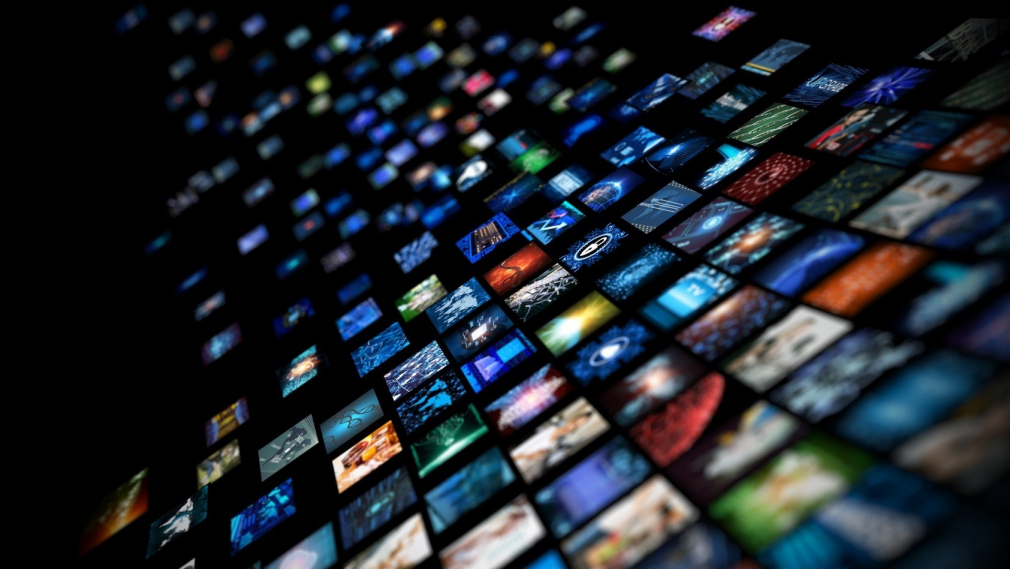 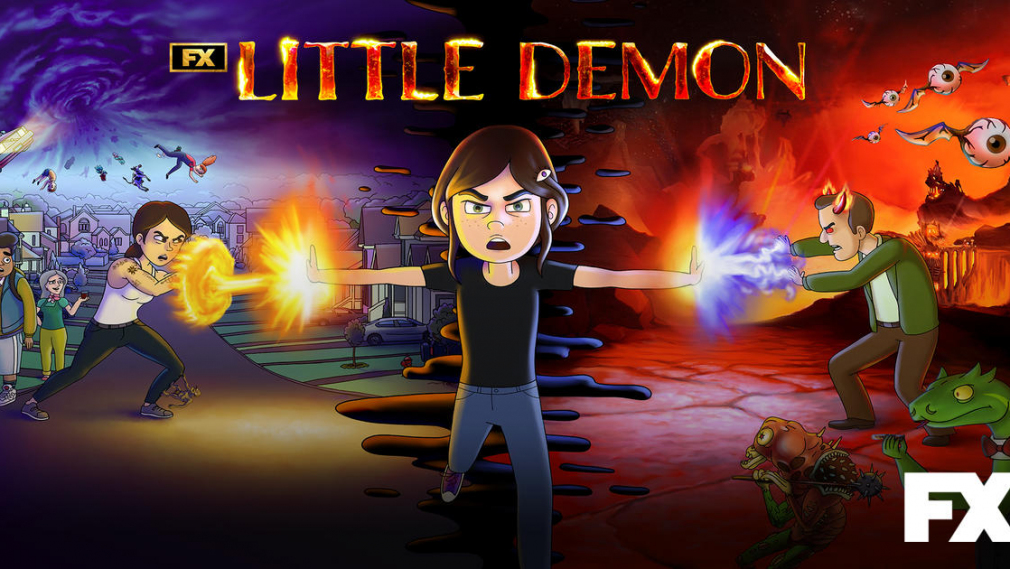