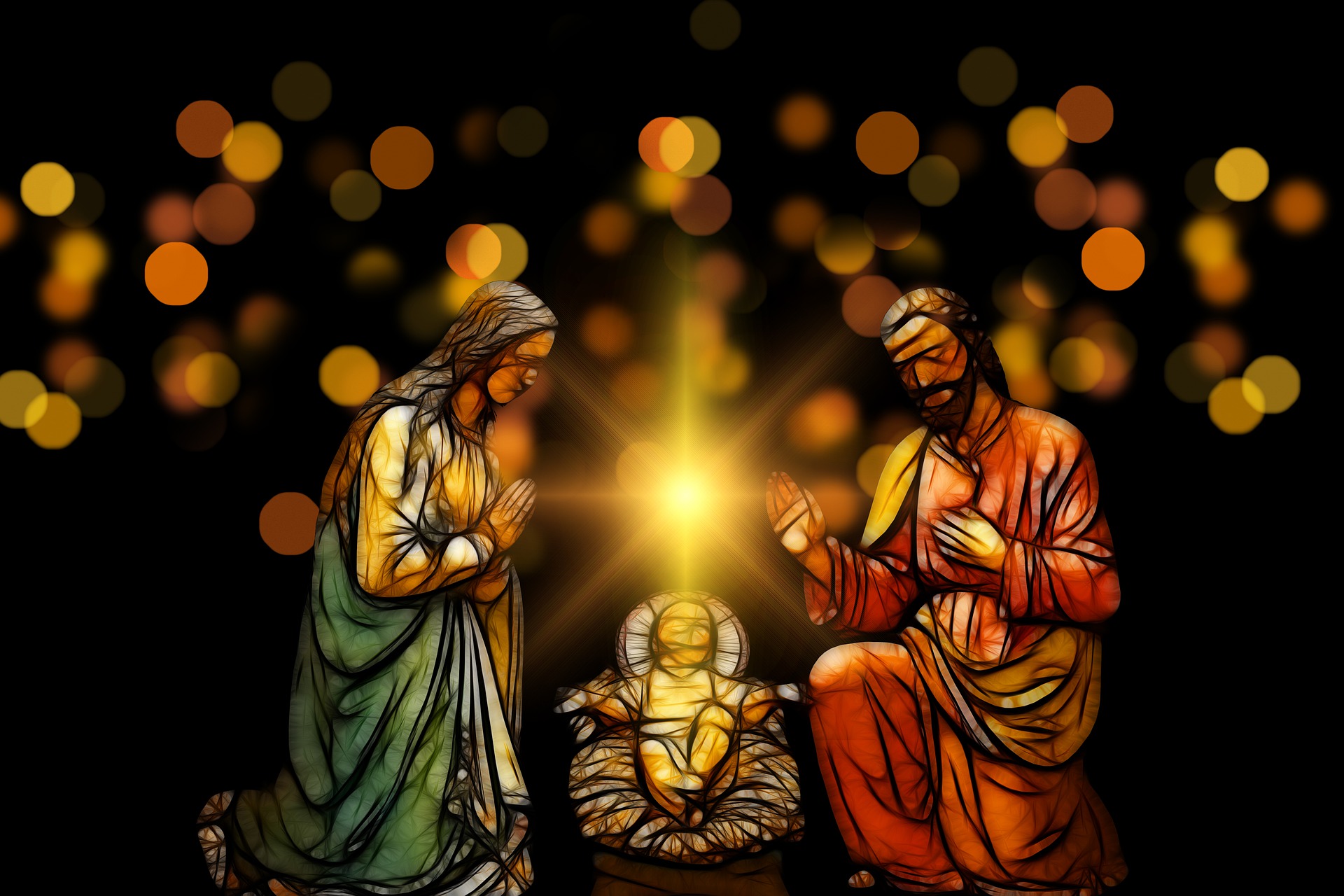 Happy “War on Christmas” to all who celebrate! Unfortunately, it’s that time of year again. In the last decade, the “Taking Christ out of Christmas” discussion has seemingly become as much a staple of the festive season as bows on presents and ornaments on trees.

This conversation resurfaces every year in one form or another. This year, actor Tim Allen made headlines for his declarations in an interview that his show, The Santa Clauses, would explore the religious elements of the season and keep Christ in Christmas (while also being a show about a man who inadvertently killed Santa, thus becoming Santa and magically being taken to the North Pole filled with elves and flying reindeer).

Several years ago, a survey revealed that one-third of Americans find it offensive when someone wishes them “Happy Holidays” instead of “Merry Christmas.” That statistic revealed two things. One, that the so-called “war on Christmas” narrative remained alive and well. Also, perhaps we are far too easily offended.

Two things can be true at the same time. One, that there is absolutely a purposeful shift in some segments of society to move Christmas away from its religious aspect. Two, that if a non-Christian employee at Wal-Mart wishing “Happy Holidays” instead of “Merry Christmas” is enough to “take Christ out of Christmas,” then we’ve lost sight of what put Christ in Christmas to begin with.

Christ did not enter Christmas once people started using the proper holiday greetings, or drinking from the approved coffee cups, or any other such “orthodox” holiday activity. Christ entered Christmas the moment when Christ literally entered the Christmas story as a baby born in a Bethlehem manger more than 2000 years ago. The incarnation of Christ is an event that cannot be undone. Jesus left heaven, took on human flesh, lived among us, died for the sins of the world, and was resurrected as the Risen Lord (John 1:14). That is historically and theologically true no matter what the teenager at the Taco Bell drive-thru wishes us as we pick up our cinnamon twists. Society cannot take Christ out of Christmas because society never put Christ into Christmas.

Sadly, every year, Christians can get caught up in trying to police the secular world to keep the proper spirit of Christmas, forgetting that it is not theirs to keep. Jesus came to earth as the incarnate Christ for all people, but it is those who have accepted and been transformed by the unfathomable first Christmas gift that should exemplify the joyous meaning of Christmas. The light should not reprimand the darkness for not being light; it should ask why there is still darkness and then be challenged to shine all the brighter.

Christmas is not a war to be won; it is the beginning of the Good News about how the ultimate war has already been won (John 16:33). As the church, let’s not focus on how an unbelieving world is celebrating their holiday season. Instead, let us keep the meaning of Christmas in our own hearts, and shine a bright light in a dark world. 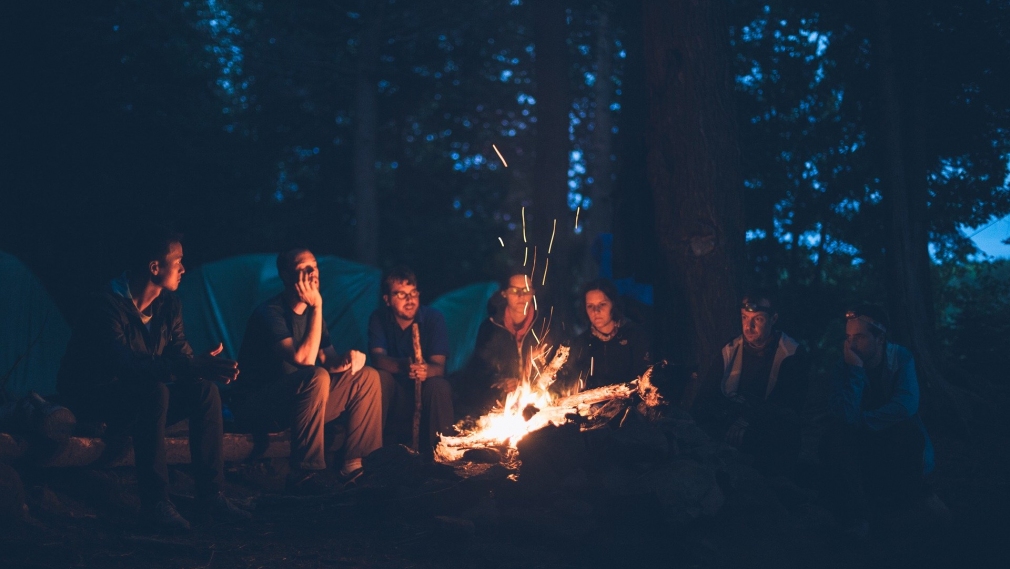 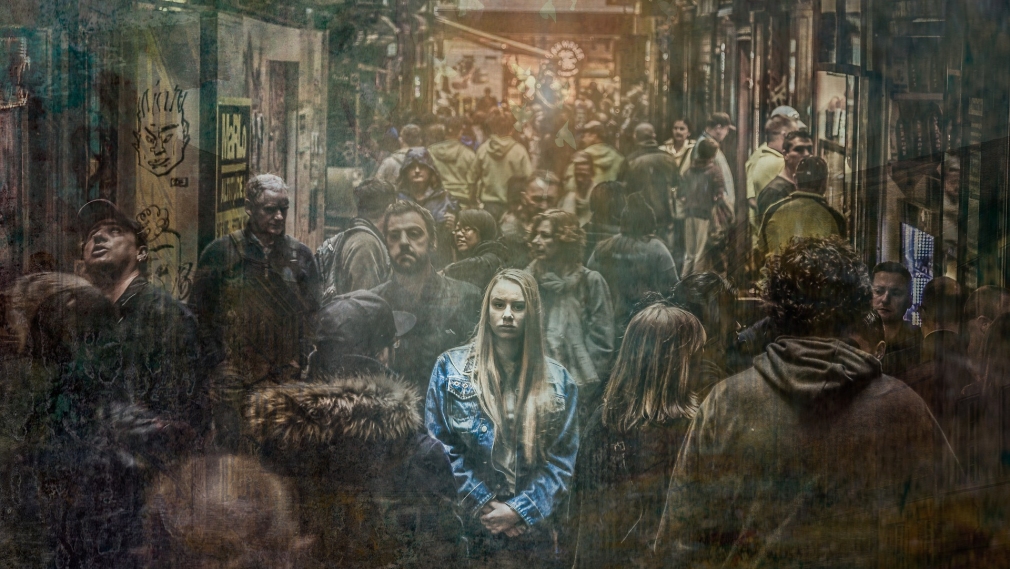 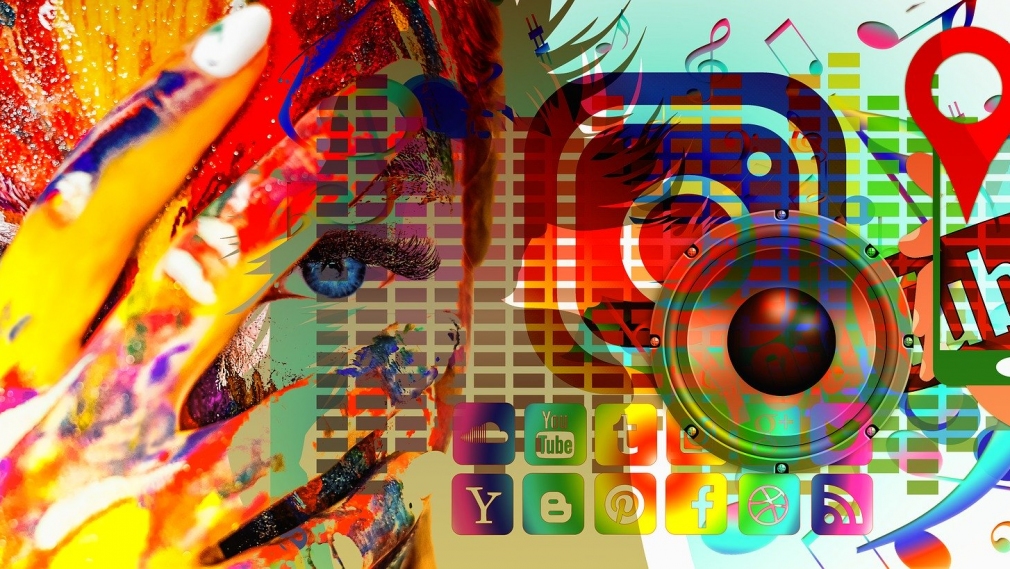