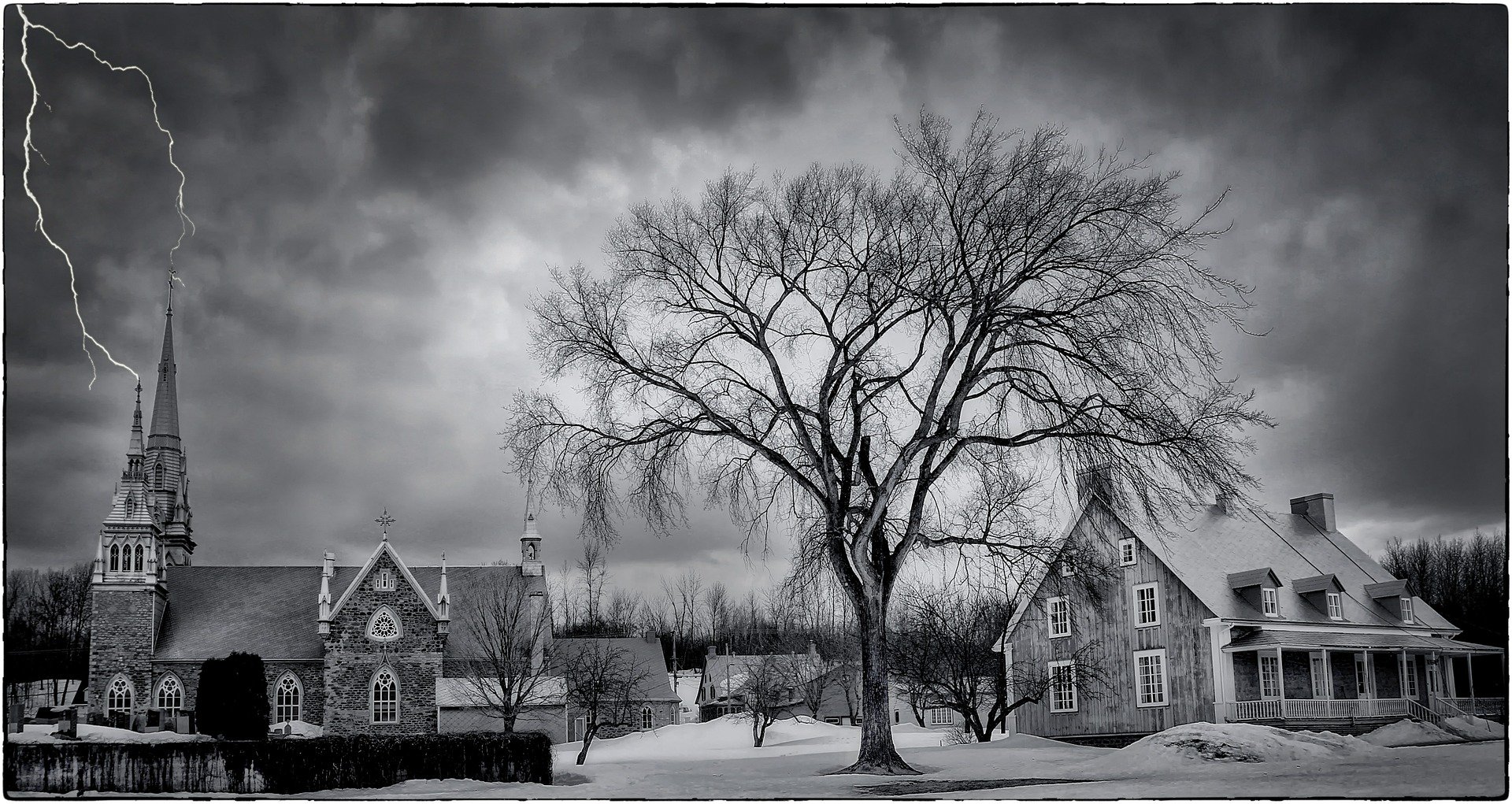 His speech was heard around the world. Or at least throughout Beverly Hills and social media. When the who’s who of Hollywood gathered together for the 77th Golden Globe Awards —glimmering dresses and finely tailored suits aplenty—most people expected much of the same in Hollywood’s seemingly endless parade of self-congratulatory assemblies. That is, until the evening’s host, comedian Ricky Gervais, opened his mouth . . . and breathed fire.

Gervais went scorched earth on the unsuspecting audience of Hollywood elites. On a night when most viewers anticipated—with some trepidation—a procession of celebrities pointing their accusatory fingers at the world, the most pointed accusations were directed toward Hollywood itself.

Ricky Grevais’ opening monologue was a full-blown takedown of the superficial “wokeness” in Hollywood, a visceral dissection of the rampant hypocrisy and the faux moral high ground that is rarely challenged. The bombastic diatribe was all the more biting coming at an awards show, which is often the nauseating epitome of Hollywood elitism.

If social media is an indication, the Gervais monologue was to many Christians and conservatives like a second Christmas—unexpected and delightful (and perhaps all the more delightful because it was unexpected). Ricky Gervais is no Christian champion (his Twitter bio is “Godless ape”); but, for at least one night, he voiced what many Christians have long felt but never been able to pierce through the impenetrable walls of Hollywood’s echo chamber.

Like so many others, I felt a certain level of satisfaction in watching a room full of celebrities, who are accustomed to preaching, suddenly become the unnerved congregation for their own fire-and-brimstone sermon. The camera pans to the surprised and unamused actors’ faces has provided enough glorious meme material to last decades (poor Tom Hanks).

When the Tables Turn

At the same time, I also felt uneasy and guilty about my delighted reaction. I was then reminded of two recent news stories.

The first was the announcement of Faith Based, an upcoming film that satirizes the Christian faith-based film industry. The announcement was met with instant backlash from Christians who are tired of being the punchline of Hollywood’s jokes. A guest on FOX News complained,

“As for the film itself, few people will ever see it or ever care. It’s just one more example of how the American media culture targets Christians as its favorite villains. People with morals, ethics and faith terrify Hollywood which has none of those things.”

The second story the aftermath of the Golden Globes brought to mind was the recent, highly controversial Netflix film The First Temptation of Christ, a “comedy” that features a homosexual Jesus bringing his boyfriend home to meet Merry and Joseph. As expected, that film was also met with a sizable outcry. A change.org petition to have it banned and removed from the streaming platform is currently soaring toward 3 million signatures.

All of these examples reflect a troubling trend. Everybody wants exclusive rights to be offensive without being offended. Satire and a good old-fashioned roast are all good fun until we become the target. Even as Hollywood was being put on blast for their collective hypocrisy, it became apparent on social media that “those libs in Hollywood” were not the only ones in need of a heart check.

“Everybody wants exclusive rights to be offensive without being offended.“

For years, Christians have bemoaned the use of celebrity platforms to preach and point fingers but celebrated and cheered the moment that celebrity platform, preaching, and finger pointing was directed elsewhere. The same Christians who scornfully suggested an atheist actress should “stick to acting” often do not hesitate to lavish praise on a college athlete who declares his faith in God after winning a big game.

There is a double standard, and Christians are just as guilty in this regard as Hollywood is. If we delight in watching “them” squirm and get publicly roasted, then we can’t be too quick to claim offense and play the victim when it’s our turn. When we meet fire with fire, we shouldn’t complain about getting scorched.

A People of Love and Grace

I am not implying that Christians must remain silent. There are areas of culture worthy of outrage and offense, and secular culture should not be left off the hook for their dangerous and damaging worldly philosophies. Christians should be horrified by actress Michelle Williams’ Golden Globes acceptance speech, in which she tearfully credited the amazing freedom to have an abortion as the reason she could win an award. This evil should be called out for the horror it is (and it is all the more heartbreaking and dismaying considering Williams’ current pregnancy).

I don’t get too worked up about things like Faith Based or The First Temptation of Christ. God has been mocked for centuries with far worse, and yet He still reigns on His heavenly throne. I doubt a humorless Netflix special will suddenly knock off His heavenly crown.

When we look at the lost world and content ourselves with watching it go up in flames, we are like Jonah who longed for God to judge Nineveh rather than show it mercy and redemption. The unbelieving world—no matter how superficial and self-serving Hollywood can be—is not our enemy; it is our mission field. In the ever-tumultuous storm of outrage and offense, let’s not lose sight of the fact that we are called to much more than that.

“Peacemakers who sow in peace reap a harvest in righteousness.” — James 3:18 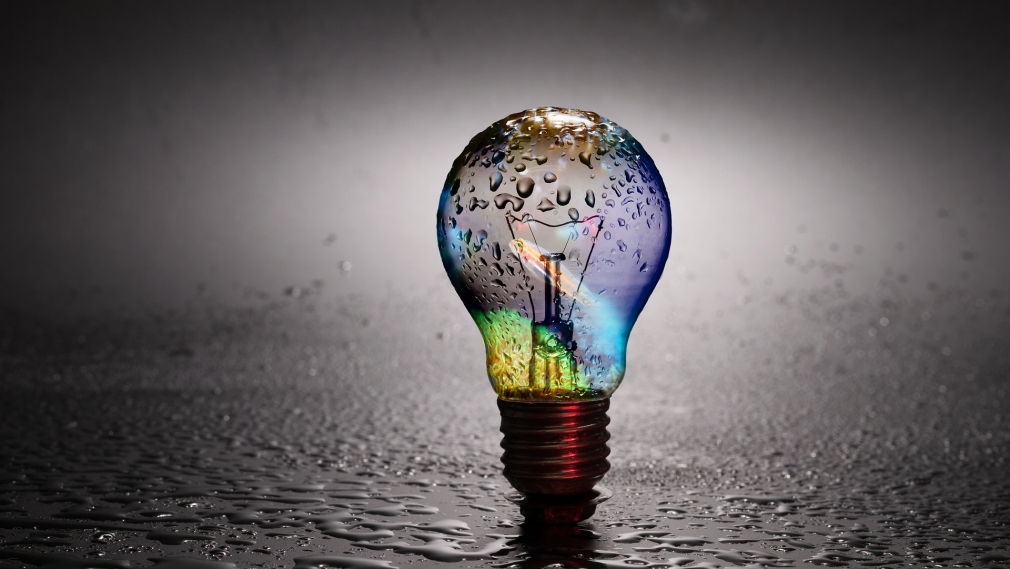 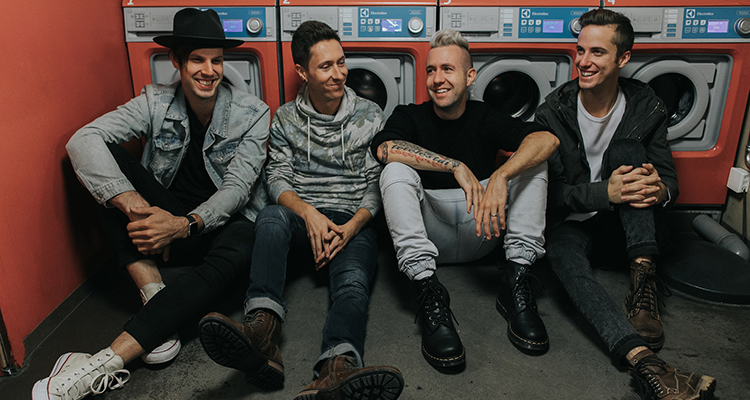