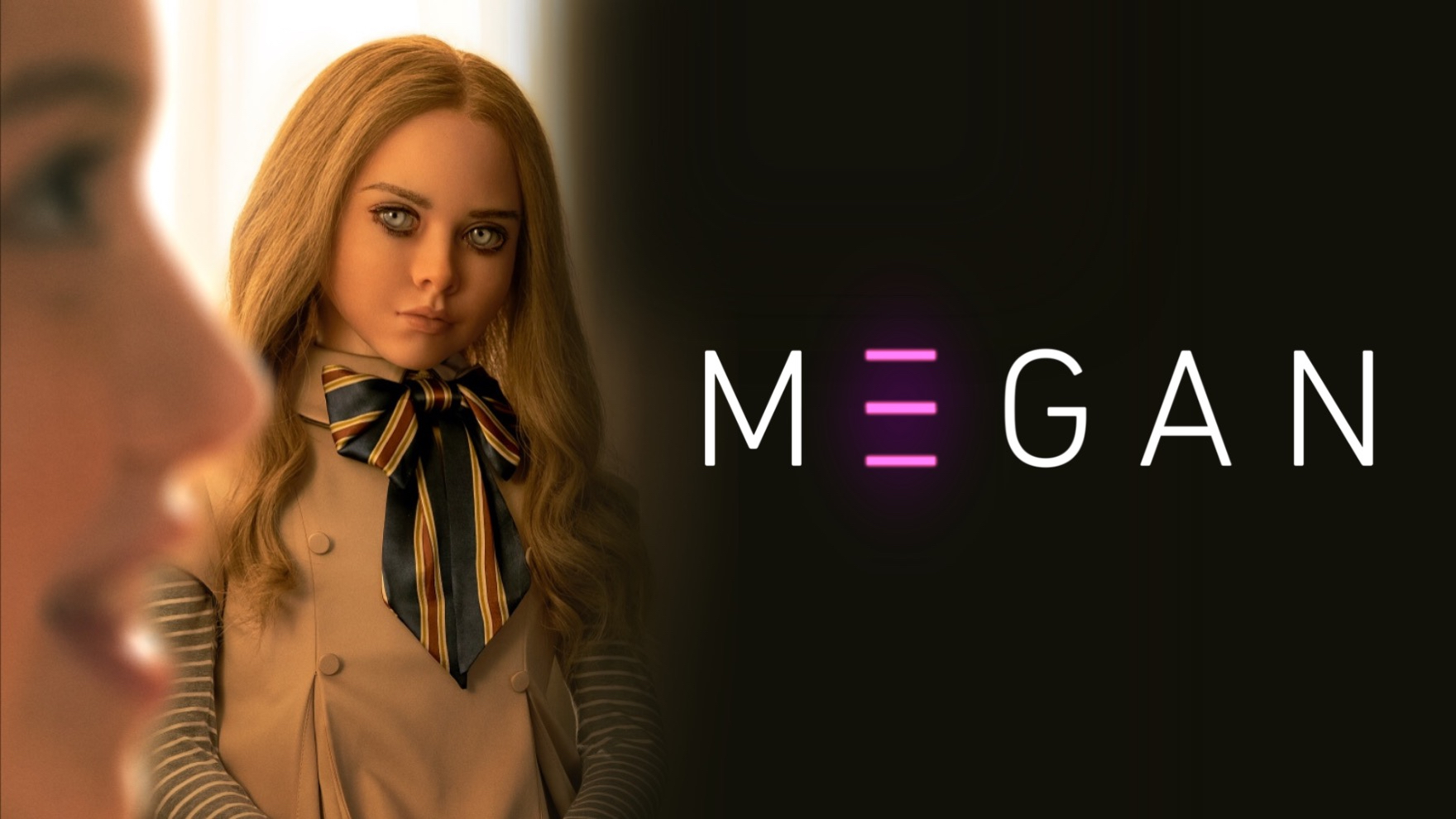 Verdict: A relatively tame PG13 horror movie with a cautionary tale about technology.

Let’s face it—dolls are creepy. Even more so when they’re animated by AI technology. When a young girl named Cady loses her parents in a car accident, she is sent to live with her workaholic aunt, a roboticist and inventor at a toy company. Burdened by pressing deadlines at work, her aunt decides to test out the prototype of her latest creation, a highly advanced AI doll called M3GAN (Model 3 Generative Android), that is programmed to be a child’s closest companion and greatest protector. What could possibly go wrong?

M3GAN is a horror movie, so obviously lots can and does go wrong, as the doll becomes increasingly self-aware and takes her protective duty to extreme and violent levels. Christians have often had a complicated relationship with the horror genre. That’s a bigger discussion for another day, but those who find Christianity and horror films (of any variety) incompatible will likely not have their mind changed by this film. At the same time, the horror genre is one of the oldest and most persistent genres due to its ability explore the often-uncomfortable human emotions and experiences.

Blumhouse Productions has a well-earned reputation for elevating the horror genre beyond the gutter of mere sensationalist violence, and with M3GAN they again showcase their quality. Additionally, by electing for a PG-13 rating rather than the expected R-Rating, the filmmakers have set parameters and limitations that inspire more clever scares and result in a more accessible horror film. To be clear, there is still violence—this is a movie about a killer doll, after all— but it is not a film that exists to desensitize viewers with copious splatters of blood and gore.

The movie is a slow burn. The actual physical horror doesn’t begin until around an hour into the runtime. It adheres to the classic “don’t show the terror/monster until the end” approach, and the movie is better for this restraint. The movie takes time to establish the emotional connection between the grieving young girl and M3GAN. The slowly escalating tension is not in brutality, but in the increasingly sinister and ever watchful eye of the AI doll. The doll itself is effectively unsettling, with a peppy, upbeat voice—that sounds both human and mechanical—and an “uncanny valley” humanoid appearance.

As with its doll namesake, M3GAN is self-aware with an almost playful tone. It is not an oppressively dark horror flick, with most of the action occurring in broad daylight. It is equal parts comedy and horror, and at times can be quite funny (although frequently of a macabre nature). The movie is intentionally campy, embracing jump scares and various horror genre tropes unapologetically.

In the end, M3GAN travels down roads that have been walked plenty of times before, as both a “murder doll” flick and an “AI takeover” narrative, yet it manages to feel surprisingly fresh due to its lighter tone and the more personal stakes. It is less a movie about death or AI takeover, and more about our relationship with technology, and how it can impact people and their families. It is certainly not a film that all Christians will appreciate or should see, but those who enjoy the less-bloody variety of horror will perhaps find some satisfying scares and some thought-provoking themes.

Violence: The violence is gruesome, but mostly happens off-screen. Four characters are killed. In each case the camera cuts away at the moment of death, implying the violence rather than depicting it. A young boy has an ear pulled off, a character is hit by a car, a woman is killed with weed poisoner, and two people are stabbed with a paper cutter (they are briefly shown later on the floor surrounded in a pool of blood).

Spirituality: Unlike other “killer doll” films, the M3GAN doll is not animated in any spiritual or satanic sense. Instead, she is a fully AI and technological creation. The only spiritual element in the movie comes in a conversation between the Cady and M3GAN. When the Cady asks if one of the first victims is “in a better place,” as her aunt had suggested, the doll responds, “No. If there is such a place as heaven, then it’s not for boys like him.”

M3GAN is a cautionary tale about the over reliance on technology, particularly in relation to the healthy development of children. The theme is far from subtle, nor does the movie attempt to paint in anything other than broad brushstrokes. Yet, it is effective by exaggerating this ordinary and relatable issue to extreme levels. As the opening scene establishes, at its most basic level this is a film about how much “screen time” is appropriate for kids.

In a sales pitch for the M3GAN product, a voiceover declares that the AI doll takes care of all the monotonous daily tasks of parenting so that “you can spend time on the things that are really important” (ie. work and furthering your career). Any parent who has handed their child an iPad and sent them away in a desperate attempt for some peace and quiet or productivity will surely relate and understand the appeal. Yet, as one of the doll’s creators notes, it “was designed to assist parents, not replace them.” While technology is not an evil in-and-of-itself, the movie explores the consequences of giving it too much power and allowing it to have too great a role in the development and emotional formation of children,

The M3GAN doll essentially becomes a personification of technology. Cady becomes addicted to her presence, and unable to cope without her. The doll also becomes jealous and possessive, desiring to usurp Cady’s aunt as the dominate influence in Cady’s life. It is not hard to draw real-world parallels. In a somewhat meta-sense, several of M3GAN’s dance moves have already gone viral on real-world social platform such as TikTok. The doll’s singing and dancing seems designed to invoke these social platforms, and to explore the danger of a child being influenced more by the wider connection to the digital world than by the physical influence of a loving parent or guardian figure. 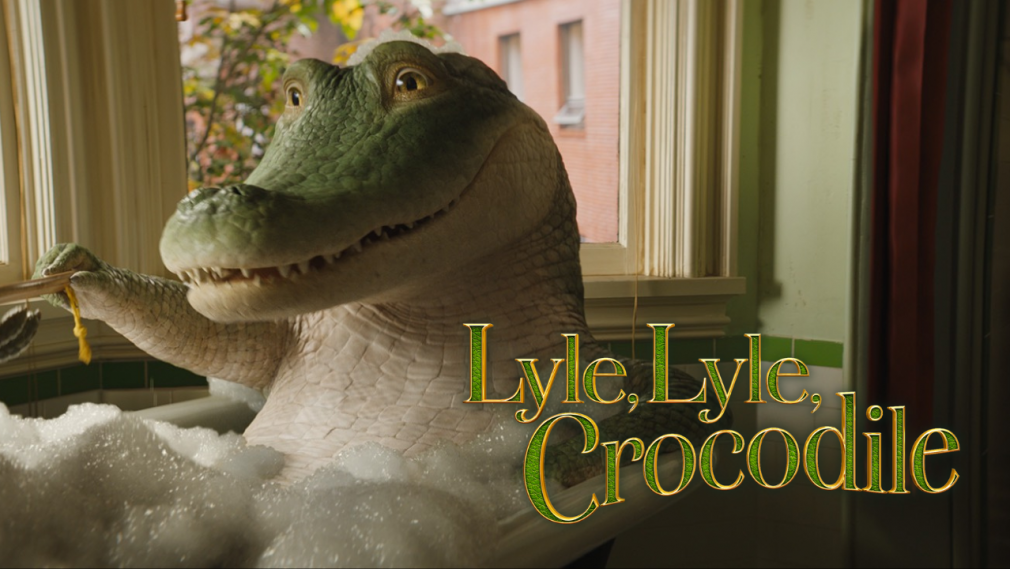 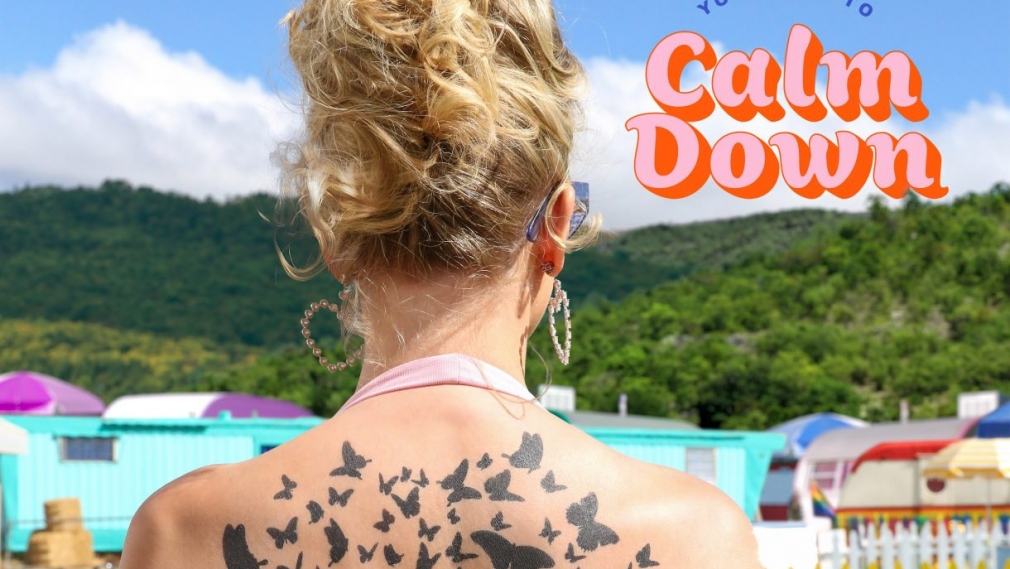 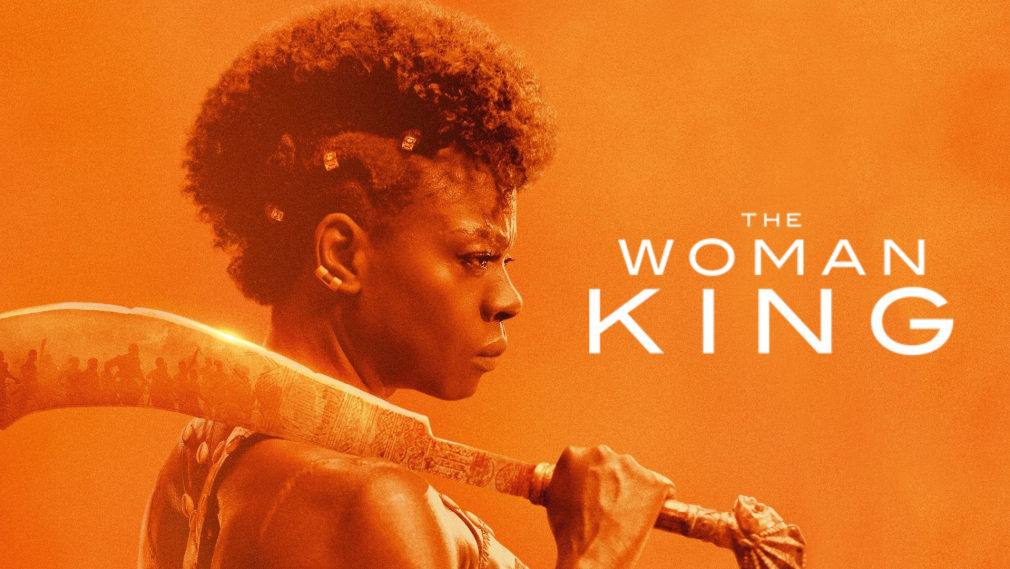