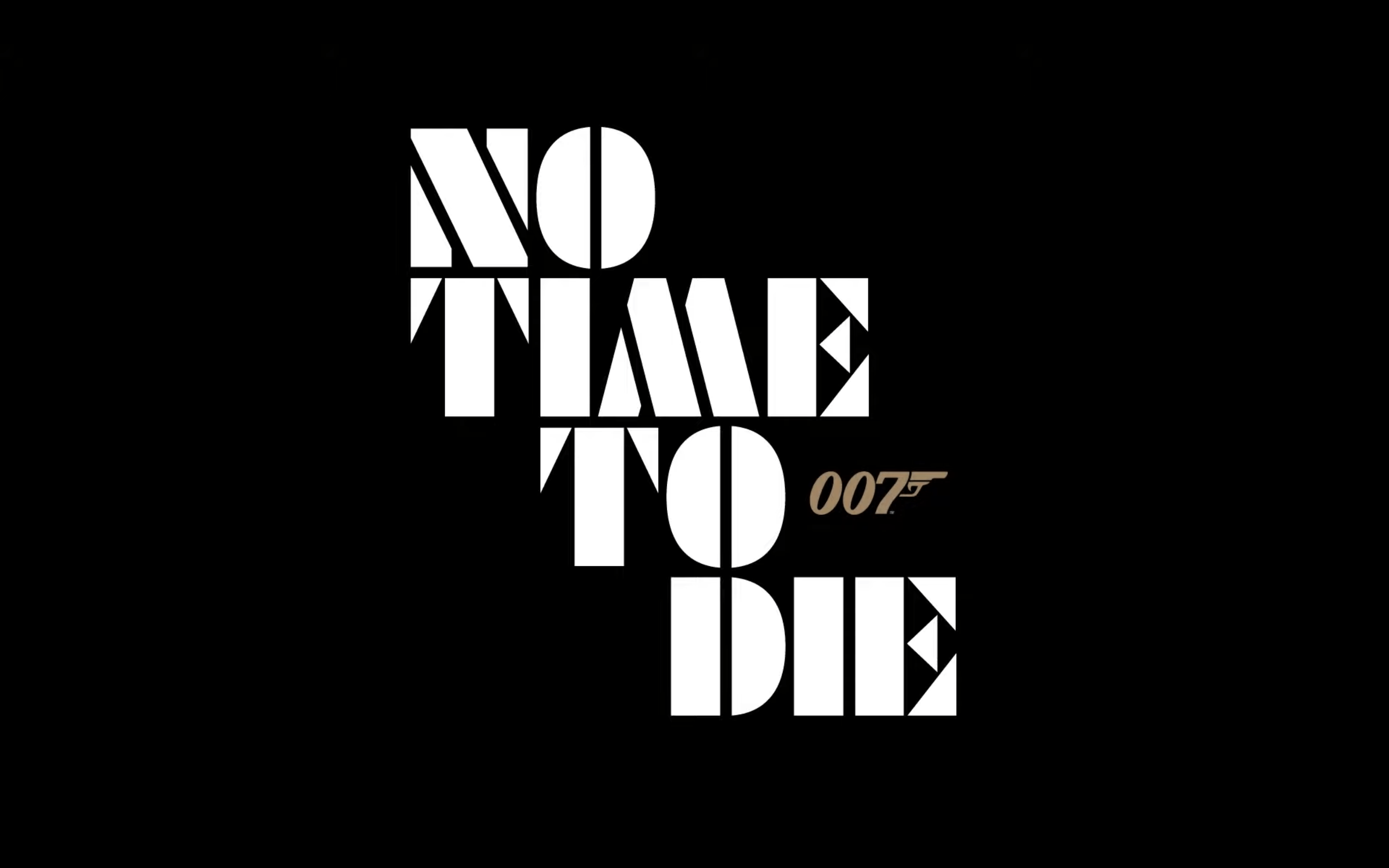 Final Verdict: A worthy finish for Daniel Craig as James Bond in a film that manages to deliver the established trademarks of the expanding series while also growing beyond them and updating them for today.

The film’s title, No Time to Die, refers to the character of James Bond, but it is also fitting for the Bond franchise at large. Even a staggering 25 films into the series the iconic agent has perhaps never been better. The latest entry marks the end of Daniel Craig’s successful run and, more importantly, offers a more mature and modern take on the beloved character.

Daniel Craig is excellent, as is actress Léa Seydoux who returns as his nuanced love interest. The villain is left largely underdeveloped but is elevated by an engaging performance by Rami Malek. Newcomer Ana de Armas is endearing and introduces an intriguing veteran/rookie relationship with Bond but is unfortunately discarded after one quick set piece (despite her prominence in the marketing material). 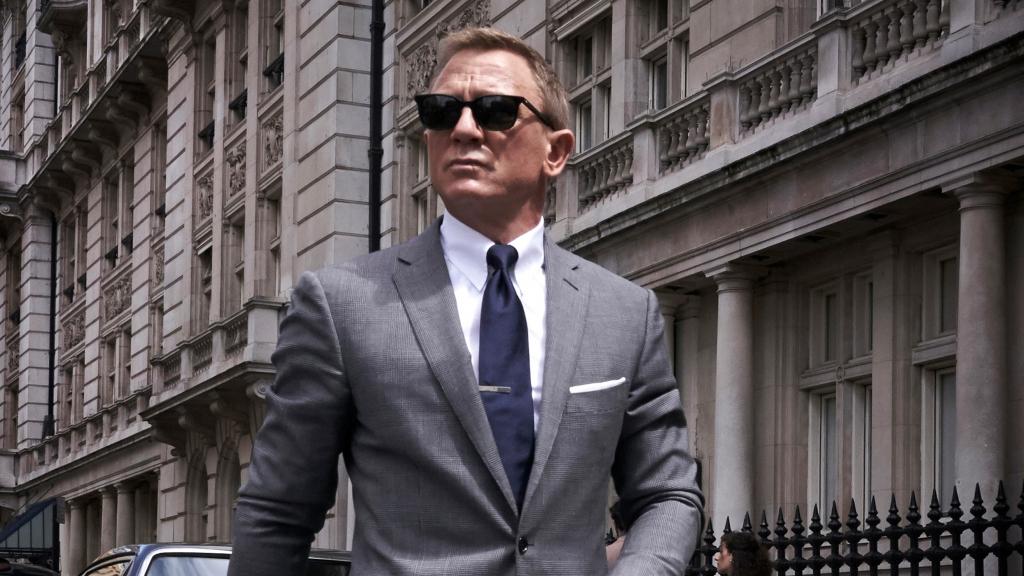 The film’s action is exciting if not spectacular, highlighted by several high-speed car chases. The action is at its best when James Bond is using his wits and experience to overcome his enemies rather than just his gun. A thrilling action sequence in a foggy forest is a showcase of Bond at his best, but often the action becomes just a string of “Aim. Shoot. Kill. Repeat.” Many of the enemies are targeted off-screen, so essentially audiences are just watching Daniel Craig pointing his gun around and firing which eventually loses its appeal.

The strength of the film is that it has a lot of heart. Perhaps more than expected from 007 flick. In fact, No Time to Die manages to strike a near-perfect balance between satisfying the expected tropes of the 25-film franchise while also transcending and progressing beyond them. Bond is still a smoldering, idealistic male fantasy, but much of the story revolves around his character’s maturation and desire to leave that life behind. The “Bond girls” also receive a needed updating, particularly with Seydoux’s Madeleine character who is given more agency and strength rather than serving as Bond’s “eye candy.” In a sense, the film is both an expression of and a critique of the ideals that the series has established over the decades. It entertains audiences with those topes but makes it clear that such a lifestyle is fleeting and ultimately unsatisfying. The James Bond of 2021 has come a long way from where he began in the early 1960s, and the transformation is a welcome and admirable one. 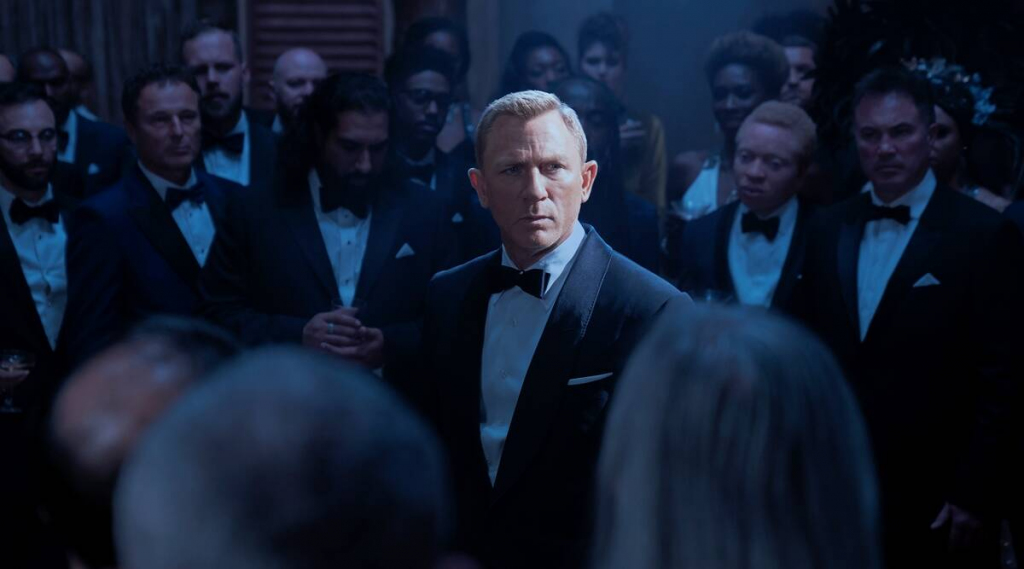 Sexuality: Less than expected for a Bond film. Both Bond and female characters are shown in skin-revealing outfits, and sexual activity is depicted in a non-gratuitous or skin-revealing manner.

Violence: A high kill count, but very little blood. Several characters are poisoned, resulting in burning and bubbling skin which is shown in a few brief shots.

“Time” plays an essential role in the story. The word “time” is in the title, and the opening credits features various stylized imagery of clocks, hourglasses, and the passing and decay of time. Daniel Craig plays an older Bond character than previous iterations, and in his final film the unstoppable passing of time is repeatedly emphasized. He is no longer the same Bond of this younger years. The James Bond character might exist in pop-culture as sort of timeless, platonic ideal, but in this film, Bond is forced to come to grips with the reality that all men grow old and die.

At the start of the film, Bond is attempting to settle into retirement before being dragged back into the action. He returns to discover that even his famous 007 callsign has been given to a newer agent. In that jarring moment, Bond is confronted with the fact that the material and earthly identity that he has spent a lifetime building will quickly pass away. This leads him to search for what really matters in life and what is only temporary. 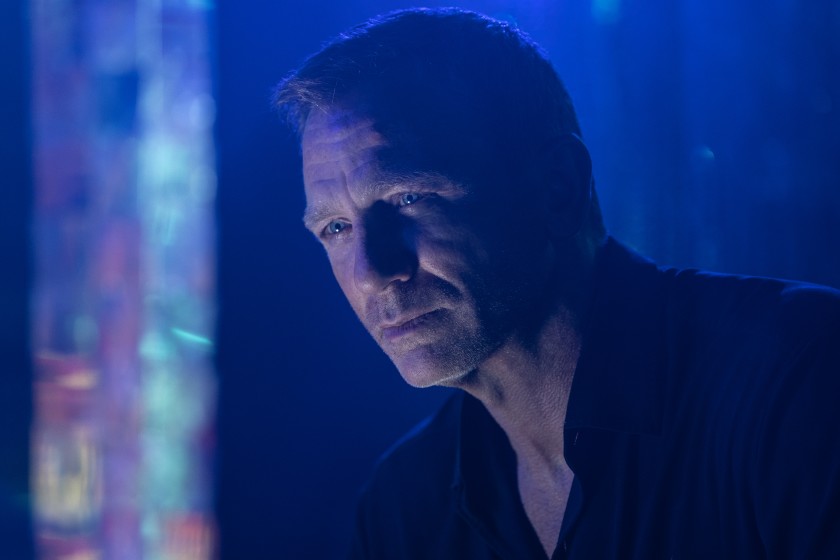 Legacy & What We Leave Behind

Related to the theme of morality, is the motif of legacy. In light of Bond’s mortality, what sort of lasting impact and legacy will he leave behind once he’s gone? The idea of legacy is explored in two ways. The first is the legacy that is passed down to us. The film begins with a flashback followed by a 5-year time jump before the opening credits roll, emphasizing a theme that who we are today is influenced by where we came from—for better or worse.

The film also explores the question of what legacy we pass on to those coming after us. During one scene, as Rami Malek’s character is delivering his evil villain monologue, he makes a statement along the lines of: “What matters in life is what we leave behind.” James Bond has never had a reputation for forward thinking. His character has long been the embodiment of “in the moment” living. He risks his life, embraces the thrills, cycles through an endless string of short-lived and primarily sexual relationships, all with little to no consequences. No Time to Die is a refutation of that mindset, a mirror that demonstrates the hollowness of such thinking. 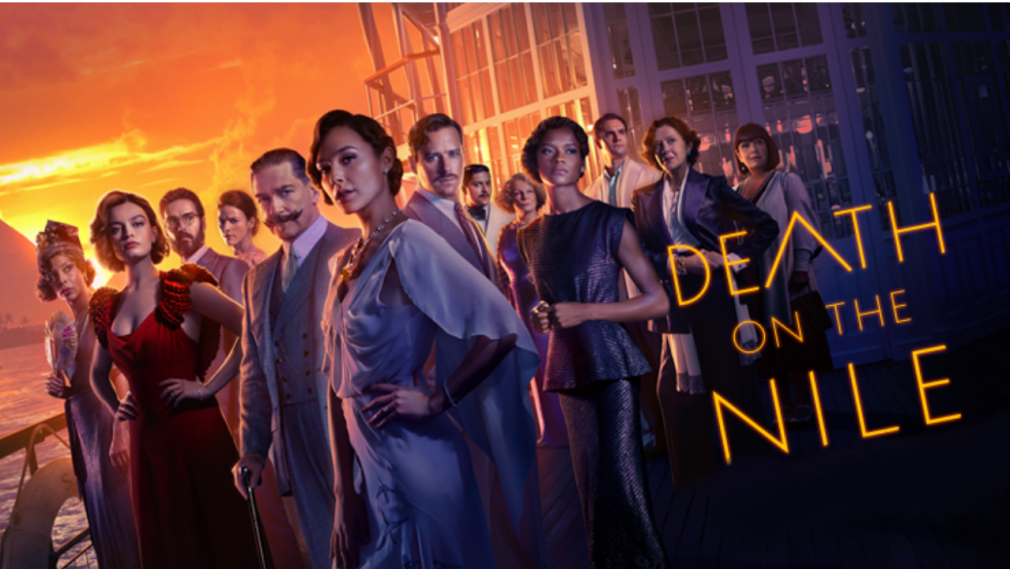 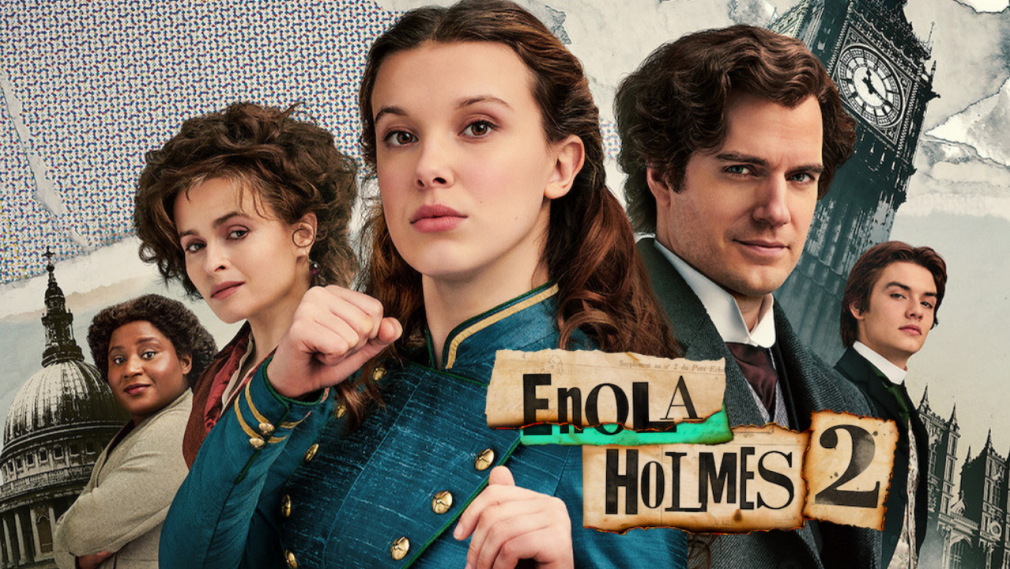 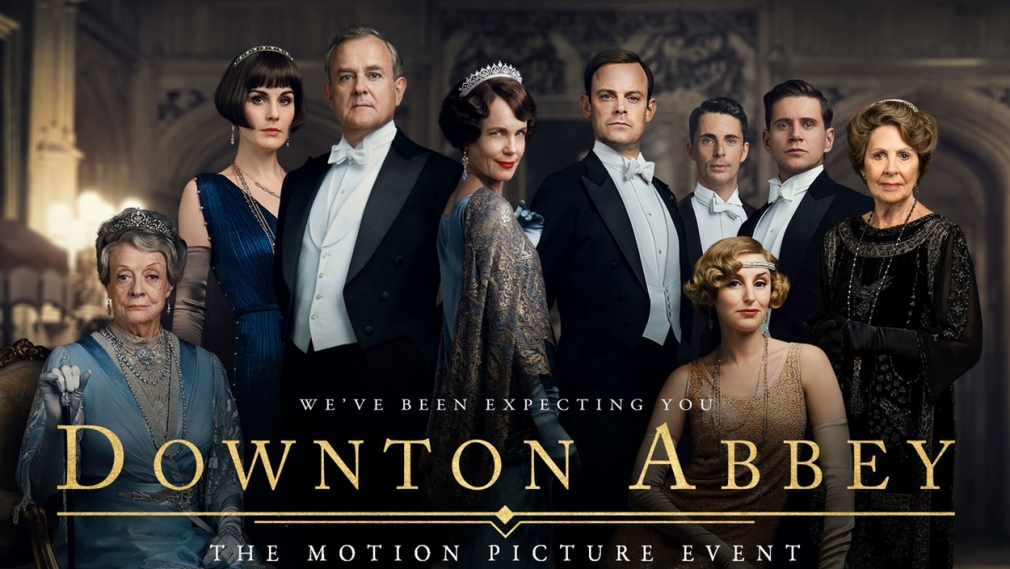