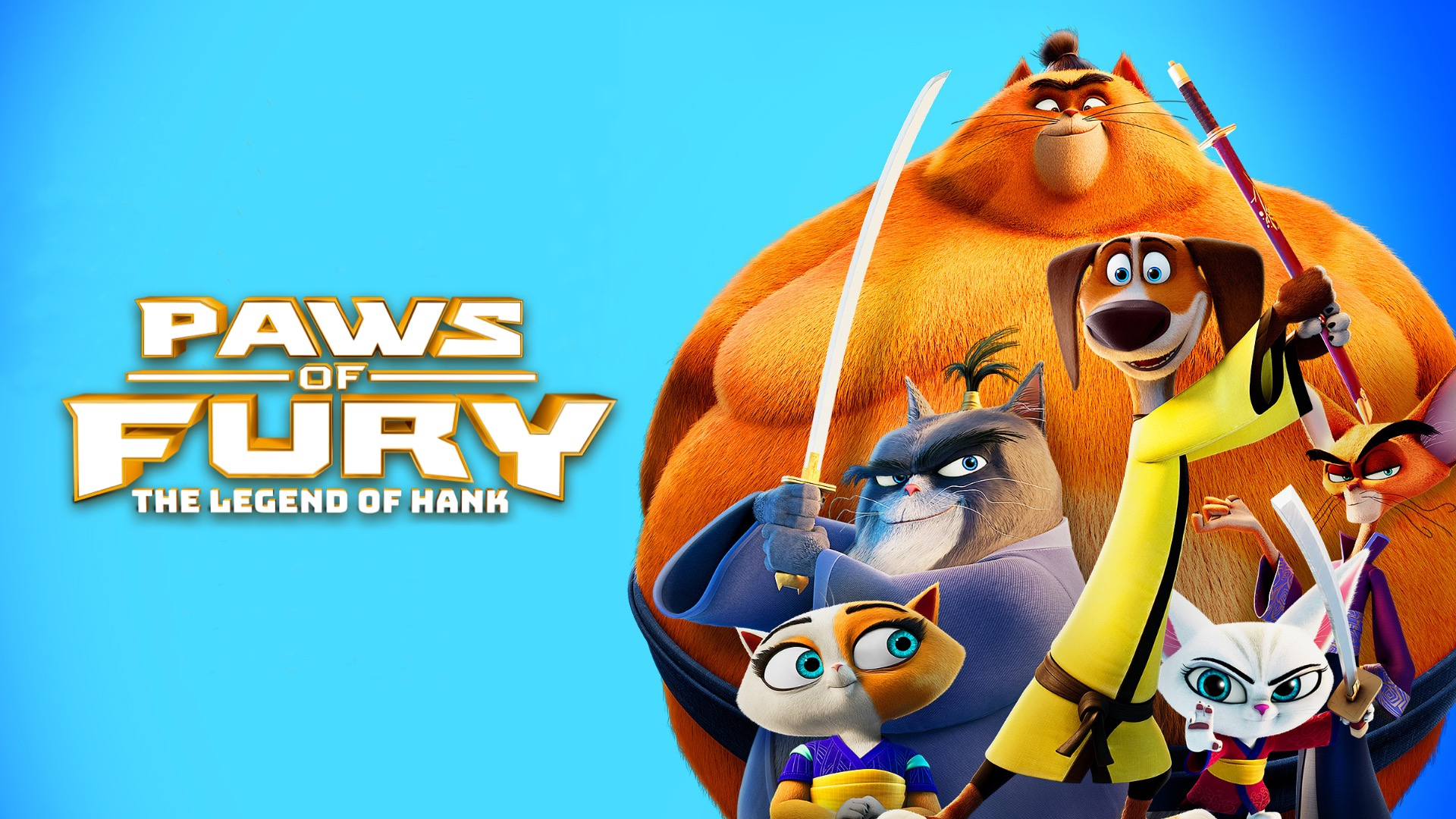 Verdict: An entertaining yet familiar (think Kung Fu Panda meets Shrek) story about overcoming prejudice, but with a sharper edge.

Okay, let’s let the cat out of the bag first: Paws of Fury is not just “Kung Fu Panda with a dog.” Still, there is no doubt that the film is trying to capture that same magic (and box office $$$) and has many unmistakable similarities to that popular franchise. The story tells of an unexpected outsider who dreams of being a mighty warrior, is finally given the opportunity (against everyone’s desires), is trained by a reluctant older warrior, and must learn to be the best version of himself rather than conform to fit narrow public expectations. Sound familiar? To be fair, Kung-Fu Panda didn’t exactly invent the classic hero’s journey either.

While there are many similarities between the stories, what separates Hank’s adventure from Po’s is the tone and presentation. Whereas Kung Fu Panda is a loving homage to classic martial arts movies, Paws of Fury is far more irreverent and self-referential (almost to a fault). It is to martial arts stories what the Shrek movies are to fairytales. There are many anachronistic elements that fuse the classical and modern worlds. Some of these elements are funny. Others—such as a scene in a club with flashing lights and techno dance music—perhaps breaks immersion too far.

Granted, immersion doesn’t seem to be a primary goal. Much of the movie’s humor comes from meta jokes and breaking the fourth wall. The characters are fully aware that they are in a movie, saying things like, “This is the training montage isn’t it!” or “This is typically the place in a movie when the hero meets his big opportunity” or even “this movie is only 85 minutes long, not including end credits.” It’s an entertaining twist. Many of the meta jokes may be lost on younger viewers, but there are plenty of slapstick gags and action scenes to engage those viewers as well.

An element that may be divisive for parents is its sharp, slightly darker tone (comparable to Angry Birds). This mood is most evident in scenes featuring the villain—an ambitious cat named Ika Chu—who is voiced by Ricky Gervais and is essentially just Gervais in cat form. I found him to be a big jerk rather than amusing. The tone is not necessarily offensive, but it’s more sarcastic and less playful than in many other animated films.

Speaking of animation, it’s not bad. It’s not particularly interesting or unique either. An exception is the various flashback scenes, in which other 2D or stylized 3D aesthetics are deployed with great success. These scenes are beautiful standout moments, making me wish that some of that same explosive creativity would have been incorporated into the rest of the film as well.

In the end, I didn’t dislike Paws of Fury. In fact, I enjoyed and appreciated a lot about it. Unfortunately, the sharper tone strips the story of some of the child-like escapism, and Hank himself lacks the optimistic enthusiasm that made Po so endearing. Paws of Fury doesn’t come close to reaching the level of the Kung Fu Panda films, but it offers enough newness to avoid being a cheap knock-off. I enjoyed the film, but I’m not sure I’m interested in watching the legend of Hank expand into future films.

Profanity: There are frequent placeholders swears (“dang it,” “Dog-gone-it,” “What the flush,” “What the mother, father, Cocker Spaniel”). There are also plenty of “rude words” (stupid, idiot, shut up, etc.).

Violence: Mostly typical cartoon violence. But on multiple occasions, characters talk about “killing,” and one cat character is shot with arrows (off screen). It’s implied that he was executed (the moment is played as a joke). One warrior character shares that he accidentally “spayed and neutered” his in-laws.

Sexuality: A shower curtain is blown away by a gust of wind revealing a female cat in the shower. She is wearing bottoms but covers her bare chest area and screams.

Other: Bottled “catnip” essentially acts as a stand-in for alcohol, leaving a character “drunk.” It is portrayed in a negative sense as something the character ultimately overcomes.

Hank is a dog in a country of cats, and he is treated as an immigrant. He is imprisoned for coming to the country “illegally” and told to “Go back where you came from, cat chaser!” and “You should never have come here. You don’t belong!” These statements can be taken as very on-the-nose commentary on immigration, but they can also apply on a more general level of simply “the other.”

The movie uses comedy to expose the ridiculousness of prejudice. One cat muses, “My dad hated dogs, and that’s good enough for me. It’s not really based on logic. It just feels right to hate, you know,” to which another cat responds, “Hey, makes sense to me.” Later, the villain bemoans, “What kind of world is it when you can’t count on good, upstanding citizens to kill someone just for looking different?”

The central message in the film is that people (or, I suppose, cats and dogs) are all the same inside, despite outward differences. In a final speech Hank declares “We have to find a way beyond judging each other strictly beyond labels, like dog and cat, we can all be better together.”

Embracing Who You Are

The movie encourages viewers to embrace who they are. It explores this theme not in a individualistic, postmodern sense of “defining who you are,” but in a more positive sense of embracing who God made you to be. All the existing samurai are cats. Thus, Hank—despite being a dog—is initially trained in the same way as a cat. Eventually, his mentor realizes that Hank will only unlock his full potential by learning how to use his unique capabilities as a dog. 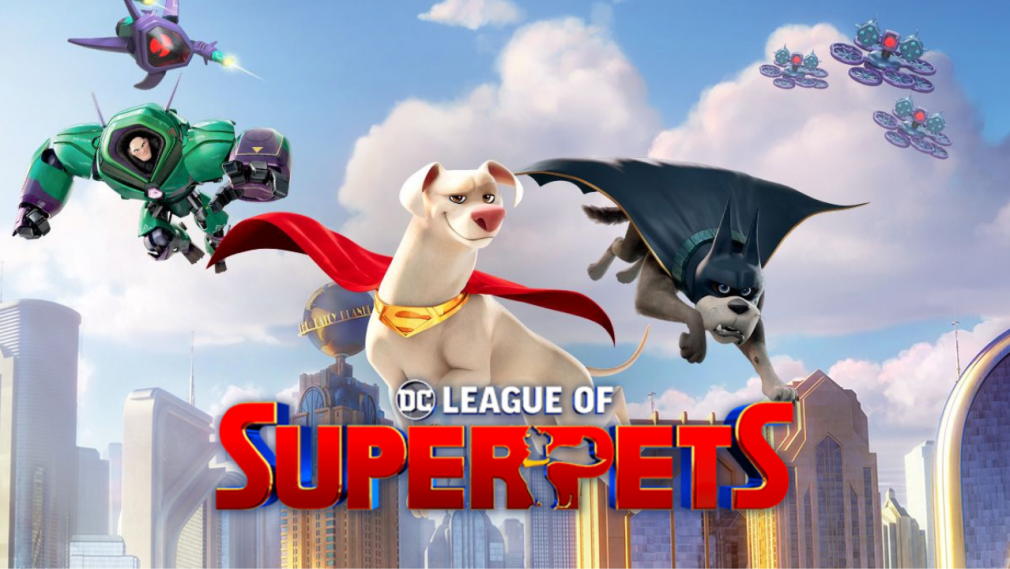 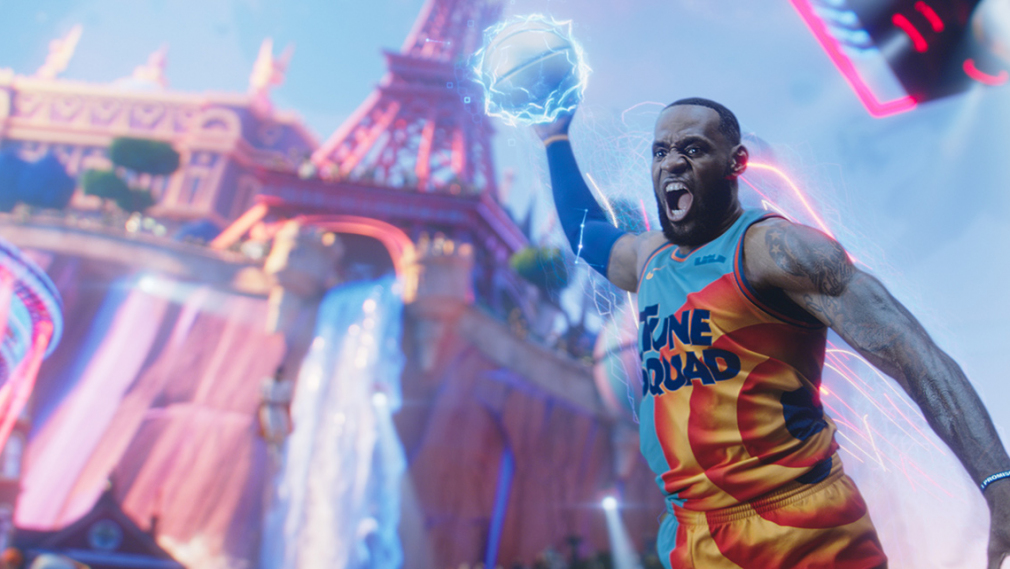