A Worthy Addition to a Long Line of “Accused Man” Movies

Some movies have no messages, others have timely messages, and others offer timeless messages.  Richard Jewell (2019) is not necessarily a ‘message’ movie, but its story is so primal that it will leave people talking about its themes as much as its story.  For this Clint Eastwood movie certainly possesses an ancient—not “timeless” for a reason given in the next sentence—message worth learning.  In eternity, people will perhaps not need the kind of wisdom required to handle deceitful schemers; until Jesus arrives a second time though Christians do well to acquire and use that wisdom, striving to be innocent as doves but smart as serpents.

Richard Jewell the movie is a story about Richard Jewell the man, whose innocence is never particularly questioned, even if he is not too worldly-wise.  Known for having discovered a bomb in an Olympic event, Richard Jewell went from being an American hero (“underdog security guard”) to an American villain (“conservative white bomber”) when news outlets began publicly suggesting he was the bomber.  Richard Jewell tells the story of what happened to Jewell himself in the months after his life-changing experience at the Olympics.

This movie is rated R solely for its inclusion of the F word a couple times more than is allowed in a PG-13 movie.  Without its language—and it has other cuss words besides the F word too–its content would put it into PG-13 or even the dreaded PG category. PG is a dreaded category for film executives because they are aware of the odd misinterpretation of film ratings that the general public has: People tend to think that a movie’s rating reflects is target audience, with G being for “all ages,” PG for “children alone,” and PG-13 the second-most attractive rating behind G.  Because many people think that PG movies are just for children, the studios try much harder to make a film G to signal that it can be enjoyed by everyone.  Sadly, even many sophisticated grown-ups are conditioned to believe that a film cannot be “serious” without being rated R.

Everyone does things in their lives which are appropriate to do in private but inappropriate in public.  Thus, privacy shields people from awkwardness over doing things that are not wrong.  Retired professor of Christian Ethics Mark Coppenger has long advocated the need for privacy, including this year’s book Cases and Maps where he explains “This issue of the deleterious effect of stolen privacy has become more compelling in our day of increasingly dazzling technology.”  So, to see Richard Jewell’s private life back in 1996 getting made public then tossed like a salad compels the audience to feel embarrassed for him, as we see that despite him being a sweet man, he is being portrayed as a monster.

The role of news media in modern American life is, quite naturally, accepted by people who have never known anything else.  But this acceptance can be positively changed through either 1.) a study of historical news-gathering (the easiest way!), 2.) living in a different country (a harder way), or 3.) having your life turned upside-down by leering news conglomerates eager only to use you for views.  This third way was what happened to Richard Jewell, and watching it happen in the film raises the question, “What if this happened to me or a loved one?”

State-run news is rightly distrusted by Americans, but they have naively trusted privately-owned news sources as if they did not have a worldview from which their stories were told.  Quite apart from the political manipulation of news, however, American citizens are well-served to learn that all their news is filtered by producers who determine what is communicated, what is not communicated, and whether the story is communicated as being good or bad for the audience.  Richard Jewell learned this the hard way by having his name become synonymous with “maniac bomber”—may we learn this lesson without having to suffer as he did!

Richard Jewell is an excellent movie.  The performances of Paul Hauser as Richard Jewell and Kathy Bates as his mother are so believable that you forget you’re not watching a documentary.  Clint Eastwood should be proud of directing a film that reflects America’s best ideas in a compelling story.  2019 has not been great for movies, but this is one of its best.  I look forward to showing it to others. 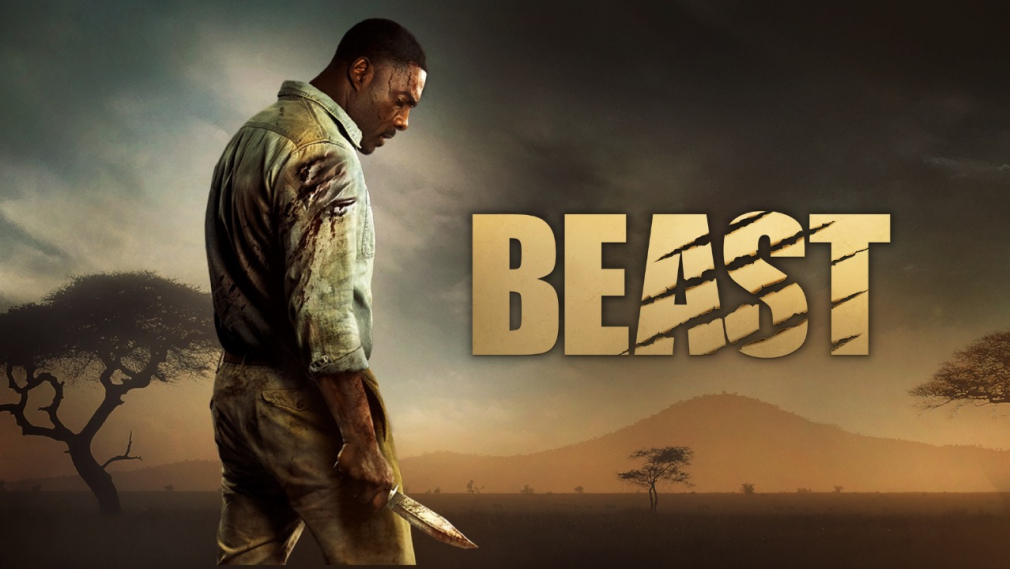 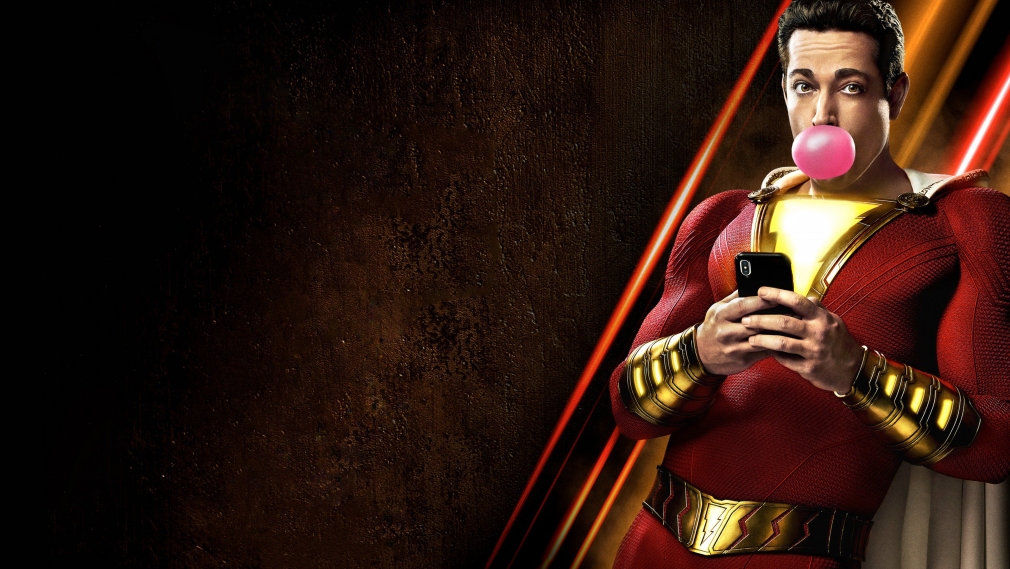 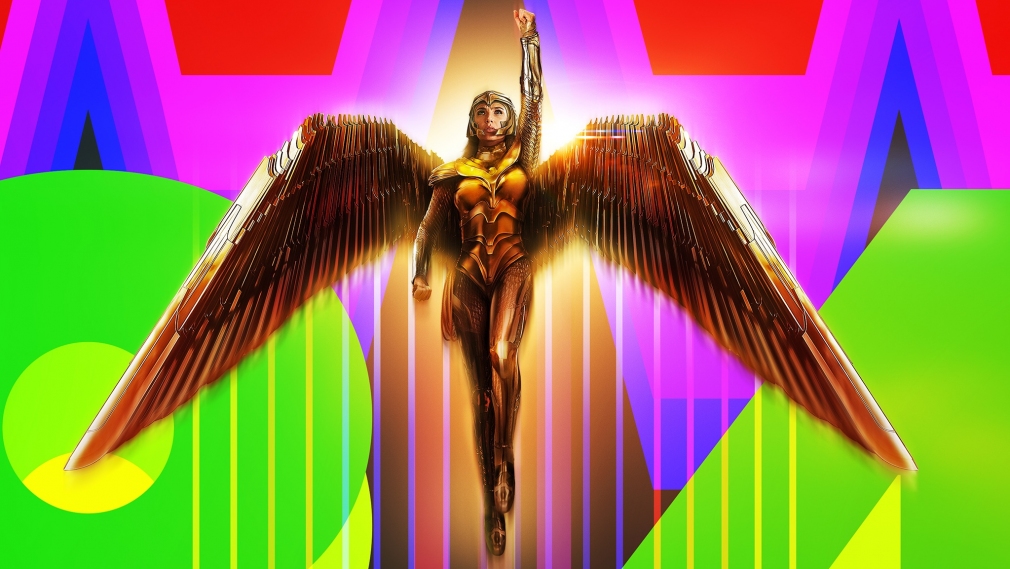