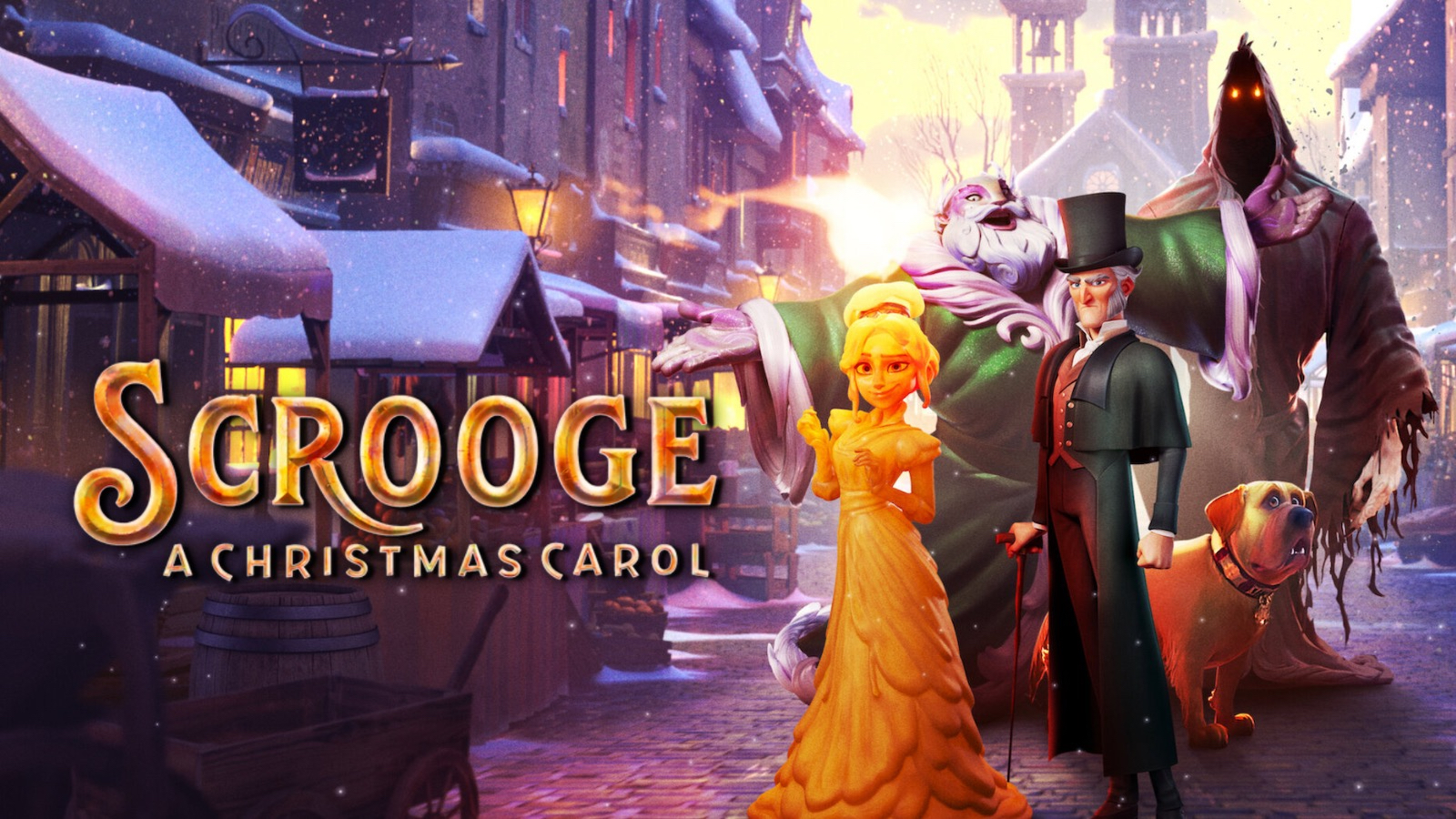 Verdict: A lackluster adaptation that leans into the fantastical aspects of the classic story but never captures the Christmas magic.

Some stories are meant to be revisited and retold. A Christmas Carol by Charles Dickens is one such tale. The new Netflix animated film Scrooge: A Christmas Carol attempts to provide a fresh reimagining of the beloved tale. For this review, let’s allow the ghosts of the past, present, and future to guide us.

Speaking to his nephew at the beginning of the movie, Scrooge mutters, “Let’s get this over with. How does it go again? The question. ‘Uncle, won’t you join me for Christmas dinner tomorrow?’” It’s a seemingly self-aware nod that the movie is yet another in a long line of Christmas Carol adaptations. At times, the movie sticks close to the source material, such as the delightfully faithful candle-like design of the Ghost of Christmas Past (who is the best part of the movie by far). At other times, it makes changes seemingly for the sake of change, such as swapping Scrooge’s nephew’s name from Fred to Harry. Nevertheless, this is essentially the same Christmas Carol story you know already.

While the story is mostly unchanged, Scrooge brings enough newness to the table to avoid being a complete retread of past adaptations. One unique feature is that it’s a musical. While other versions, such as the superb Muppet Christmas Carol, have used songs to great effect, the musical aspect of Scrooge has about as much vibrance as one of Bob Cratchit’s dying candles. The scenes are accompanied by half-hearted spectacles that never dazzle, and the songs are both unexciting and forgettable. I found myself groaning every time another tiresome musical number felt imminent.

The visuals are also hit or miss. Characters have a plastic appearance, with mouths that never seem to move accurately with the words. It’s difficult to tell if the aesthetic was an intentional, stylistic choice or merely the result of a lackluster budget. On the positive side, the character designs—particularly the spectral characters—are imaginative, and the color palette has an interesting, fantastical quality.

Scrooge is also the trippiest adaption in recent memory, often borrowing a page right out of the Mirror Dimension from Marvel’s Doctor Strange. The tone is dark and intense, leaning into the horror elements of the story. The Ghost of Jacob Marley is frightening, and the Ghost of Christmas Future is depicted in a sinister, almost demonic way (with little fiery-eyed pixie creatures flying around him).

I appreciate that storytellers aspire to share a fresh take on the classic story. But in such a crowded field of adaptations, there is no need for audiences to waste their time with subpar efforts. Scrooge: A Christmas Carol may be about the past, present, and future, but it seems destined to die in the present and be forgotten into the past. Oh well. At least we still have the Muppets.

Profanity: In the Ghost of Christmas Present’s song, there is a lyric about “making life seem like a living hell.” Upon seeing one of the ghosts, Scrooge exclaims, “Ye gods!” He also refers to his nephew as an “idiot.”

Violence: None, other than the theme of death and Scrooge being pulled into a grave. In this version of the story, Scrooge’s sister dies in childbirth (it is not depicted).

Other: A Christmas Carol is a ghost story, so spiritual beings make frequent appearances. While these spirits mostly belong to the realm of fantasy, there is one allusion to God, when the Ghost of Marley says, “Sorry for the dramatic entrance. Those in charge insist on a bit of pageantry. Goes with the territory I suppose.”

As I’ve written elsewhere, the Christian gospel is at the core of the original story. Although, as in all of Dickens’ work, it is never evident in an overt or evangelistic sense. Scrooge is a “covetous old sinner” who must be redeemed and transformed to embrace the spirit of Christmas. That theme remains as wholesome and needed as it was when Dickens first wrote the story 179 years ago.

Unfortunately, this film does a poor job with that crucial redemption arc. When the Ghost of Christmas Future appears, Scrooge doubles down on his wicked ways, seemingly unmoved by his experiences with the first two ghosts. Whereas most versions of the story showcase Scrooge’s gradual transformation and understanding, here the first two Christmas Ghosts come off looking like failures. This portrayal undermines Scrooge’s character arc, suggesting that it is not the lost memories or the warmth of seeing the Cratchit family celebrate Christmas dinner that begins to thaw Scrooge’s frozen heart. Rather, his transformation is motivated by somewhat selfish reasons—a fear of death and a desire to change his legacy.

That is not to say he is wholly selfish. He pleads with the final ghost, “If I am beyond salvation, then so be it. But please, the boy need not die.” But after his Christmas morning rebirth, he says to himself, “I’m glad Isabella found the happiness she deserves. Perhaps it’s not too late for me to find my own.” Happiness is a worthy pursuit, but the way it is presented in this movie implies Scrooge changes not out of brokenness but because of what he might gain from “starting life again.” 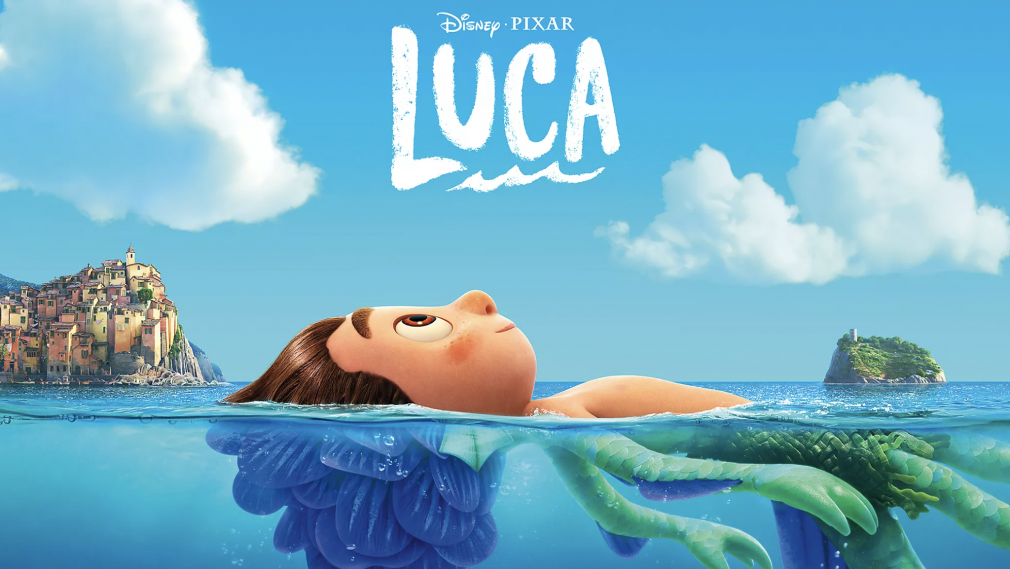 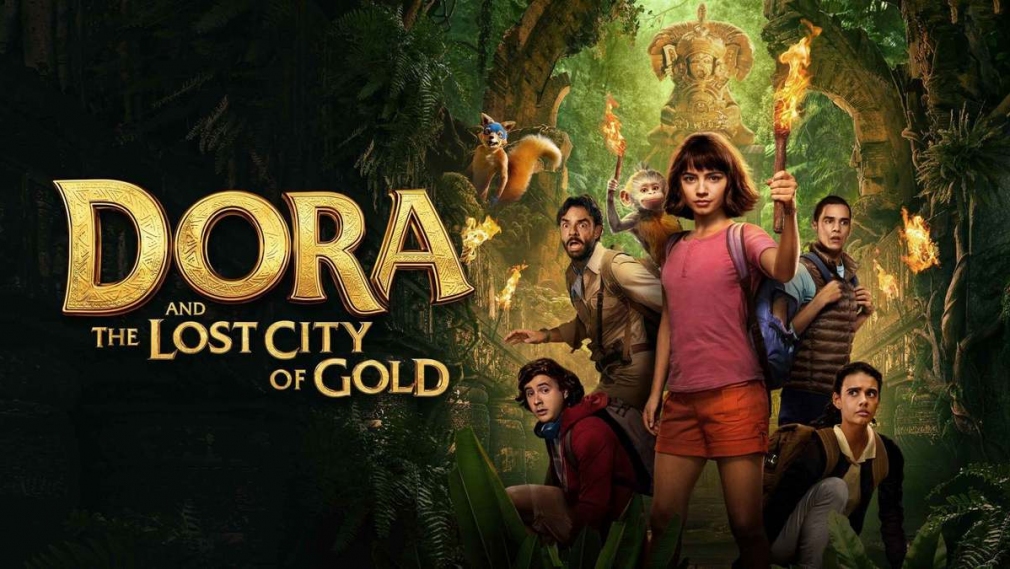 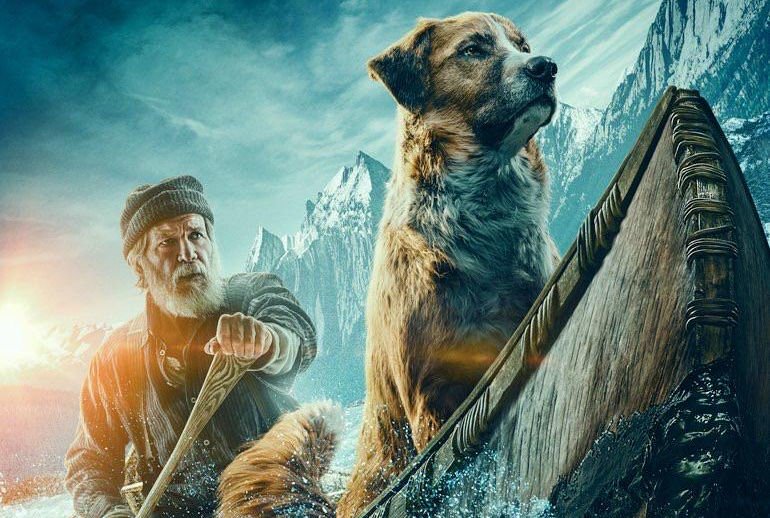