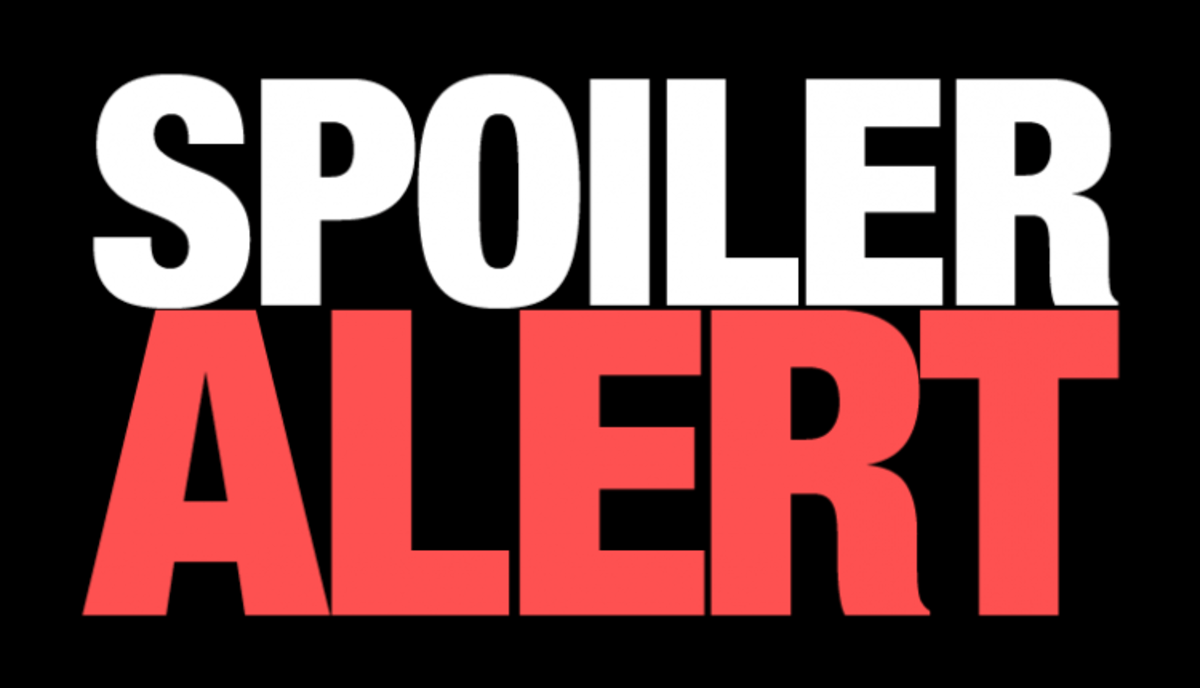 The internet has—for better or worse—changed society in significant ways. One of these ways is in our experience of Art and entertainment. Social media has given increased power to the dreaded S-Word—Spoilers.

Spoilers is a buzz-word today. It refers to having important plot details from a movie or book revealed ahead of time. It is not uncommon for passionate fans to “go dark” for weeks—even months—before an upcoming movie by removing themselves from all social media. Other people wear headphones into the movie theater to block out any chatter from those coming out of the film before them. When plot details about a movie do leak to the public early (as recently happened with Avengers: Endgame) society goes into a full-blown panic.

In order to understand our culture’s obsession with spoilers, we must understand what it is that is being spoiled. To do this, consider how much society has changed. Try to guess the movie being described in the following quote:

“The emperor’s secret weapon is destroyed, the princess is rescued, and the forces of evil routed in a final spaceship dogfight conducted along World War II lines. The sinister Black Knight is allowed to slink away, however, to scheme again another day, thereby keeping the door open for possible sequel.”

As most of you likely guessed, the quote is from George Lucas describing the climatic third-act of Star Wars, beat by beat. The interview was published in The New York Times on September 12, 1976. The film itself debuted in theaters on May 25th…of 1977!

Yes, the director was unreservedly spoiling the end of the movie a year before it was even released to the public. These days, not even the title of a Star Wars film is revealed until 6-7 months before the release date, let alone any significant story beats. What changed?

For starters, there was no such thing as home video. VHS tapes were not introduced into American culture until August of 1977. If you wanted to see a movie, you’d better see it in theaters. The fanatics who famously lined up around the block to see Star Wars in theaters didn’t know if they would ever have the chance to see it again. Knowing the plot ahead of time was irrelevant, because simply going to the theater itself was a special experience. In an age where a movie can now be streamed on an iPhone less than 3 months after it hits theaters, this cultural rite has been lost.

The power of cinema has never wholly been in the stories themselves; it’s in the experience. People don’t just want to see a movie. They want the experience of seeing a movie. Fear of spoilers is our culture’s last-ditch effort to preserve the cinematic experience. The movie theater industry understands this too. Rather than reduce prices, theater chains have done the opposite. They’ve rolled out more pricey and upper-tier food options and fancier/more comfortable seating. Theaters understand that they are not so much in the movie industry as they are in the experience industry.

In recent years, big name directors such as Steven Spielberg and Christopher Nolan have crusaded against the movie streaming industry (Netflix, Hulu, Amazon Prime, etc.).  Television shows like Game of Thrones are popular, in part, because they are the last of a dying breed of “event TV” (as was LOST before it). Hollywood is proving true the old adage that you can indeed have too much of a good thing. In an age when cinematic storytelling is as pervasive and easy to access as ever before, there is a growing sense that the coveted cinematic experience itself is slipping away and leaving a great void.

What Does this Mean for the Church?

This deep yearning for an experience is a double-edged sword. On the one hand, how can the church operate in a world that values the experience of content arguably higher than the content itself? Many people today expect to be catered to and entertained. They leave a church service saying, “Man, I just didn’t get anything out of the service today”, as though they had just witnessed a disappointing Broadway performance rather than come into the presence of the almighty God of the universe.

On the other hand, people are clearly yearning for a genuine and satisfying experience. They aren’t interested in just having information and facts told to them. They want to live it out. In fact, according to the most recent statistics, the majority of those who are wandering away from the Church today are not doing so for doctrinal issues. They are leaving because they sense a disconnect between their “Church life” and the “everyday life” they experience Monday through Saturday. In other words, what keeps many young people from a vibrant faith is not issues with the message of Christianity, but with a disconnect in truly experiencing that faith.

As the psalmist wrote, “Taste and see that the Lord is good” (ps 34:8). The Christian faith was never intended to be merely an intellectual or knowledge based ideology. It was intended to be an experience of abundant life.

Every year—from Comic-Con, to Dragon-Con, to Star Wars Celebration—thousands of people join together in sweaty convention centers in search of a satisfying communal experience. Fandoms have become an almost quasi-religious movement, with their own sacred texts, holy sites, and rituals. People want to feel connected to an experience bigger than themselves. This is good news, for the Christian faith can offer an experience far beyond and infinitely more satisfying than any cinematic experience or fandom, and no amount of internet leaks can spoil it. 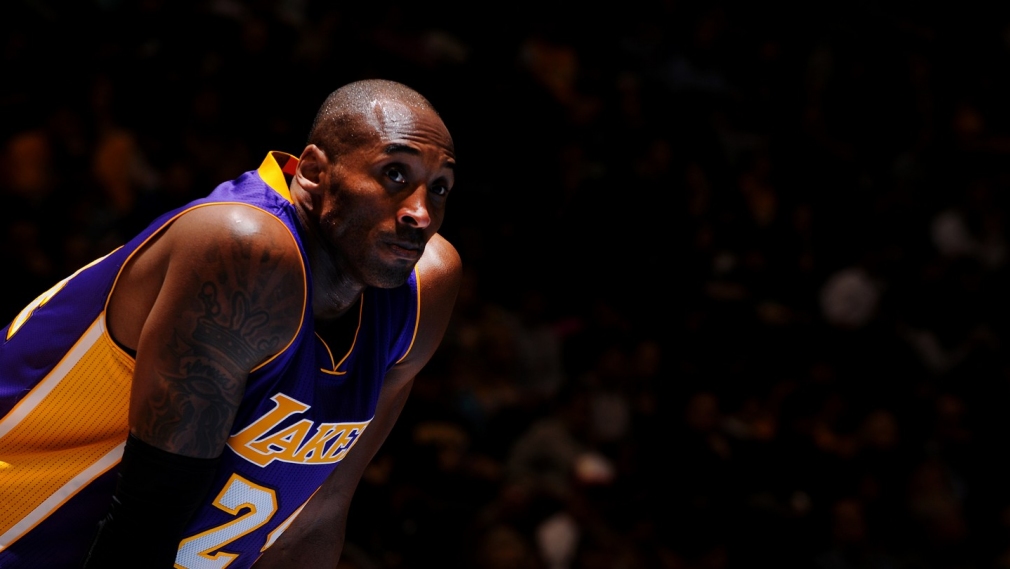 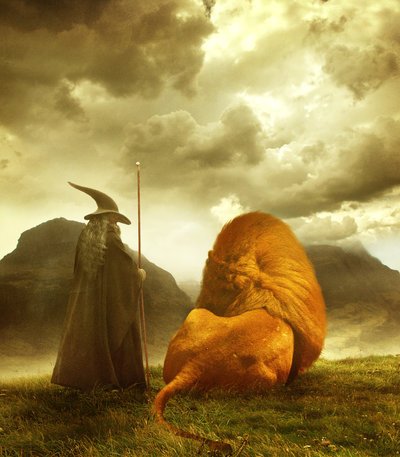