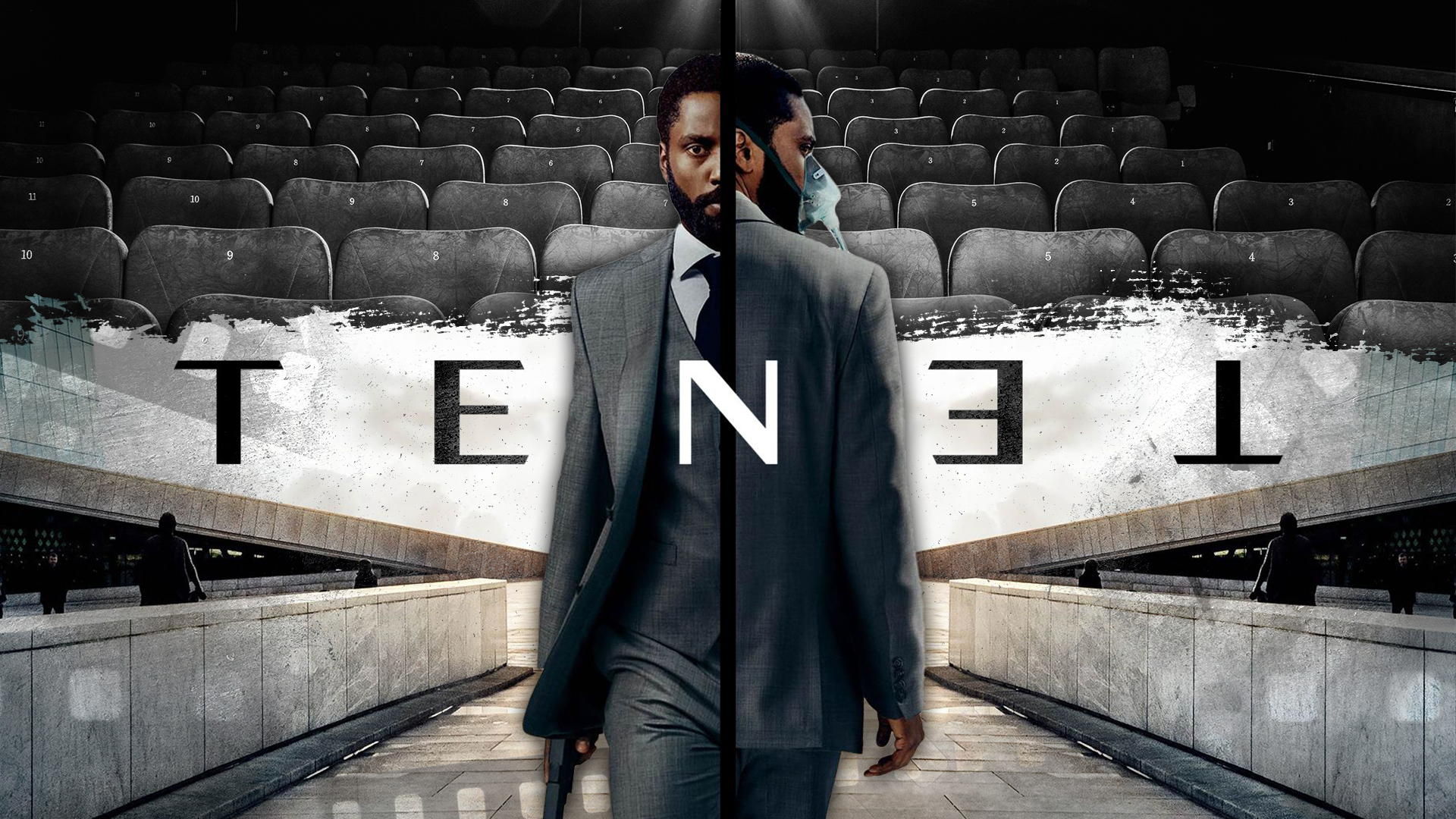 A time-bending thriller that’s a little too clever for its own good.

Movie theaters have started to open up, and there’s arguably no filmmaker better suited to user audiences back than “Mr. Movie Theater Experience” himself—Christopher Nolan. One of the few working directors that can sell a movie on reputation alone. Nolan’s latest blockbuster, Tenet, is perhaps his most Nolan-esque film yet. Whether that is a ringing endorsement or not will probably depend entirely on your level of enjoyment of his past works and storytelling sensibilities.

I won’t offer a plot summary here. I want to avoid spoilers, but mostly I’m not sure that I could explain this film even if I tried. The complexity of Tenet makes his earlier movie, Inception, seem like something that debuted on the Nickelodeon Kids. Whereas Inception was akin to juggling (with Nolan tossing in one ball after another after another), Tenet is more like a puzzle (put together without any discernable order and with a final picture that difficult to decipher even after completion). The first third of the narrative is almost impossible to follow, not only because of the complex time-inversion concept, but also because the film does not provide viewers with enough information to clearly understand the events. As the story unfolds, and additional exposition is provided, these earlier scenes begin to make more sense; but the film asks viewers to fully buy in from the start and trust that Nolan is leading to a satisfying payoff.

Nolan has always been a “high concept” storyteller. He typically begins with some gimmick or story mechanic (dreams within dreams, alternative dimensions, non-liner storytelling, etc.) and then builds his movies around that singular core concept. The story is driven primarily by exploring his concept, not the characters, who essentially exist in service of the governing concept. In Tenet, the protagonist is never even given a name beyond “The Protagonist.” Robert Pattinson’s character is a standout in every scene but is also given no backstory or clear motivations.

Sweeping Hollywood romance and a classic hero’s journey are pushed to the fringe to make room for some truly impressive scenes utilizing the “time-inversion” concept to dazzling effect. In one such scene, showcasing Nolan’s quintessential brilliance, two characters fight in a hallway while one is traveling forward in time and the other is traveling backwards. In an earlier expositional scene, a character urges John David Washington’s lead character, “Don’t think it. Feel it.” This advice works on a meta-level as well. While the film invites (even demands) viewers to pay close attention and keep their brains on overdrive, in the end it is a work of entertainment, and its enjoyment comes not in nitpicking or over-analyzing the inevitable paradoxes and inconsistencies of time-travel, but it in appreciating what and how far a filmmaker as capable as Nolan can push those concepts.

Violence:  Standard action flick violence as people are shot and die in explosions, but minimal blood or graphic depictions.

Without venturing into spoiler territory, one of the underlying themes in Tenet is the relationship between the past and the future (the word “Tenet” itself is a palindrome, read the same both forward and backwards). More specifically, the film explores the idea that future salvation comes from the righting (or erasing) of past sins. This concept, while never front and center in the film, is nevertheless an important and timely one. Intentionally or not, Tenet arrives in theaters at a time when America is having similar discussions. For many people, the fight for future liberty and justice is to be achieved by attempting to correct the failures of the past. Textbooks are rewritten, monuments are pulled down, and long-dead historical figures have their closest checked for any undiscovered skeletons.

The film is not preachy on this point, and arguably sends mixed messages. More than once, however, characters proclaim, “What happened has happened.” The past is the past; it can’t be changed. Characters journey backwards in time to change events, only to realize that their presence was always a part of those events. To change the past, then, comes not in erasing it; but from learning from it and moving on from it.

A signature of Christopher Nolan is his ability to follow a scientific concept to its inevitable spiritual conclusion. Although built upon Hollywood-ized science, many of his films ultimately end in a spiritual wonder and realization that there is more to reality than we see or realize. Tenet is no exception. Near the end of the film, two characters discuss the new non-linear understanding of the world. One of the characters remarks some variation of, “Some people call it faith. I call it reality.” In other words, the unseen dimension of life is not something that exists apart from or beyond reality; but is built into the very nature of reality, whether we have faith in it or not.

It is rare that a Hollywood blockbuster requires much more thought beyond the motor-skill coordination of getting popcorn from the bag to the mouth. It is a credit to Christopher Nolan’s talent that he consistently offers up one fresh and thought-provoking film after another. A movie such as Tenet almost necessitates multiple viewings in order to fully appreciate it or give an informed evaluation of it. Is it a great movie, destined to become a classic like Inception? I honestly don’t know. What I do know, is that the film showcases a generational filmmaker pushing his storytelling ability to the extreme edge of his capabilities. That alone makes Tenet worth checking out. Just don’t expect to understand everything you see! 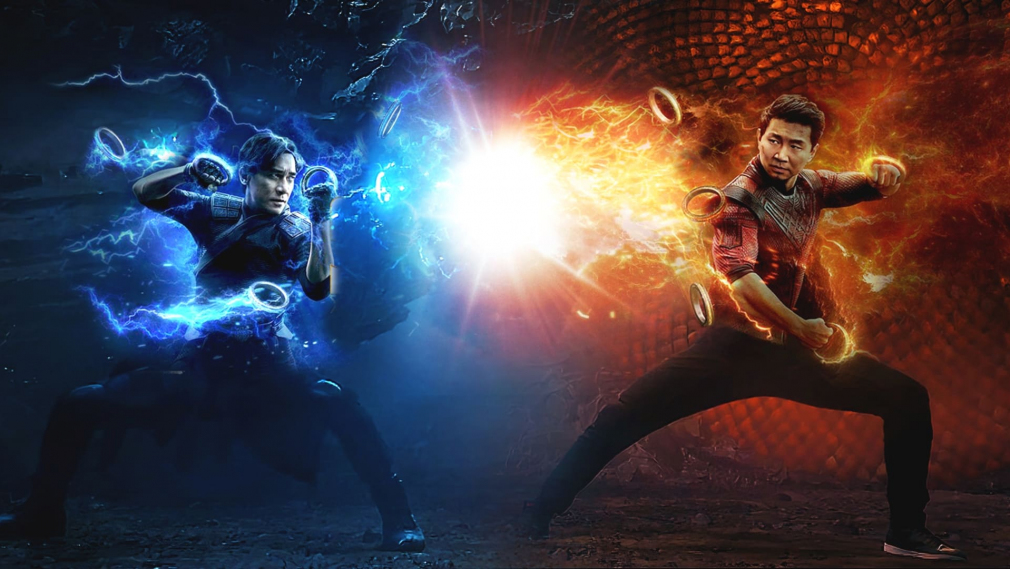 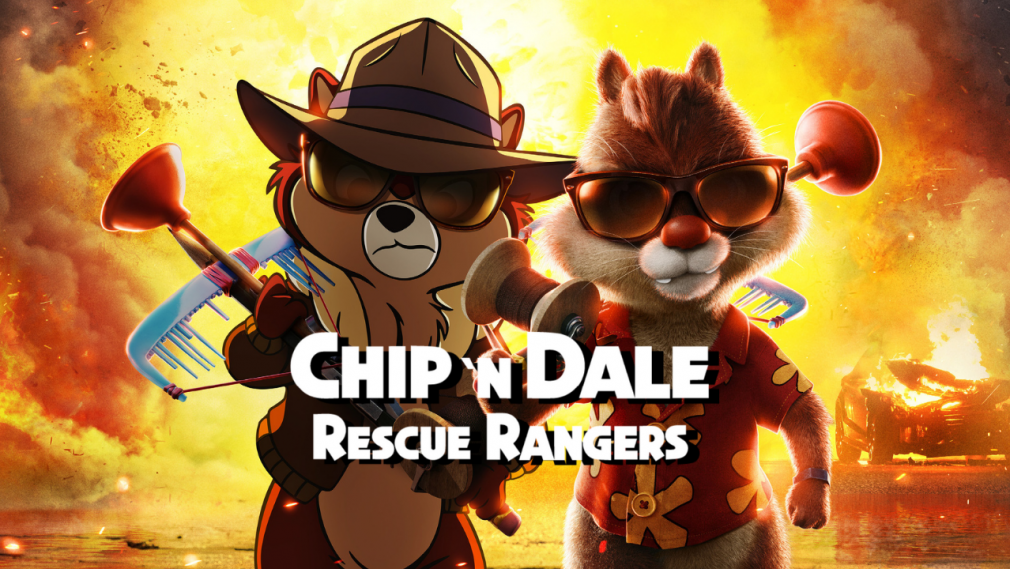