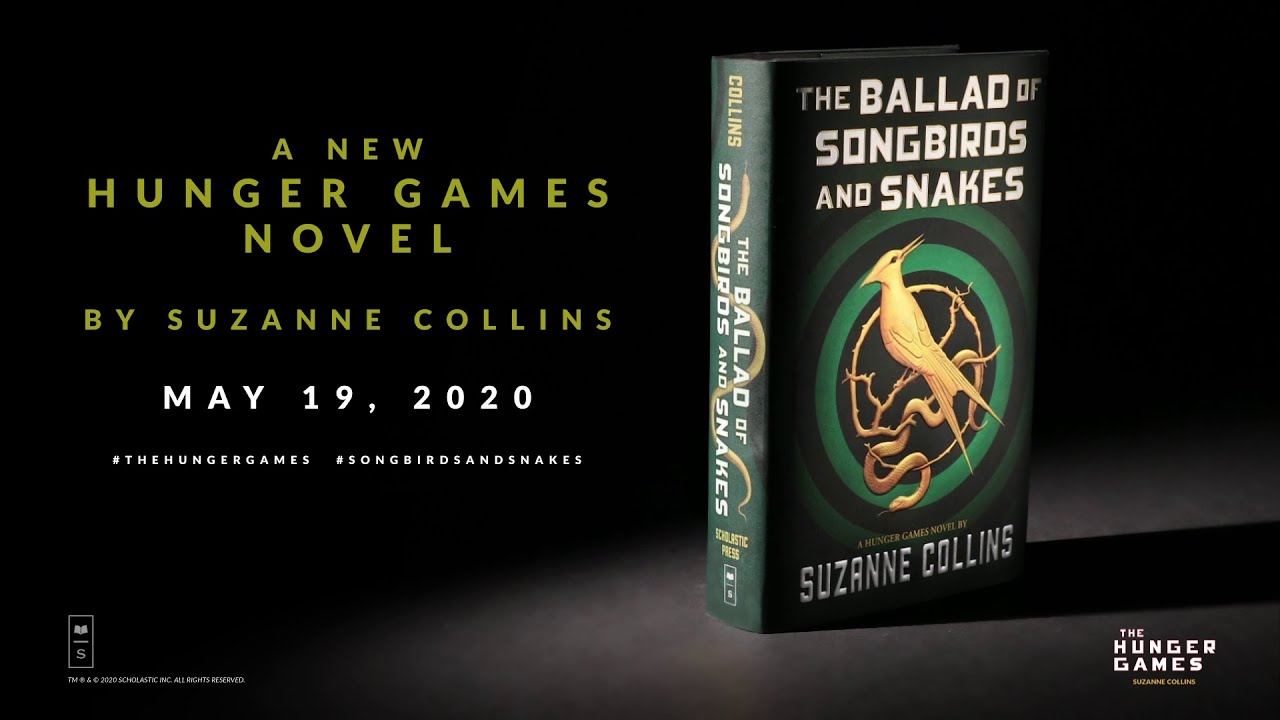 The Ballad of Songbirds and Snakes (Book Review)

Review by Daniel Blackaby May 28, 2020
ShareTwitterFacebookPinterest

The odds were never in its favor…but it did okay.

Hunger Games is one of the biggest pop culture phenomena of the last few decades, but the flame has dwindled in recent years. It’s been a decade since Suzanne Collins’ popular trilogy ended and five years since the final movie adaption was released. But for fans itching to volunteer as tribute and return to the violent dystopian world of Panem, the wait is finally over.

The Ballad of Songbirds and Snakes is a prequel set sixty-four years before the original Hunger Games novel and unexpectedly featuring a young Coriolanus Snow (the future evil president and foe to Katniss Everdeen) as the central protagonist. The parallels to the (much-maligned) Star Wars prequels are easy to find, as the narrative serves as origin story for the villain and an opportunity to fill in some worldbuilding gaps. Despite having read and enjoyed the original Hunger Games trilogy, I was only mildly curious about a prequel. The book more or less fell in line with my expectations.

Let’s get the negative out of the way first. Songbirds and Snakes never reaches the same page-turning thrills that made The Hunger Games so engrossing. The book is significantly longer than any of the original books, despite having a less “meaty” story. It suffers from the same flaw as the movie adaptions that divided the final book into two installments, watering down the high adrenaline story beats with slower, less-inspired fluff. Collins is at her best when writing action and shocking twists but tends to falter during the more introspective moments.

On the positive side, the story is interesting enough to compel a reader to read “just one more chapter.” I was concerned about being asked to get invested in a character whose ultimate villainous fate I already knew, but I often forgot his future misdeeds while reading and found myself cheering for him to succeed. Newcomer Lucy Gray Baird (a District 12 Tribute whom Coriolanus must mentor through the games) is the standout. She is captivating, unique, and a more endearing heroine than Katniss ever was. It is unfortunate that the single POV restrictions of the book limit her page time, as she almost entirely disappears for a substantial portion of the novel while in the arena. The worldbuilding is also well done. Despite the occasional *wink wink* moments, the story feels justified and not merely reduced to setting up or connecting all the dots.

Sexuality: Not much. A hint that a young female character has engaged in prostitution is repeated several times, although the insinuation is left vague and inconclusive. There is also a brief mention of a lesbian relationship.

Violence:  These are violent books by design. The premise of kids being put into an arena and forced to kill each other is purposefully disturbing. The book rides a fine line between social commentary on the glamorization and desensitization of violence while also avoiding doing just that in a meta way through the story. I did not have a problem with the violence, but other readers might find it to be too much.

As a fun “summer read,” the book is successful. As a deep philosophical examination of human nature, it is far less effective. The book includes several philosophical and ethical debates, but they tend to be extremely on the nose and surface level. Yet the central philosophical question is intriguing. What is human nature? Are people naturally good until corrupted by society, or are they naturally evil and in need of society and laws to keep their violent, animalistic instincts in check? Do the Hunger Games turn innocent children into killing machines, or do they merely expose who they truly are inside?

The Bible teaches that “All have sinned and fallen short of the glory of God” (Romans 2:23). Songbirds and Snakes echoes this reality. It depicts a world where people cannot transcend their own nature. Most of the characters’ story arc involves an internal battle between who they are and who they want to be. For the most part, all the characters lose this battle and end the book in largely the same place they began.

The book is set during the 10th Hunger Games. Unlike the 74th and 75th games readers know from the original series, the event is primitive and an afterthought. Nobody watches; nobody cares. The book showcases the origins of the glitzy, show-stopping spectacle they eventually become. People want entertainment, not news; spectacle, not reality. The theme is (thankfully) not as preachy or on the nose as it easily could have been and serves as a mirror for our own spectacle-driven media preferences today.

The Ballad of Songbirds and Snakes is a good book, if not a great one. Fans interested in learning more about the world and history of Panem will no doubt find a lot to gobble up here. Readers looking for an undemanding and enjoyable novel should also eat it up. On the other hand, those looking for a gripping story that recaptures the magic of the original trilogy or an insightful social commentary may find the 500+ page book a chore to read. In the end, the book is more than competently written and has some interesting themes, but enjoyment will largely depend on a reader’s current appetite and cravings. 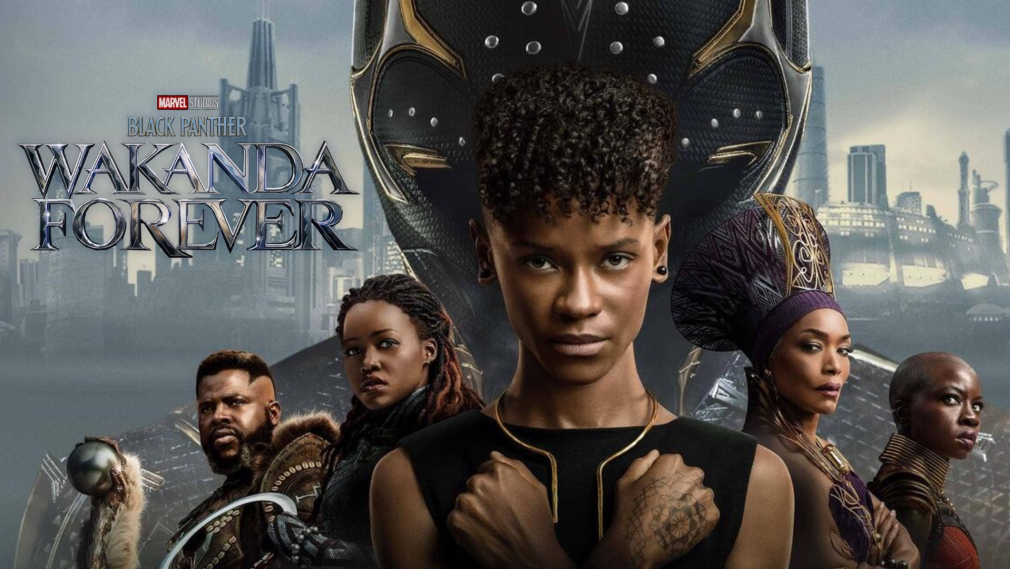 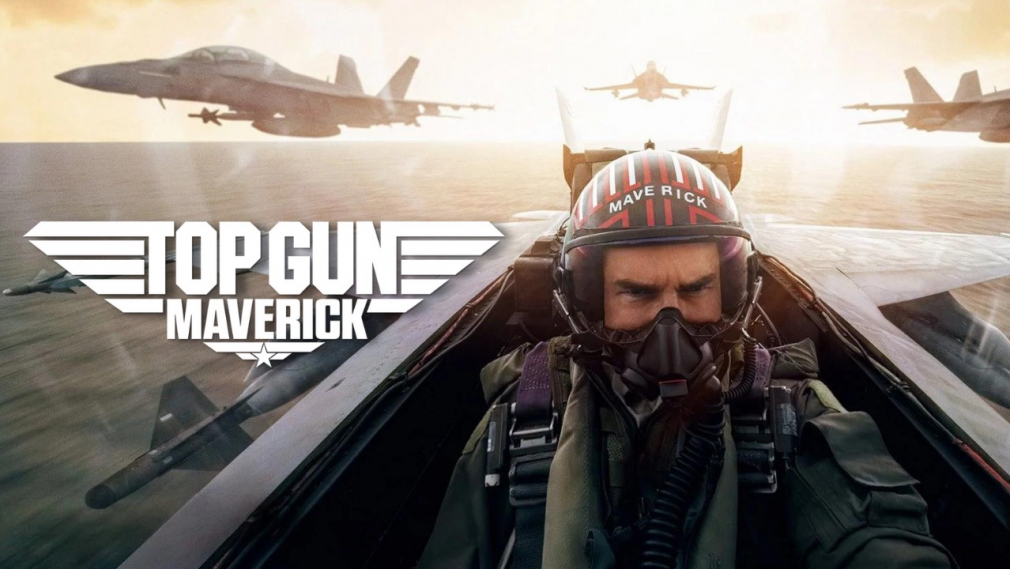 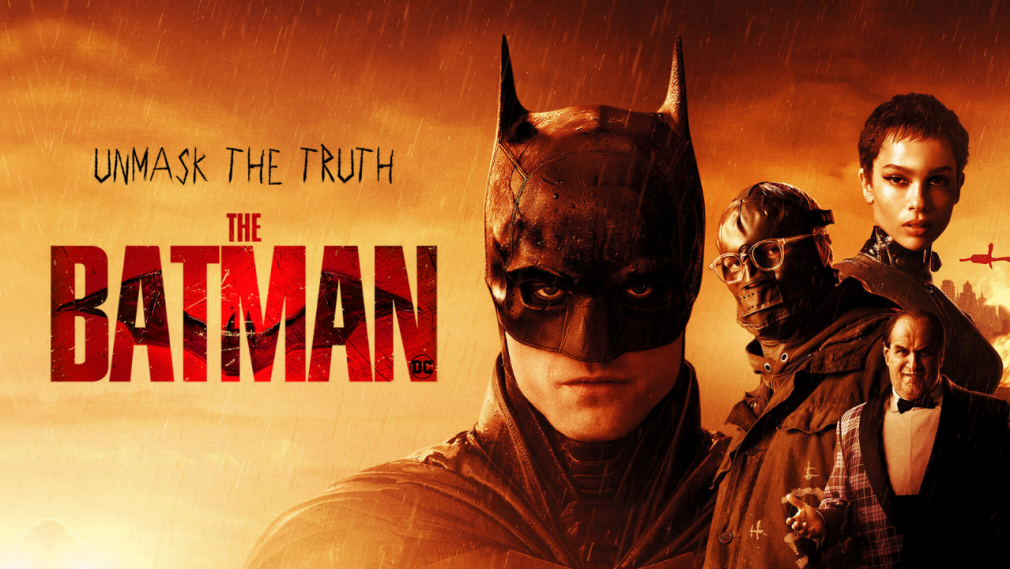