The contrast reveals the attitude many Christians have toward art and its power.

When you think about Jesus, this image likely comes to mind. Created in 1940 and printed more than 500 million times, it has become the definitive portrait of Jesus for many people (*bonus points if you can spot the Lord’s Supper wine goblet and bread hidden in the image!*).

This image is famous for different reasons. The award-winning photograph may not appear controversial at first glance, but its subversive nature becomes evident when it is paired with its recognizable title—Piss Christ. As the crude name suggests, the image depicts a plastic crucifix that has been submerged in a container of the photographer’s urine. The scandalous image has (unsurprisingly) provoked significant opposition. Christian-led boycotts, political marches, and acts of vandalism have destroyed copies of the work that were displayed in several galleries.

People’s strong reaction toward these images demonstrates art’s ability to evoke a wide range of emotional responses. I tend to agree that one of these images makes a powerful theological statement and the other is problematic, even dangerous—but I disagree with many Christians as to which image belongs in which category.

The Head of Christ portrait has shaped many people’s conception of Jesus, but that’s not necessarily a good thing. A few years ago, during a televised debate on Santa Claus’ skin color (yes, really!), a popular news anchor declared, “Just because it makes you feel uncomfortable doesn’t mean it has to change. Jesus was a white man, too.” Cringe-inducing moments like that hint at the potential danger images like Head of Christ pose.

The culturally ingrained notion of a meek, pale-skinned, well-shampooed Jesus is a far cry from the Bible’s depiction of a dark-skinned homeless man who spent His life traveling under the scorching Middle Eastern sun. In today’s racially divided climate, this contrast is significant. Whether we realize it or not, our mental image of Jesus influences the way we relate to Him. Perhaps nothing has diminished our fear of God more than has our consistent rendering of Him as a gentle grandfatherly figure.

But what about the scandalous Immersions photograph? Shouldn’t Christians be outraged and offended by such disrespectful treatment of Jesus? Yes! Of course, we should. The photograph evokes justified outrage, and that’s the point.

The crucifix, baptized in disgusting bodily fluid, is a shocking metaphor for the sins Christ took upon himself for our sake. As Christians, we should root out the sin in our own hearts as fervently as we condemn an offensive photograph in an art gallery.

You might disagree with my perspective on these images. Art is always subjective to a certain degree. My purpose is not to dictate how you should view these pictures; I’m merely challenging the notion that uplifting, encouraging art is always good and offensive, disturbing art is necessarily bad.

My hometown’s Christian radio station uses this slogan: “Safe and fun for the whole family!” After five minutes of listening to a secular “Top 40” station, the need for a safe haven becomes clearly evident. But the catchphrase reflects the widespread conviction that Christian songs, films, books, and images should always leave people feeling uplifted.

Christians certainly need to be comforted and restored at times. On other occasions, though, we might need to be shattered, humbled, and dismayed. Christians tend to use art as little more than a therapeutic crutch. We self-medicate on soft, agreeable content that affirms our beliefs. But sometimes, rather than a gentle pat on the back, we need to be sent to our knees.

There obviously needs to be a balance. Dark, edgy art isn’t necessarily better than bright, cheerful art. The best art depicts truth, and joy and laughter are as true as sorrow and tears. The Gospel is about beautiful grace, but grace only makes sense when viewed against the backdrop of ugly sin. If art merely makes us miserable and hopeless, we need to make serious adjustments to the music, movies, and books we’re consuming. On the other hand, if art gives us nothing but warm, fuzzy feelings, never challenging us or sparking difficult questions, perhaps we need to leave our safe bunker.

C.S. Lewis’ The Lion, the Witch, and the Wardrobe contains a wonderful exchange during which Lucy asks if Aslan the lion is “safe.” Mr. Beaver replies, “Safe? […] who said anything about safe? ‘Course he isn’t safe. But he’s good. He’s the King, I tell you.”

When was the last time you read a book that challenged your beliefs? What is the last movie you watched that left you feeling broken and seeking answers? What is the last song that brought you face-to-face with the grotesque reality of sin? The Christian life was never intended to be spent merely maintaining the status quo. Jesus used the metaphor of “vines and branches” to describe the abundant life He offered because the Christian life was always meant to be filled with continual growth. This growth may at times require us to feel a little uncomfortable. Are you willing? 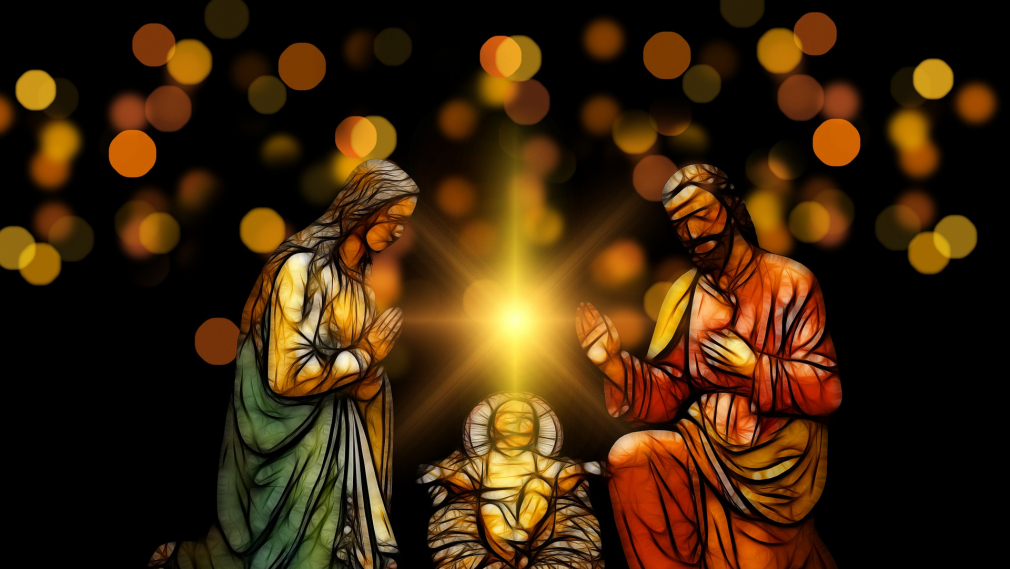 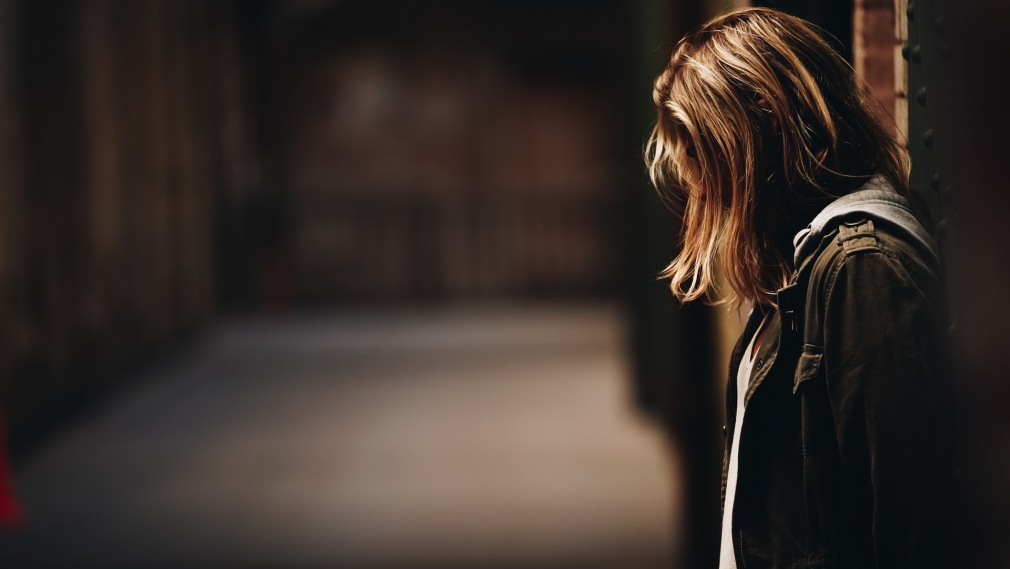