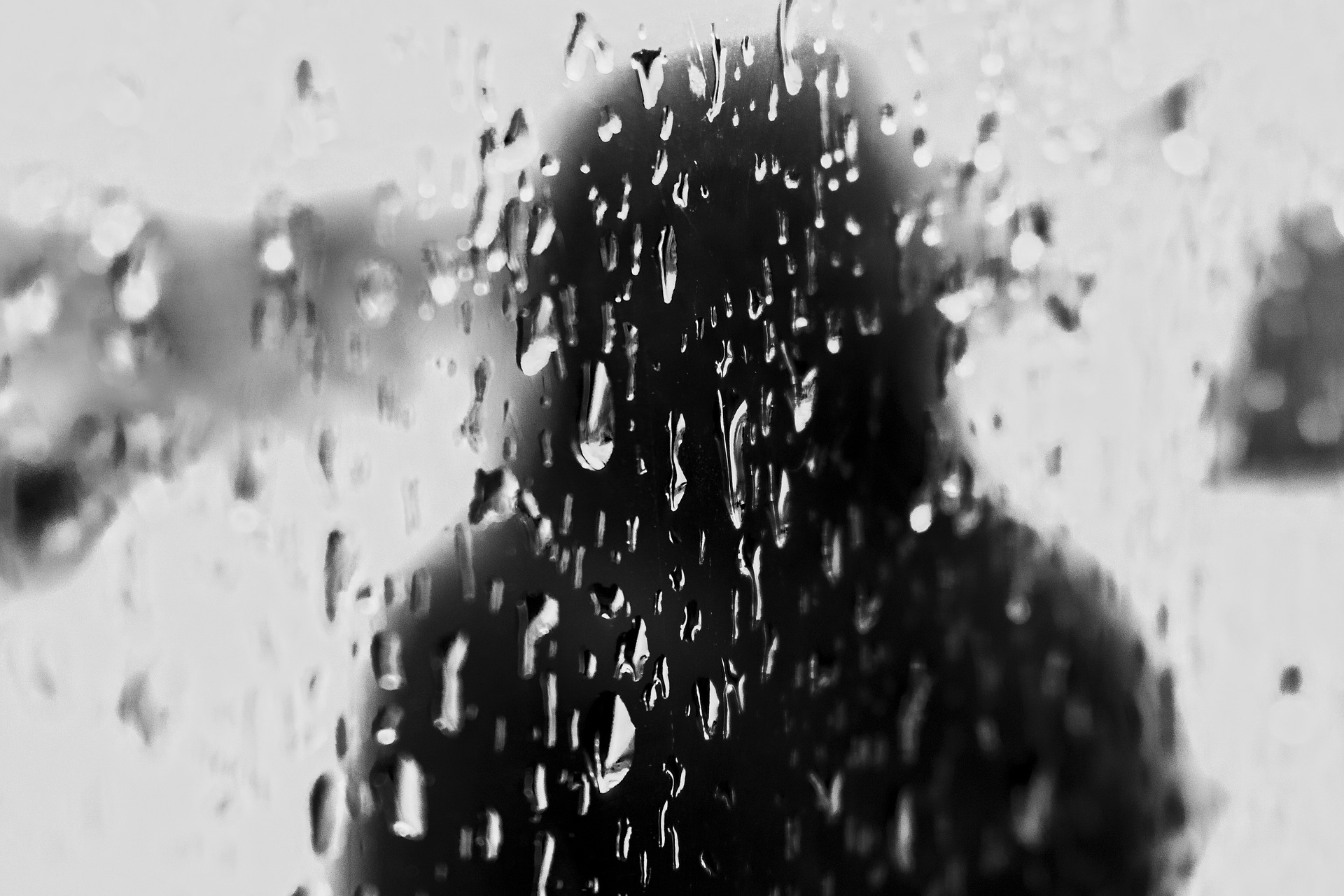 “I have a mad and starry desire to assassinate beauty…”

The world is beautiful.

No one is likely to deny this fact. To stand at the base of a snow-capped mountain or beneath a purple-painted sky or bathed in the final rays of the sun as it disappears beyond the horizon and attempt to declare that the world is ugly would be absurd.

Charles Darwin was not blind to the world’s astonishing beauty. During his nearly five-year voyage aboard the HMS Beagle, he had a front row seat to witness the splendor of creation up close. In fact, his book On the Origin of Species—in which he introduced his theory of evolution—concludes with the sentence, “There is grandeur in this view of life. . . from so simple a beginning endless forms most beautiful and most wonderful have been, and are being, evolved.” When it came down to it, despite the scientific mechanisms and laws he proposed, his final thought is to recognize the world’s beauty.

Darwin was deeply moved by beauty. In his second famous book, The Descent of Man, despite the fact that it’s a scientific publication, the word “beauty” appears more than 280 times. As a young man, Darwin’s appreciation for beauty extended to artistic creation as well. In his autobiography, he recalls, “Up to the age of thirty, or beyond it, poetry of many kinds . . . gave me great pleasure, and even as a school boy I took intense delight in Shakespeare . . . I have also said that . . . pictures gave me considerable, and music very great delight.”

Somewhere between this whimsical reminiscing and the time he wrote his autobiography as a 67-year-old man, Darwin’s life took a tragic turn—he lost his love for beauty.

He continues, “But now for many years I cannot endure to read a line of poetry; I have tried lately to read Shakespeare, and found it so intolerably dull that it nauseated me. I have also almost lost my taste for pictures or music . . . I retain some taste for fine scenery, but it does not cause me the exquisite delight which it formerly did.”

Then, in the most harrowing sentence of all, he mourns, “My mind seems to have become a kind of machine.”

Darwin did not reject a love for beauty—he lost it. He is disturbed by this unexpected shift.  Looking back over his life, he struggles with the “curious and lamentable loss” of his aesthetic sensibilities and ponders what he could have done differently.

“If I had to live my life again,” he writes, “I would have made a rule to read some poetry and listen to some music at least once a week; for perhaps the parts of my brain now atrophied would thus have been kept active through use . . . . The loss of these tastes is a loss of happiness.”

After reading this despairing spiral of events, we may rightly ask, what changed?

How does a man who once took immense delight in beauty and art end his life apathetic toward nature and even sickened by the sublime writing of Shakespeare? Obviously, there was no change in either nature or Shakespeare’s writing, so the change must have occurred within Darwin himself.

Perhaps the answer can be traced back to an earlier moment when Darwin confessed to being nauseated by something beautiful. In his famous quote, he declares, “The sight of a feather in a peacock’s tail, whenever I gaze at it, makes me sick.” Darwin was disturbed by the peacock’s beautiful feathers, not because of their beauty, but because such displays of beauty did not seem to fit within the framework of his evolutionary theory. He attempted to pluck beauty from God’s realm and transplant it into his naturalistic worldview; but like a flower removed from the life-giving foundation of the tree, beauty soon withered and died, leaving Darwin to gaze at the rotted petals and wonder what went wrong.

French theologian and apologist Blaise Pascal once bemoaned, “How useless is painting, which attracts admiration by the resemblance of things, the originals of which we do not admire!” He was not condemning the creation of art itself, only that human-created art becomes a useless triviality and empty diversion when it loses its foundation in the splendor of God’s own creation.

Not every atheist who blasphemes or shakes his or her fist at God will inevitably grow nauseated by Shakespeare. Yet, Darwin’s sobering inability to enjoy beauty is both a reminder and warning for us that the beautiful, when divorced from its divine foundation in God, ceases to be beautiful. The world is a beautiful place, but only because it is the perfect creation of a beautiful God. To reject God in our life is to simultaneously rob ourselves of the amazing gift of beauty; and—as men like Darwin discovered—such a world without beauty is an almost intolerably ugly place to live. 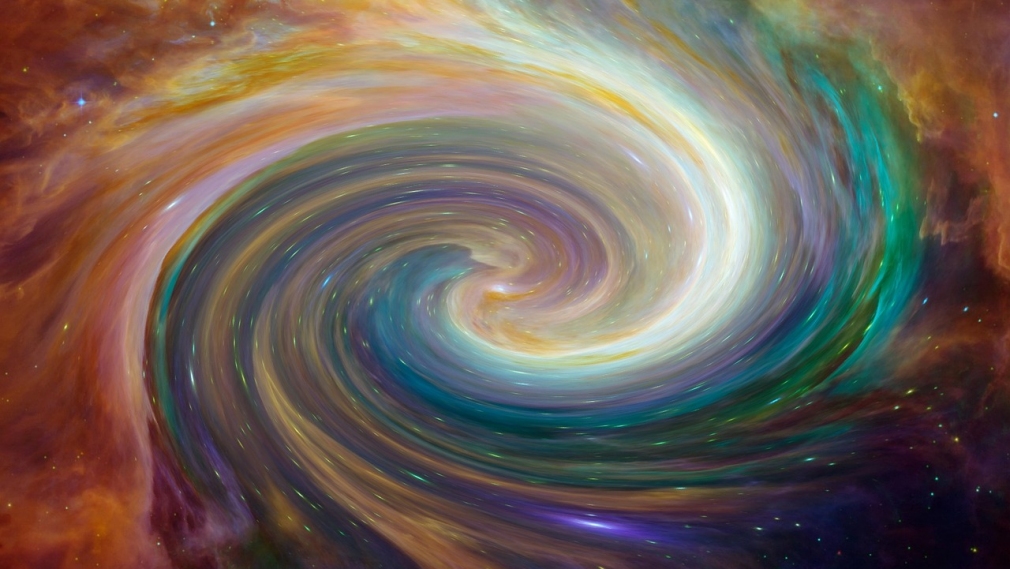