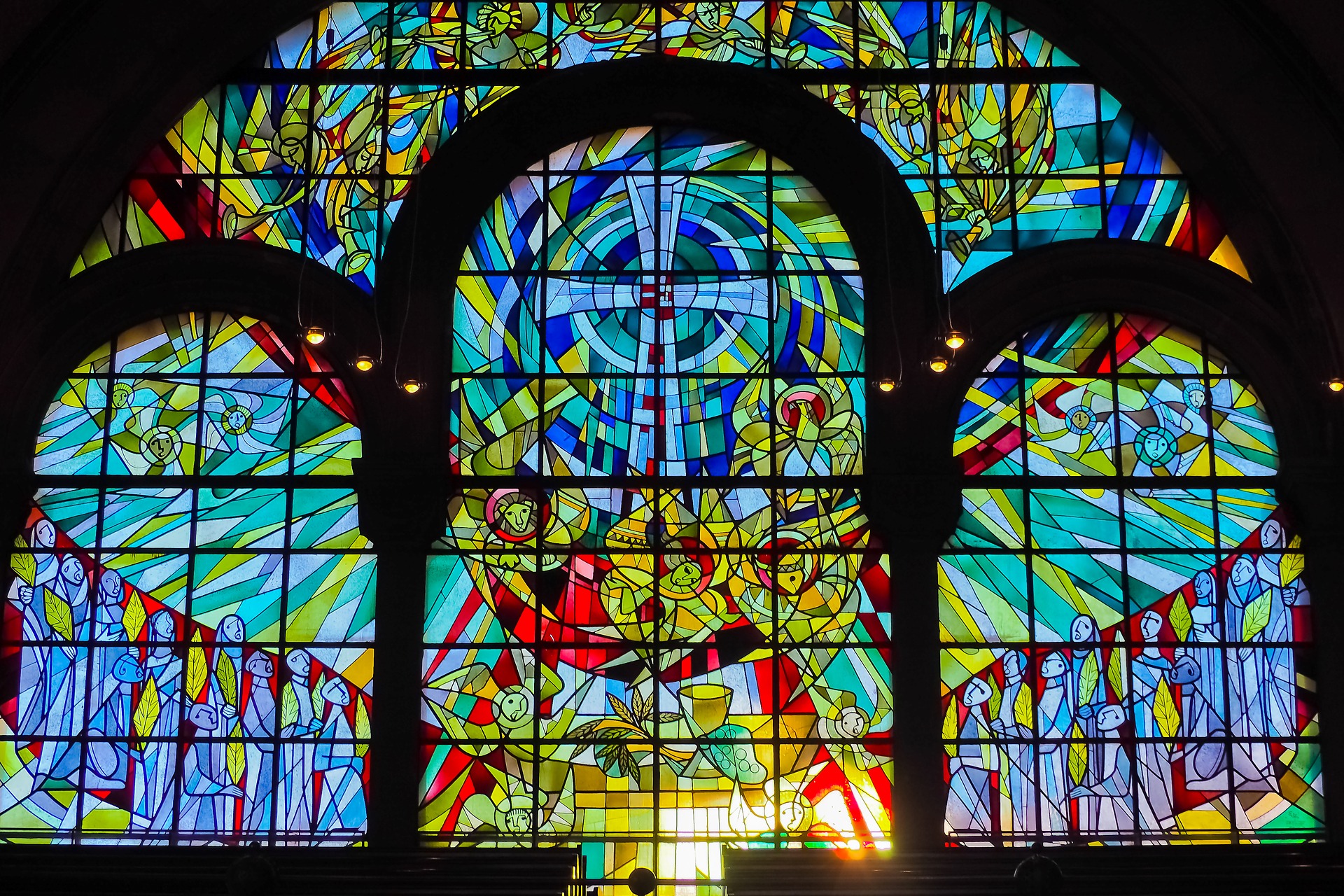 The Christian arts and entertainment subculture is a strange phenomenon. For a religion whose namesake commissioned His disciples to “go into all the world” (Mark 16:25), Christians have done much to isolate and distance themselves from the wider culture. The secular/sacred divide in the arts has arguably never been as wide or as boldly distinguished as today.

On the surface, the “Christian” art label (or the more modern—but equally murky— “faith based”) is merely a convenient way for Christians to find art and entertainment that affirms their spiritual convictions and does not assault their moral standards. As Hollywood continues to fling filth and cram worldly ideologies into much of today’s entertainment, there are clear benefits to a simple framework of sacred v. secular. After all, Christians are also called “to live a holy life” (1 Thess. 4:7).

The question is what makes Christian art “Christian”?

The “Christian” label is an oddity that is unlike any other aesthetic category. For example, “Christian music” is the only musical category that is wholly classified by something other than musical style. Heavy metal, worship hymns, singer-songwriter folk tunes, and rap songs all exist side-by-side under the ambiguous label of “Christian,” whereas Taylor Swift and Ariana Grande are unlikely to ever share a display shelf with Cannibal Corpse or Slipknot.

One obvious implication is that the unifying element of Christian art is merely the shared Christian faith of the musicians. Yet, while the faith of the artist is undoubtably a factor, the great religious cathedral art commissioned by the church, but painted by unbelieving artists, demonstrates the shortcoming of the simplistic equation: “Christian Art = Art made by Christians.”

Also, people typically have something more than just the artist’s faith in mind. I remember when a popular Christian rock band released the first song from their upcoming album. The debut track was a “party song” about the thrills of playing a rock concert. Listeners quickly bombarded the comment section with posts such as, “Aren’t they a Christian band anymore?” and “I hope they have more Christian songs on the rest of the album.” In other words, there is a general expectation that the content of the art will somehow be “Christian” as well the artist.

The expected content of Christian art is typically the depiction, declaration, or exploration of religious imagery, topics, or themes. Da Vinci’s The Last Supper, the TV show The Chosen, and the music of Hillsong all fall into this category. While such art can be appreciated as entertainment, they would also not be out of place in a Sunday morning worship service. On most Christian radio stations, listeners are unlikely to hear any lyrics that venture to explore topics beyond God, worship, or faith. “Faith based” art is thus art that deals explicitly with the topic of faith itself.

This limited range of permissible content has led to some almost comical lyrical gymnastics, such as the infamously vague pronoun “you,” resulting in awkward songs that are either too romantic and mushy for God or too divine and worship for a romantic crush. Similar, is the often recycled statement, “We’re not a Christian band. We’re Christians in a band.” The declaration is both an affirmation of the firm secular/sacred divide and a desperate attempt to break out of such a limited framework.

The necessity of religious content also results in the unfortunate artistic homelessness of abstract painters, instrumental musicians, and dancers, who are thus excluded from creating “Christian” art unless they force a contrived spiritual meaning to their otherwise sensory artworks. While religious art is fittingly understood as being “Christian,” it does not follow that all “Christian” art must be “religious.” Indeed, if “religious content” is required, then not even God—the Divine Artist—passes the test, as there is nothing religious about a sunset or shooting star.

For the Glory of God

Perhaps the best solution to our question is not to clearly define the label “Christian art”, but to question the existence of such a label at all. Rather than try to cross the chasm between the secular and sacred, perhaps it is more fruitful to reconsider the necessity of that forced binary choice.

The Christian arts and entertainment subculture and industry is, after all, a relatively recent development that was not ushered in until the CCM movement in the 1960s. For most of history, Christians viewed the matter quite differently. A pious musician such as Joan Sebastian Bach distinguished between religious music composed for the Church and music composed for a “secular” context, but there was no notion that one was any more “Christian” than the other. Rather, he would declare, “The aim and final end of all music should be none other than the glory of God and the refreshment of the soul.” In this, Bach provides a profitable model for Christians to aspire to today.

The calling of Christian artists is not to make “Christian” art; it is to glorify God in all they do (1 Cor. 10:31). The mindset of the Church should not be to label all art as either “Christian” or “secular,” but to affirm the good, the true, and the beautiful wherever and whenever it is found (Phil. 4:8). Christianity is more than religious activity. A born-again Christian is as much a beautiful new creation (2 Cor. 5:17) when they are singing “hallelujah” in Church as they are when fixing an old car in their garage.

Even the popular terminology frequently used in churches and schools of “faith integration” is somewhat flawed and misleading. Integration implies that art and Christian faith exist separately and must somehow be brought together, or that art must be “baptized” with Christian content or evangelistic purposes to have relevance to the Christian faith. Yet, the lordship of Christ is over all of creation, and Christian artists should be unshackled and given the freedom to explore all of human experience through their art. The mere act of artistic creation itself can be a worshipful offering to our Creator.

Labels exist because they are useful. There are certainly benefits to the label “Christian art.” In the end, however, we must recognize that this categorization is merely a signpost and not a template. In doing so, Christians can focus less on forcing art to fit into neat and tidy boxes, and more on creatively using the full breadth of artistic possibility to bring glory to an infinite God who is worthy of all praise. 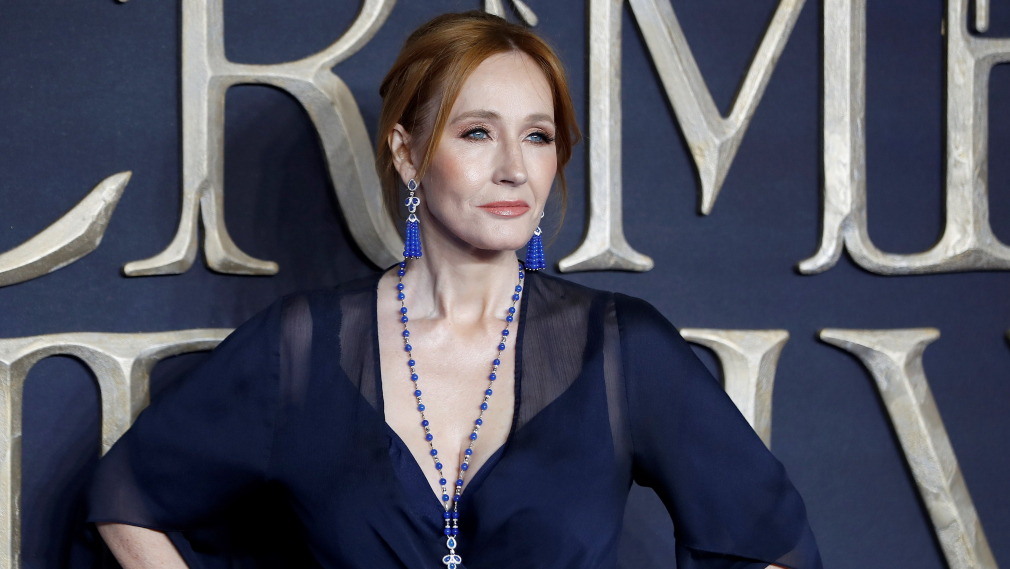 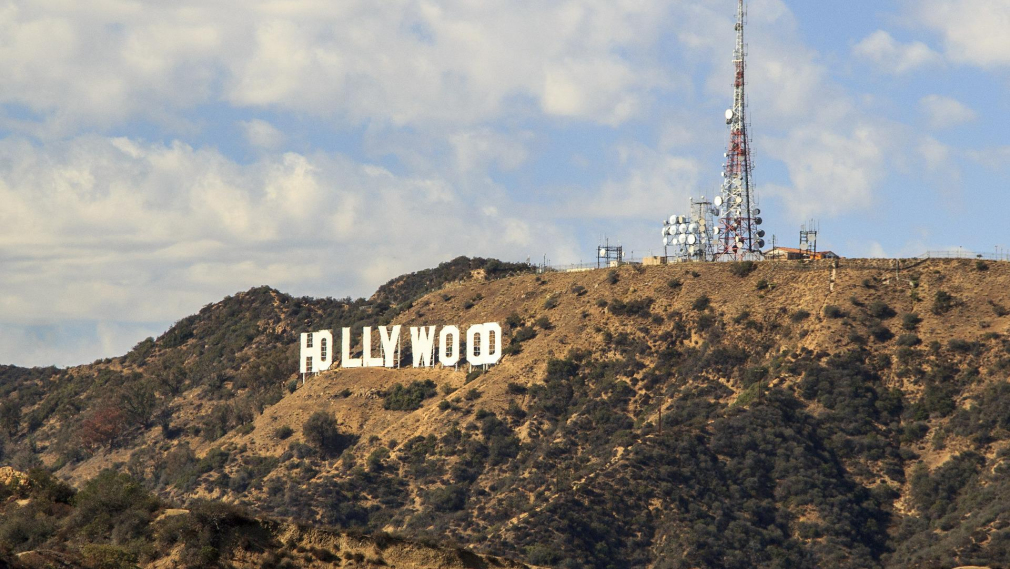 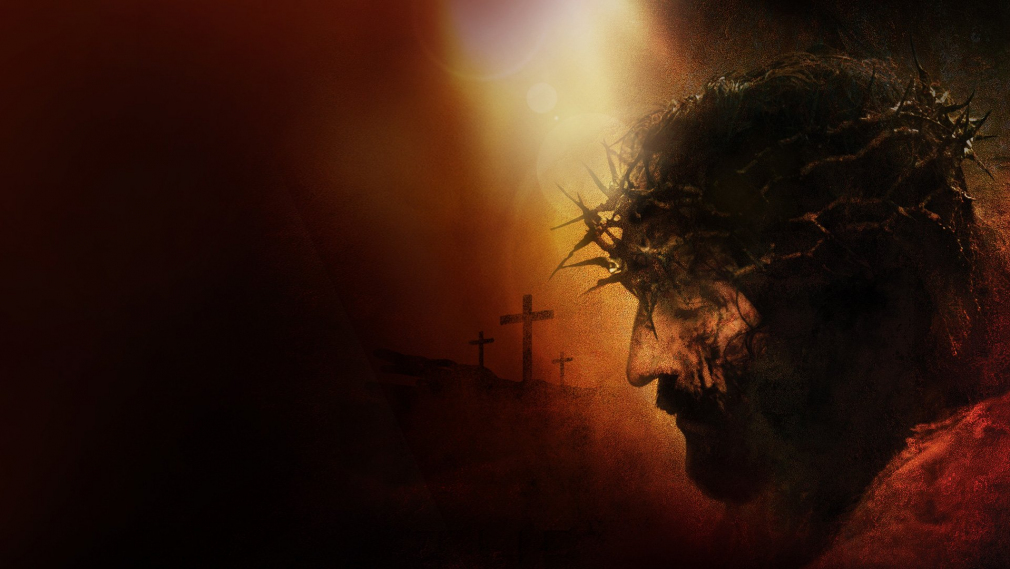 The Resurrection According to Hollywood