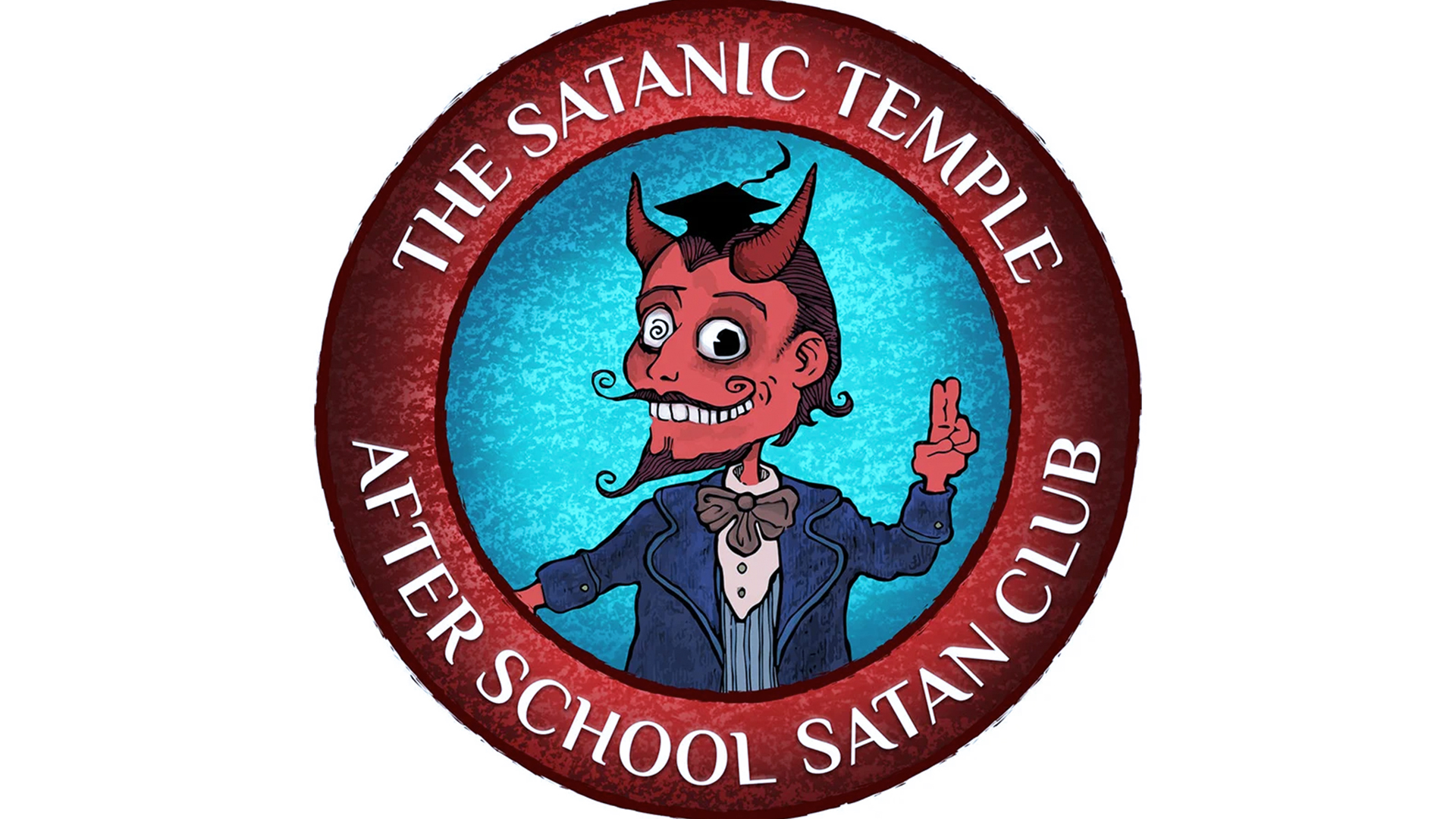 After-school programs are a staple of the academic experience. These extracurricular enrichment activities have traditionally included chess club, debate team, art club, and more. Now it appears families can add “After School Satan Club” to the list. Yes, this is a real thing.

Yesterday, one such club hosted its first meeting at Golden Hills Elementary School in Tehachapi, CA, with participants gathering after classes in the elementary school’s cafeteria. As expected, the club has already sparked much controversy among parents.

The club is facilitated by The Satanic Temple. Notably, as with The Church of Satan (a similar but distinct group), the organization doesn’t believe in Satan or worship him in a literal way. According to their website, “To embrace the name Satan is to embrace rational inquiry removed from supernaturalism and archaic tradition-based superstitions. Satanists should actively work to hone critical thinking and exercise reasonable agnosticism in all things. Our beliefs must be malleable to the best current scientific understandings of the material world — never the reverse.” In other words, the Satanic Temple is essentially an atheistic worldview promoted through a traditional religious framework.

Part of that religious framework is to proselytize. After School Satan Clubs specifically target schools that have existing Christian clubs and seek to provide an alternative perspective to what they consider harmful superstition promoted by traditional religious groups. Because of laws that prevent discrimination based on viewpoints, the school board is unable to stop the meetings from occurring, despite parent protests.

Even so, these clubs are obviously optional, and with its shockingly off-putting name, they are unlikely to gain any real traction even among non-religious families. Christian parents probably don’t need to panic. But they should be reminded that, despite what the Satanic Temple believes, there is a real Satan who “prowls around like a roaring lion looking for someone to devour” (1 Peter 5:8). Children aren’t off-limits, and the clash of worldviews doesn’t wait until students graduate from high school. Churches may not be able to legally stop these “Satan Clubs” from meeting, but they can train up and disciple their children to be grounded in biblical truth. 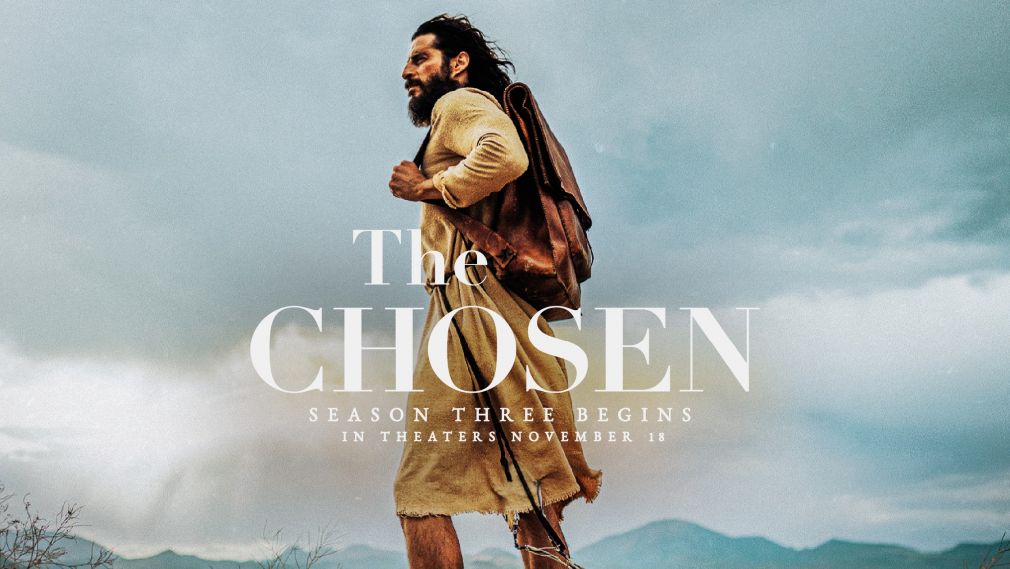 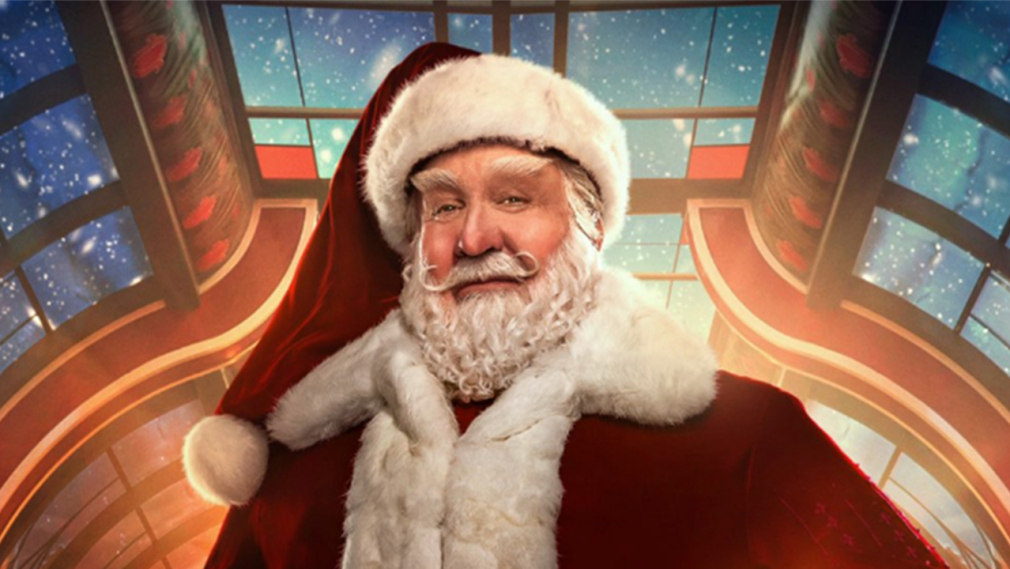